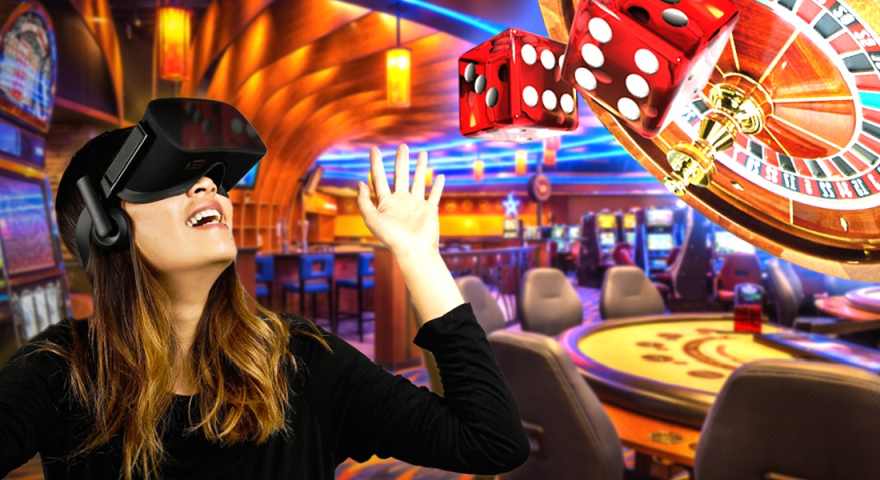 In over two decades since its creation, the video gaming industry has seen explosive growth. With the explosion of smart devices, there are now 3.24 billion gamers across the world, with the average gamer being 35 years old. About half of these gamers are PC gamers.

The massive growth in online gaming was also fueled by the global lockdown of the last two years. With millions of people spending more time at home, many turned to video games, and online casinos as a way to cope with the challenges and difficulties brought about by the covid pandemic.

However, with the ongoing economic downturn coupled with thousands of layoffs and the looming recession, the question is, is the current online gaming boom continue for another decade? The answer is yes due to new technology adoption and as state governments legalize online gaming and casinos.

Today, most of the growth in online gaming, including casinos, has been in the area of mobile gaming, which represents over 50% of all gaming-related activities worldwide. That success can partially be attributed to the convenience and accessibility of these mobile titles. Players can download many games from the native app stores and have hours of fun.

However, these games still follow the traditional model where players cannot control their in-game assets. That will all change with the introduction of Web3 technology. In the new era, players will be able to control those assets, and they can convert them into real-world money. It is a very different paradigm, although uptake of this technology remains slow. The adoption of Web3 play-to-earn games is expected to bring in billions of new players that hope to make money and earn rewards.

Additionally, as more states legalize online casino gaming, this will further attract new players who would otherwise not have access to participate online due to bans. With legislation changes in the US, there will be hundreds of new casinos in 2022, taking advantage of the popularity of online gaming, and it doesn’t stop there. It certainly looks as though the online entertainment industry is set to flourish in the next decade.

The Rise of New Technology

Another accelerator for the online gaming industry over the next decade is the convergence of virtual reality, augmented reality, and the metaverse. The term “metaverse,” was originally coined in the 1992 dystopian novel “Snow Crash.” It’s used to describe immersive, shared spaces accessed across different platforms where the physical and digital converge. It is a virtual reality version of the internet that Facebook sees as the future.

The Metaverse took the internet by storm after Facebook changed its name to Meta in October 2021. Since then, the talk about the metaverse is slowly making its way into everyday conversations in the boardrooms, on the web, in mainstream media, and in pop culture. The metaverse could be worth $13 trillion by 2030, according to a report from Citi. Meta Platforms (formerly Facebook) said it plans to invest $10 billion in the metaverse.

Metaverse is the immersive virtual world you can experience through your computer or virtual reality headset. You might think of it as glorified gaming in which your avatar interacts with other avatars, fighting battles in games pioneered by Call of Duty, constructing buildings and landscapes a la Minecraft, or doing both in the classic Fortnite. We believe that as more progress is made with VR, the cost, which was previously prohibitive, will come down, allowing more people to experience online gaming on a whole new level. 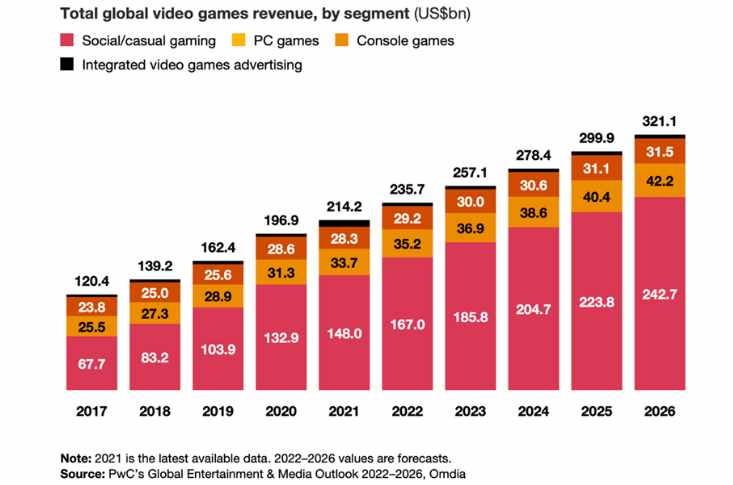 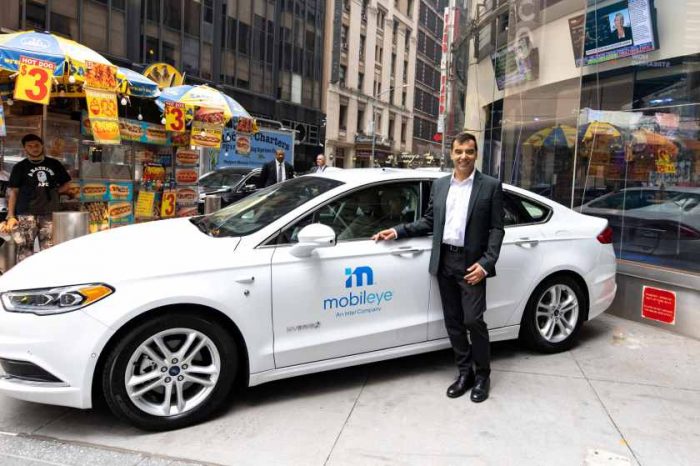 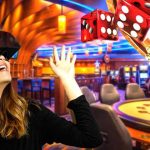