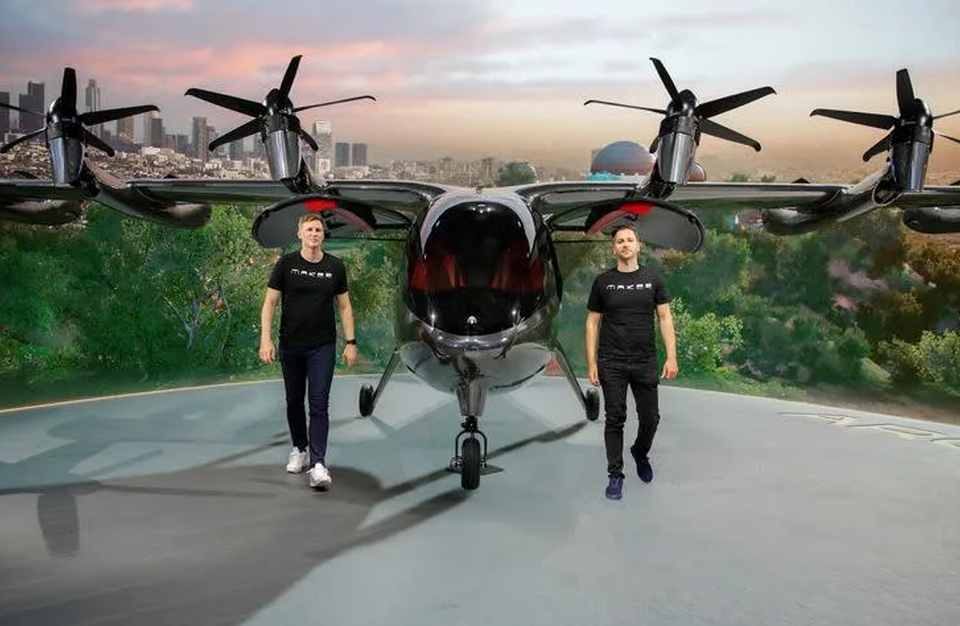 Early last year, United Airlines announced it has agreed to purchase $1 billion worth of battery-powered flying taxis entered from California-based aerospace startup Archer Aviation in preparation for its 2024 launch.

As part of the partnership agreement, United said it will buy $1 billion worth of Archer’s eVTOL aircraft with an option for an additional $500 million of aircraft. United, along with Mesa Airlines, is preparing to transport customers with Archer’s eVTOL zero-emission aircraft by 2024.

Four months after the announcement, Archer unveiled its first electric flying taxi “Maker” in a Tesla-style debut staged at a hangar using XR technology to simulate a ride. The Maker flying taxi, which starts at an entry-level price between $3 and $4 per passenger mile, can fly at 150 miles per hour (240 km per hour) for distances up to 60 miles (100 km). During the event, Archer also set a 2024 date for the commercial launch.

Fast forward a year later, Archer this week that it aims to make about 250 battery-electric air taxis in 2025 as it sets the goal of getting its aircraft certified by the end of 2024. The startup added it also plans to scale up production in the following years. 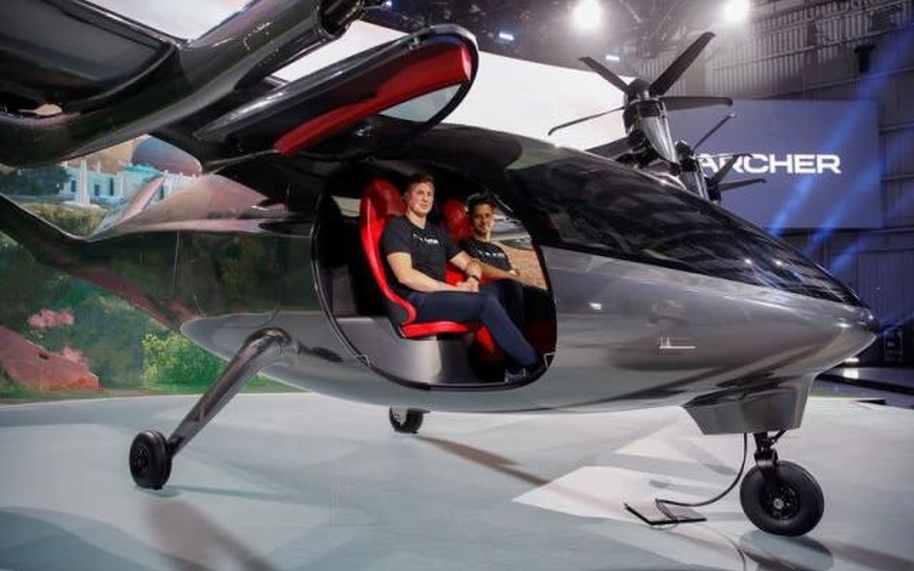 Although the U.S. Federal Aviation Administration (FAA) is still trying to come up with certification rules for eVTOL aircraft, the 2-year-old startup added that it aims to certify its pilot-plus-four-passenger aircraft, ‘Midnight’, by the end of 2024.

“In terms of aircraft production, we have estimated in our Archer model ~20 units in 2025,” JPM analyst Bill Peterson said. “We are not negative on the space, but think it will take a little longer to play out with the ramp not as steep as these companies had projected in their SPAC decks from over a year ago,” he added.

Archers is one of the dozens of startups competing in the heated electric Vertical Take-Off and Landing (eVTOL) market as airlines face pressure to help decarbonize their industry through battery-electric aircraft. After receiving the certification, Archers will be competing with other startups including Joby Aviation German eVTOL startup Lilium.

Founded in 2020 by Adam Goldstein and Brett Adcock, the California-based Archer is an aerospace company building an all-electric vertical takeoff and landing aircraft focused on improving mobility in cities. The company’s mission is to advance the benefits of sustainable air mobility. Archer is designing, manufacturing, and operating a fully electric aircraft that can carry four passengers for 60 miles at speeds of up to 150mph while producing minimal noise. 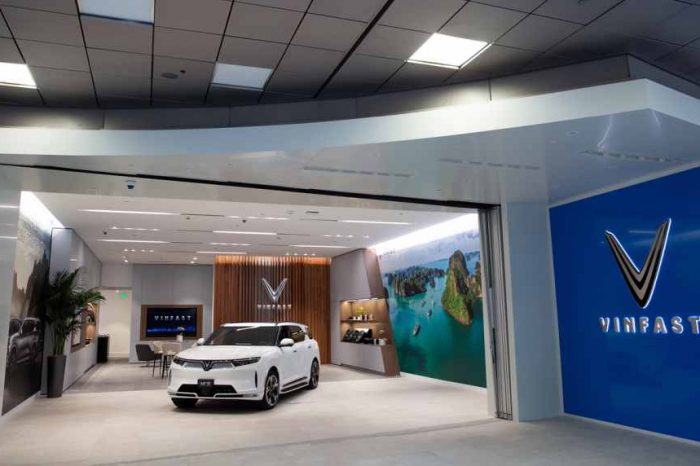 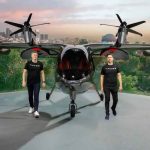