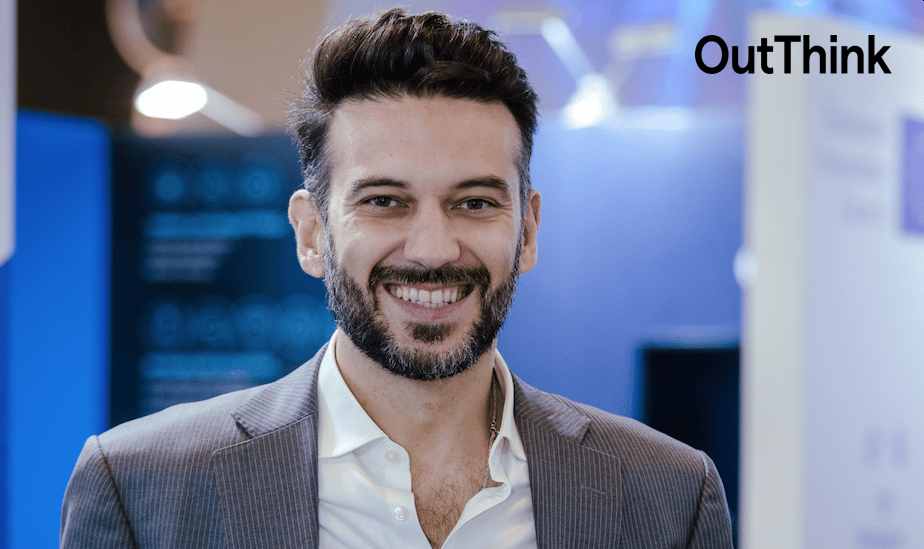 Every year, businesses and organizations around the world spend enormous amounts of money on cybersecurity and data protection, but still lose billions of dollars to data breaches. A recent IBM study conducted by the Ponemon Institute found that data breaches cost American companies on average more than $8 million per incident, with big breaches (more than 50 million records) costing $388 million.

Many of the biggest breaches are the result of a shift in how the increasingly digitized economy operates. The other problem is what cybersecurity experts called the weakest link–human error. According to Verizon’s 2022 Data Breaches Investigations Report, 82% of data breaches involved a human element.

Another study also found that 90% of all data breaches are caused by human error. That’s why London-based cybersecurity startup OutThink is on a mission to help organizations identify and manage human risk and improve employee behavior.

OutThink is taking a new approach to cybersecurity. The startup has pioneered a new class of cybersecurity called human risk management that allows organizations to go beyond security awareness training and make people part of the solution.

On Tuesday, OutThink announced it has raised about €10 million to accelerate international distribution and expand its global footprint. The round, which brings the total investment in the company to $11.4 million, was led by AlbionVC, with participation from Forward Partners, Gapminder, Innovate UK, and TriplePoint Capital.

In a statement, OutThink CEO Plesu said, “The idea for OutThink was born out of frustration that existing solutions on the market were failing, yet it also came from a passionate belief that if we engaged people beyond traditional security awareness training into human risk management, we could make them the organization’s strongest defense mechanism,”

“The fact cybercrime continues to rise proves such conventional approaches aren’t working and there is an urgent need for a new, more effective approach.” 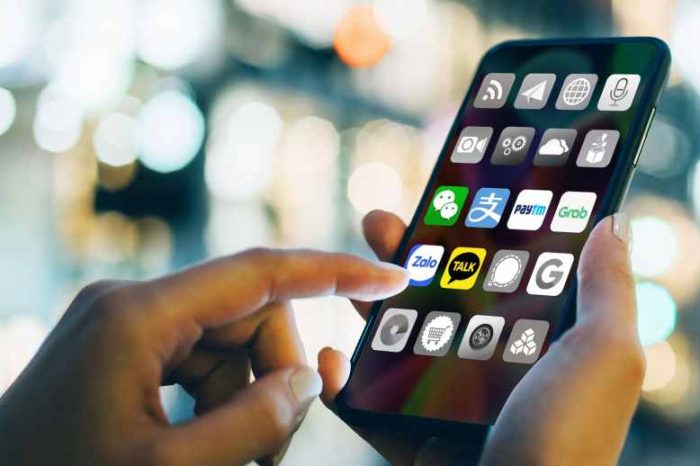 Malaysian payments tech startup Super Apps to go public in the US via a $1.1 billion SPAC deal 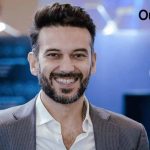