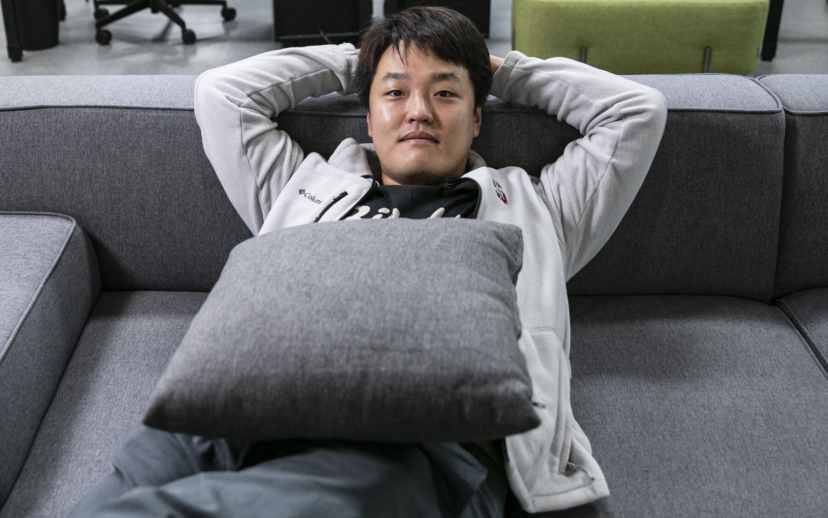 Do Kwon, the founder of Terra and creator of the failed Terra blockchain project, has been hiding from the public eye since May after a dramatic $60 billion LUNA cryptocurrency crypto collapse.

In early October, South Korean prosecutors froze $39.6 million in crypto assets belonging to Do Kwon, less than a month after the country’s authorities issued an arrest warrant for his arrest. Fast forward two weeks later, Do Kwon is back in the news.

Today, Do Kwon said the charges against him are “politically motivated” — and maintained, once again, that he isn’t on the run. In a Tuesday interview with Laura Shin, the host of the crypto podcast Unchained, Kwon said:

“We are a little bit disappointed in the way that prosecutors are attempting to create new regulation through criminal court proceedings, whereas that should be within the job description of the legislature, or at the very least the financial regulators.”

During the interview, Kwon also discussed a range of issues including the charges against him. He also gave a message to Terra victims, answered allegations about potential fraud and non-transparent business practices, and much more.

.@stablekwon insists that Terra was a “massive market failure,” but not a scam. And…he still wants to build. 🛠

He says, “The way that I think about it is, I am but 31, and I would still love to contribute.”

Kwon added that he has not seen a copy of his arrest warrant and that all the information he knew about the charges had come from media sources.

Kwon is wanted on charges related to the $60 collapse of Luna and TerraUSD. Kwon has been running away from the authorities since the manhunt began in May. There were reports that police have also arrested one person in connection with Kwon’s operations.

It all started in May when the sudden collapse of Luna and TerraUSD roiled crypto markets around the world. Terra Luna, the cryptocurrency associated with TerraUSD (UST), suddenly collapsed overnight losing 99% of its value as crypto investors lost their life savings.

Kwon, who is also the founder of the blockchain platform Terraform Labs, has been accused of fraud by crypto investors in the wake of the collapse.

According to a report from CryptoSlate, Do Kwon is hiding from the public eye after an unknown person knocked on his front door asking for him. Kwon quickly fled the scene and local police have now opened an investigation. Another post on Twitter confirmed the report saying that Kwon’s spouse has now requested police protection.

Below is a video of the entire interview. 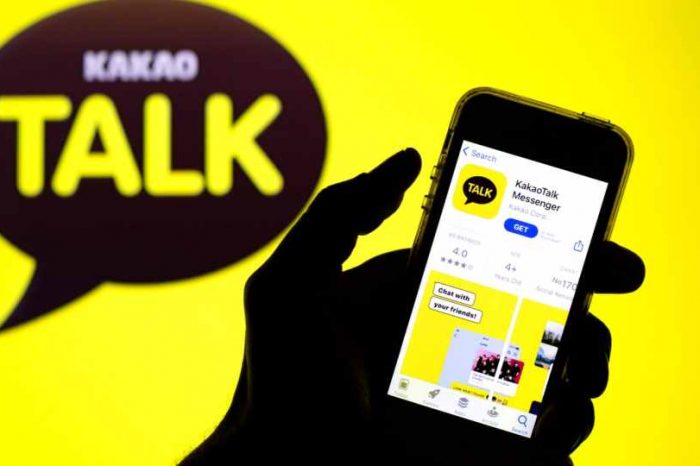