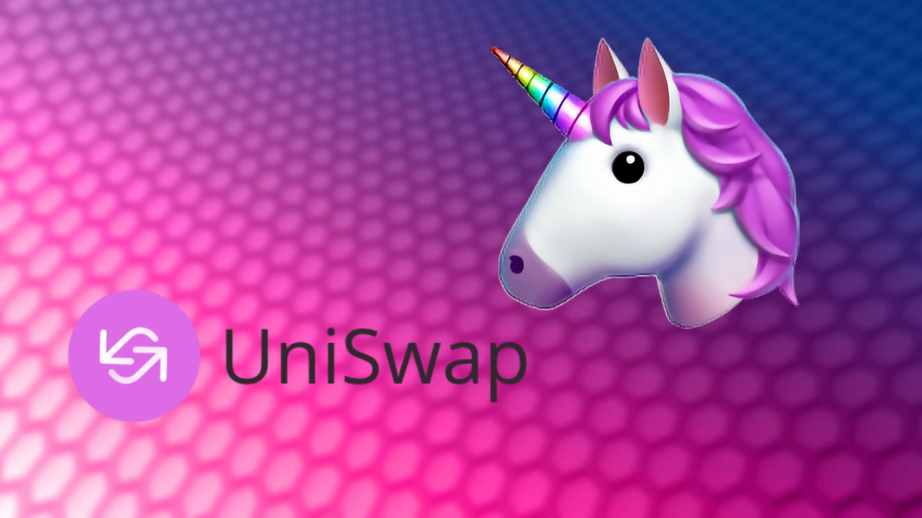 Uniswap Labs, one of the largest decentralized exchanges by volume, has raised $165 million in a new funding round to broaden its offerings and expand into NFTs and Web3. The news confirms a last month’s report that the company was seeking to raise between $100 million to $200 million.

The Series B funding, which was led by Polychain Capital, now values the company at $1.66 billion, making Uniswap a member of the highly-coveted unicorn club. The round was also backed by existing including a16z crypto, Paradigm, SV Angel, and Variant.

In a blog post, Uniswap founder Hayden Adams wrote: “When I built the Uniswap Protocol in 2018, it was an experiment to see if I could create something that fully embodied the values of Ethereum: transparent, secure, and accessible. Since then, it has grown and evolved in ways I never imagined.”

“Now, Uniswap Labs is bringing the powerful simplicity and security that has defined the Uniswap Protocol to even more people across the world by investing in our web app and developer tools, launching NFTs, moving into mobile — and more!” Adams said.

“As Uniswap Labs focuses on products, a much broader ecosystem continues to grow and thrive beyond what any one company can do on their own. As an example, the governance community recently voted to create the Uniswap Foundation, which will contribute to the Protocol’s decentralized development and give at least $60 million in grants to community projects over the next few years,” Adams added.

Founded in 2018, Uniswap is one of the most widely used decentralized exchanges (or DEX) on the Ethereum blockchain. Its platform allows users anywhere in the world to trade crypto without an intermediary. 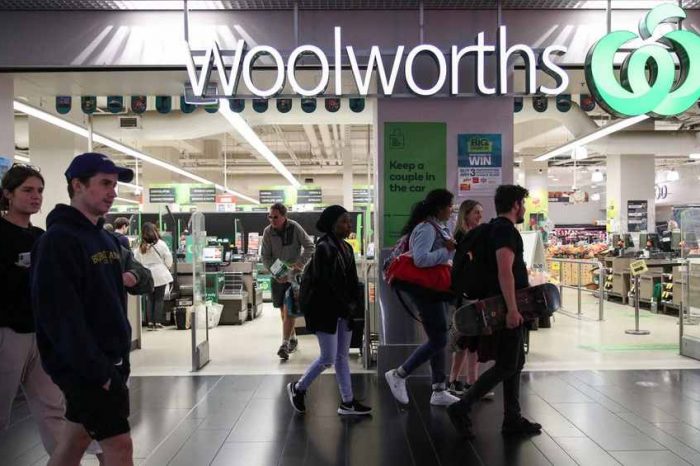 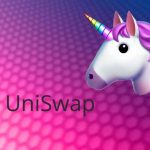