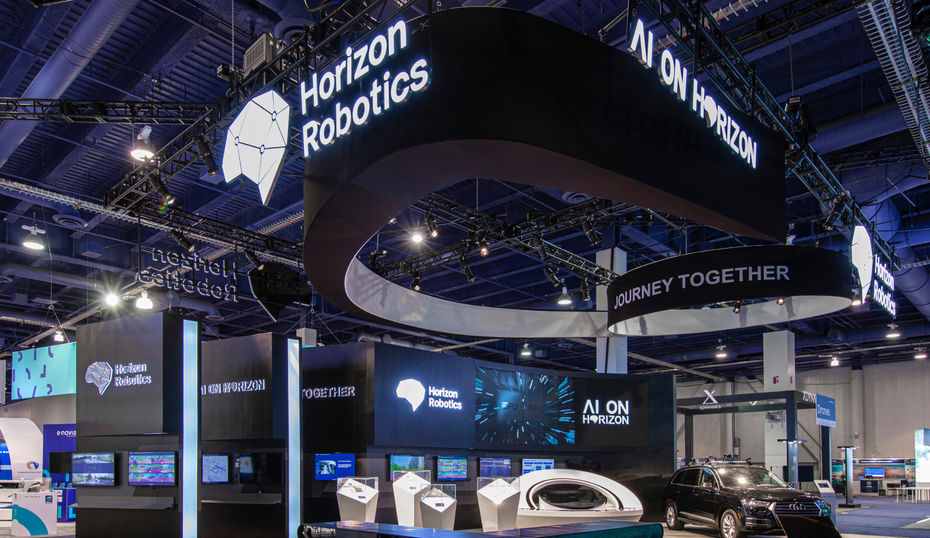 Cariad, a software unit of German automaker Volkswagen, announced today it is acquiring a 60% stake in China’s  AI chips maker Horizon Robotics for $2 billion as the company aims to tackle two big challenges: software and the Chinese market.

Horizon Robotics, a Chinese rival to Nvidia, makes AI chips for robots and autonomous vehicles. The investment is also a major win for China as the country tries to decouple itself from reliance on advanced chipsets from Western countries like the United States and Europe.

As part of the acquisition deal, the two companies will work together to develop technology that can integrate numerous functions for autonomous driving onto a single chip that will only be available in China.

Unlike its partnership with Qualcomm, Cariad will play an active role in developing the chip technology with Horizon Robotics, and the know-how will be shared across the Volkswagen Group, the carmaker’s China chief Ralf Brandstaetter told Reuters.

“That’s why this cooperation with Horizon Robotics is deeper,” he added.

The venture is also part of a bigger push by Volkswagen to bolster its software offering and make its mark on the Chinese electric vehicle market, where it lags behind domestic competitors, notably BYD, and Tesla.

We covered Horizon Robotics back in 2019 when the artificial intelligence computing platform startup became the world’s most valued AI chip unicorn after raising a massive $600 million in Series B financing to continue to invest increasing resources in product and technology development.

Founded in 2015 by Dr. Yu Kai, former Director of Baidu Deep Learning Research Institute, the Beijing, China-based edge Horizon Robotics has raised more than $1.3 billion in total funding. In December 2020, the startup raised more than $700 million in a Series C funding round. Today, the 7-year-old startup has two of the world’s top three semiconductor companies as its major investors. 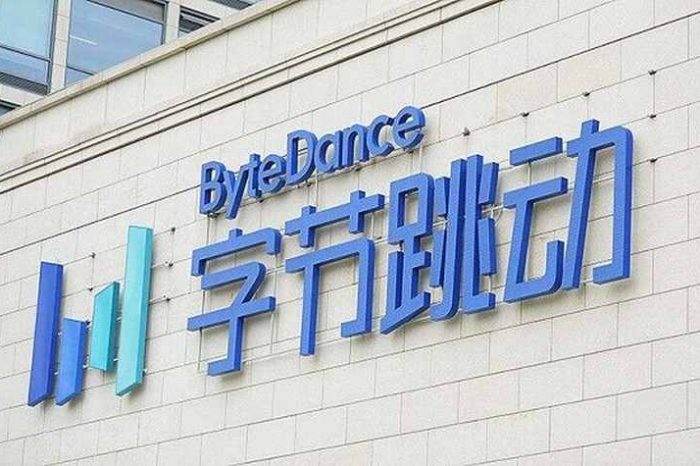 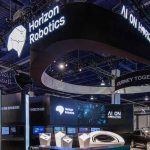