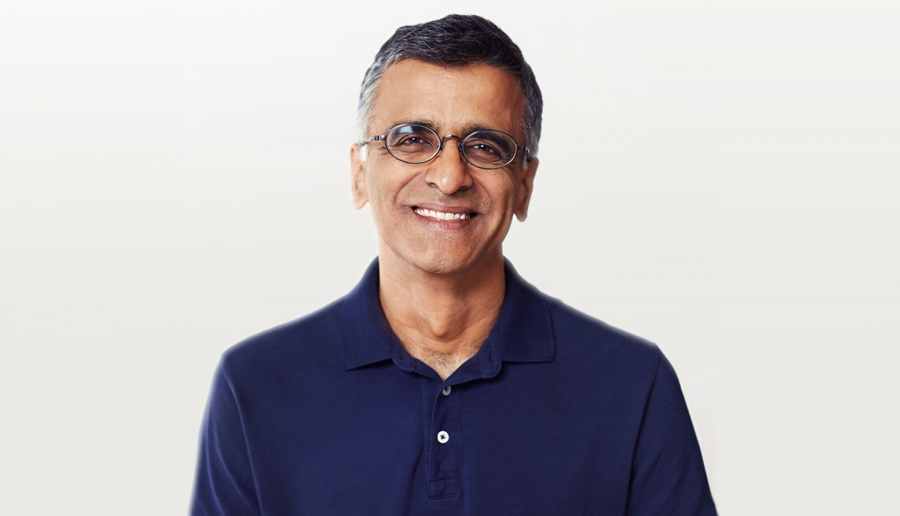 Every day, millions of transactions are processed on different blockchain networks. These transactions, which include cryptocurrency, NFT, and smart contracts, among others, resulted in terabytes of data being generated. But parsing data from the blockchain can be a messy and cumbersome process. That’s why Sridhar Ramaswamy, a top former Google executive, wants to help crypto firms make searching the blockchain easier with his new startup called nxyz.

The idea behind nxyz was incubated in March of this year when a team of engineers at Neeva, a privacy-focused Web3 search engine Ramaswamy founded in 2019 after leaving Google, started an experiment to bring user-focused search and discovery and the “user-first ethos of Neeva search to web3.”

“To me, the big advancement with a blockchain is that it introduces this idea of decentralized computation, where you’re uploading a piece of code to a blockchain and the code is running there,” Ramaswamy said in an interview with CNBC. “No one is in charge. It is decentralized storage that is owned by a collective. Plus, they also have utility in the form of a native token currency that has been designed to give incentive for the system.”

Unlike Google and other Web2 search engines, nxyz is not targeting billions of search users but instead wants to enable faster blockchain indexing and offers clean blockchain data to large crypto firms, just like how Bloomberg sells Wall Street institutions access to financial data and news with its terminal business. Investors love the idea and high-profile Silicon Valley venture capital firms have already opened their wallets to back Ramaswamy’s new startup.

With this funding, nxyz will expand its team globally across engineering and partnerships and onboard several more blockchains in the coming months. nxyz has team members in Mountain View, Austin, and New York.

In conjunction with the funding, nxyz also announced that co-founder Sridhar Ramaswamy will become CEO, while staying in his role as CEO of the user-first, private search engine Neeva.

nxyz’s mission is to empower a new generation of builders and creators to build a better internet for all. nxyz’s platform provides swift access to data and infrastructure, allowing developers to integrate into real-time data API and rapidly deploy a full range of applications. With over 5 billion transactions, nxyz is bringing flexibility, scalability, and simplicity to blockchain data.

“I’m thrilled to introduce nxyz to the world and to see the potential it will unlock for blockchain innovation,” says Sridhar Ramaswamy, nxyz CEO. “We created nxyz so that developers can focus on building at scale, and have the fast and simple method for indexing data they need. I’m convinced this is exactly the kind of innovation needed to help ensure the widespread adoption and success of web3.”

Since nxyz’s inception earlier this year, the company has onboarded beta customers and processed over 5BN transactions across Ethereum, Polygon, Binance, Avalanche, Arbitrum, and Optimism.

“Web3 developers today lack fast, flexible, and reliable infrastructure to support their applications, which holds the industry back from widespread adoption,” says Matt Huang, Co-founder and Managing Partner at Paradigm. “nxyz has a truly superlative team that has built the best data indexing infrastructure for web3, and we at Paradigm are thrilled to support them.” 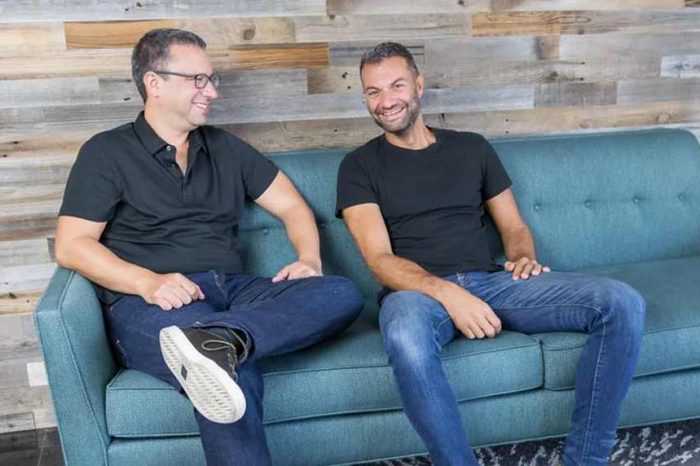 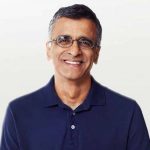