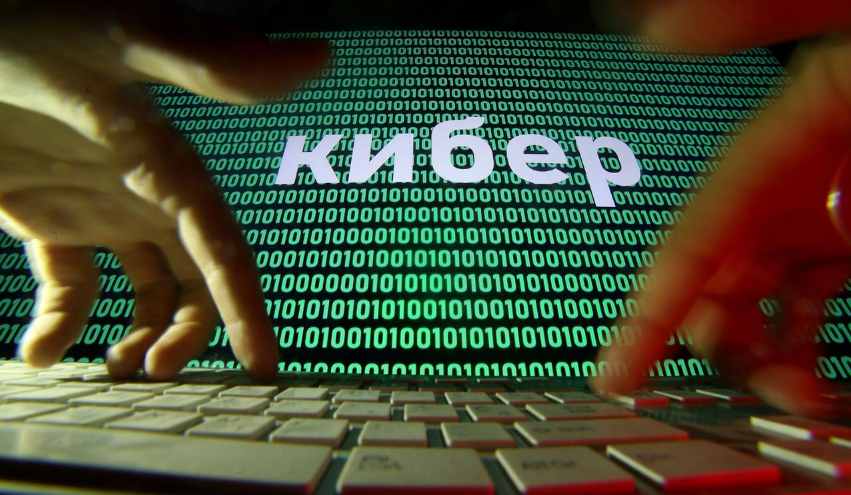 As the war between Russia and Ukraine rages on, a group of Russian-speaking hackers has now turned their attention to US airports. The group has claimed responsibility for knocking more than a dozen public-facing airport websites offline. The airports, which include those for some of the nation’s largest airports, appeared inaccessible Monday morning.

According to ABC News, the cyberattacks were first reported around 3 a.m. ET when the Port Authority informed the Cybersecurity and Infrastructure Security Agency that the LaGuardia Airport system had been hit. “It’s an inconvenience,” the source told ABC. The attacks have resulted in targeted “denial of public access” to public-facing web domains that report airport wait times and congestion.

According to another report from CNN, the hackers also spent the weekend cyber-attacking Ecuadorian government websites in protest of the arrest of WikiLeaks founder Julian Assange have now turned their attention to the United Kingdom.

Known as Killnet, the same hacking group also claimed responsibility for knocking offline US state governments’ websites, CNN said. Last week, multiple states reported intermittent connection issues to their websites following the cyberattacks, according to the notice from EI-ISAC, which works closely with the federal government on election security.

The group has stepped up its attacks after Russia’s February invasion of Ukraine to target organizations in NATO countries.

Per the report, the group briefly brought down a US Congress website in July and for cyberattacks on organizations in Lithuania after the country blocked a shipment of goods to the Russian enclave of Kaliningrad in June.

“DDoS attacks are favored by actors of varying sophistication because they have visible results, but these incidents are usually superficial and short-lived,” John Hultquist, a vice president at Google-owned cybersecurity firm Mandiant, told CNN. 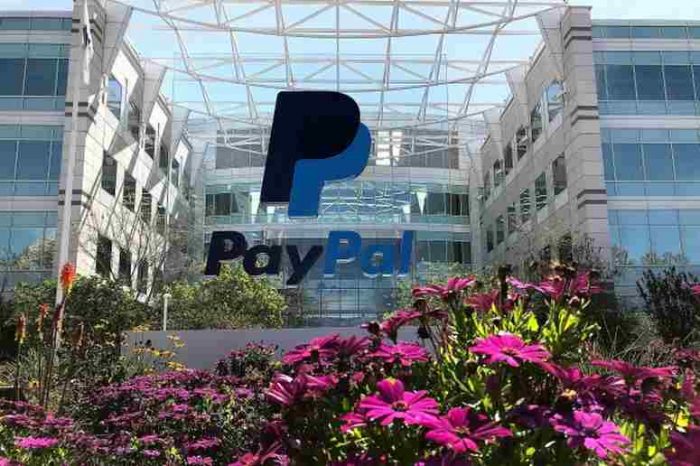 PayPal loses $5 billion of its market value over the $2,500 misinformation fine debacle as flood of PayPal users canceled their accounts 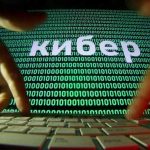