Tesla CEO Elon Musk has reversed course and is again proposing to buy Twitter for $54.20 a share after his legal team sensed the judge would not rule in their favor and potentially avoid avoiding a courtroom fight, Bloomberg reported, citing sources familiar with the matter. Shares of Twitter immediately jumped by as much as 15% after the news broke.

Musk is currently in the midst of a contentious legal battle with Twitter after backing out of the deal to acquire the social media giant in April for about $44 billion due to spam and bot issues.

Shares of Tesla dropped about $9 after the news broke, but are still up more than 2% on the day.

Update 4:25 PM EST: In a long-awaited letter (SEC filing 13D) from his lawyers to Twitter’s lawyer at Simpson Thatcher, Musk finally confirmed his willingness to consummate the deal at its original stated terms, with just one caveat: the offer is pending receipt of debt financing proceeds (as well as the adjourning of the trial and all other proceedings).

“On October 3, 2022, the Reporting Person’s advisors sent a letter to Twitter (on the Reporting Person’s behalf) notifying Twitter that the Reporting Person intends to proceed to closing of the transaction contemplated by the April 25, 2022 Merger Agreement, on the terms and subject to the conditions set forth therein and pending receipt of the proceeds of the debt financing contemplated thereby, provided that the Delaware Chancery Court enter an immediate stay of the action, Twitter vs. Musk, et al. (C.A. No. 202-0613-KSJM), and adjourn the trial and all other proceedings related thereto pending such closing or further order of the court. The foregoing description of the letter is qualified in its entirety by reference to the full text of the letter, a copy of which is attached hereto as Exhibit S and incorporated herein by reference.” 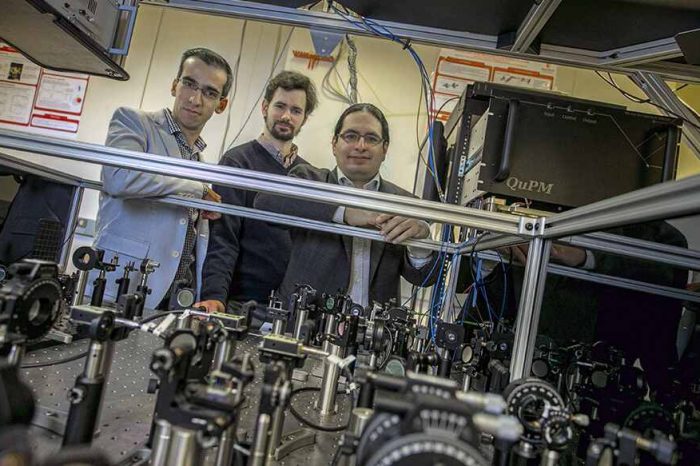