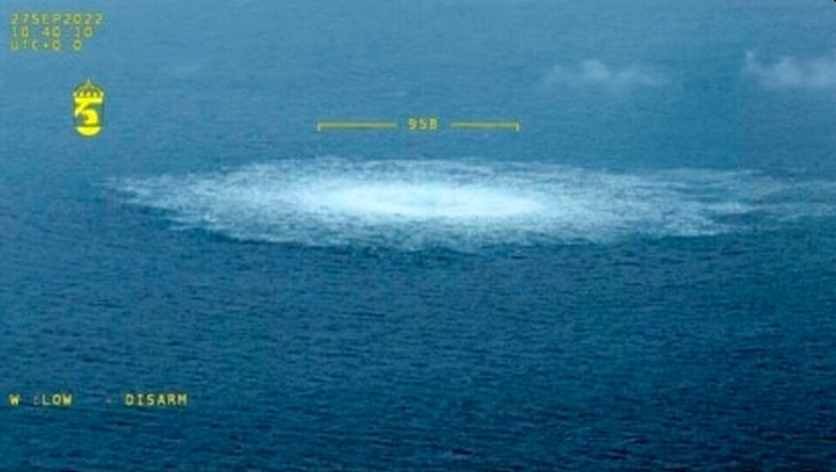 Unless you’ve been living in a cave, the destruction of Nord Stream pipelines has dominated headlines over the past week. The pipelines, which bring natural gas from Russia to Europe via the Baltic Sea, were hit on September 28 by an unknown state actor, causing millions of metric tons of methane to escape into the ocean. Denmark and Sweden’s seismologists said they recorded powerful underwater explosions following the leaks.

The question everyone is asking is: Did the United States sabotage the Nord Stream pipelines? Jeffrey Sachs Jeffrey Sachs, professor at Columbia University and renowned economist, thinks so. In an interview with Bloomberg yesterday, Professor Jeffrey said the sabotage of the Nord Stream 1 and 2 gas pipelines” was a US action.”

Arousing the amazement of journalists before he was quickly interrupted by one of the interviewers. Professor Jeffrey continued:

He later explains the reason behind his claim: “First, there is radar evidence that US military helicopters, normally based in Gdansk [Pologne], flew over the area.”

He later quoted President Joe Biden’s statement at the beginning of the year “to end, one way or another, Nord Stream” in the event of Russian intervention in Ukraine, then the remarks of the Secretary of State Anthony Blinken held at a press conference Sept. 30. You can watch the entire video below.

A stone in the pond: interviewed on Bloomberg TV on October 3 about the escalation of international tensions, Jeffrey Sachs, professor at Columbia University (New York) and renowned economist, estimated that the United States could be behind the sabotage of the Nord Stream 1 and 2 gas pipelines, arousing the amazement of journalists.

“I would bet that it is an action of the United States, perhaps of the United States and Poland”, thus launched the economist about the damage suffered by the gas pipelines, before being interrupted by one of the interviewers, asking him what evidence he relied on to support his claim.

The report of the blast came after Denmark’s prime minister claimed the Nord Stream 1 and 2 pipeline leaks may have been caused by sabotage. “There is no doubt that these were explosions,” Bjorn Lund, a seismologist at Sweden’s National Seismology Centre said.

“There are two leaks on Nord Stream 1 – one in the Swedish economic zone and one in the Danish economic zone. They are very near each other,” a Swedish Maritime Administration (SMA) spokesperson told Reuters. Denmark’s Prime Minister is not alone in blaming the explosions on sabotage. Poland’s prime minister also blamed sabotage for the leaks, without citing any evidence.

The attack on the pipelines has also led many to warn about the consequences and response from Russia if it turns out the explosion was caused by a state-sponsored attack. 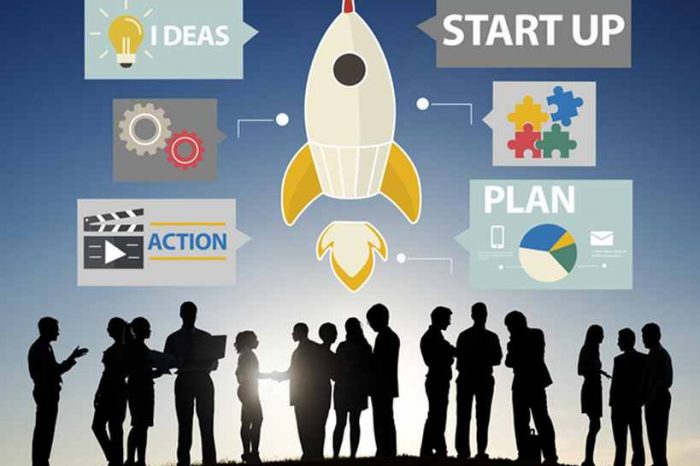 Prepare Your Startup For 2023 With These 5 Tips 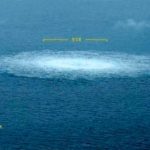