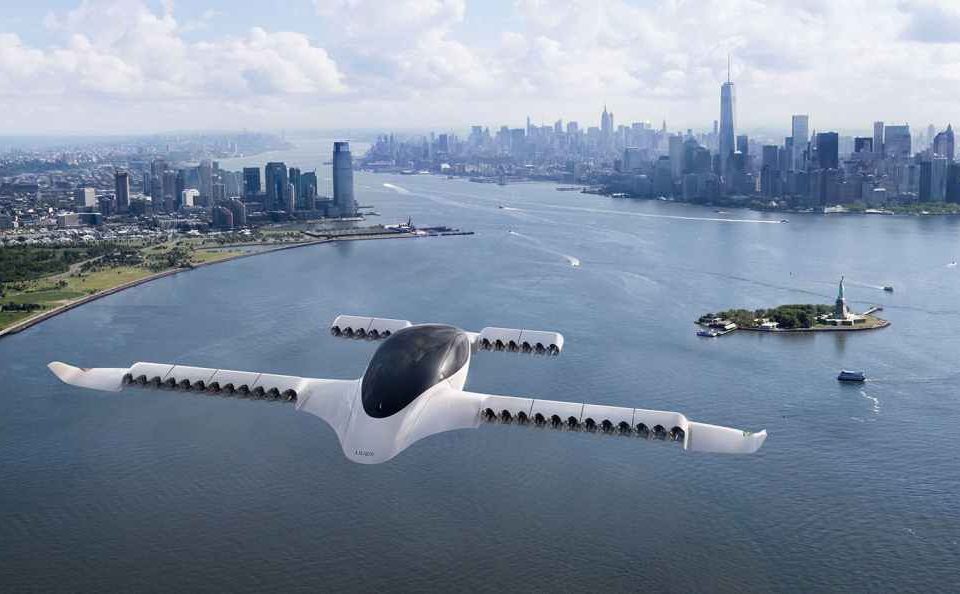 Just three years ago, we wrote about Lilium Air Mobility after the German air taxi developer unveiled a plan to introduce unmanned flying taxis by the year 2025. Now, it appears the company may be ahead of schedule.

Today, Lilium announced plans to mass-produce its air taxis with the industrial capacity to make some 400 of its electrically powered Lilium Jet flying shuttles, while looking to also tap into the public research support, the company CEO said in a statement.

“I am pushing hard (for) a production system for 400 aircraft. And if by good luck one day, we need 800 we will just duplicate it, not here (in Germany)…but where the big markets are,” industry veteran and former Airbus executive Klaus Roewe told media outlets. “Let’s size it and let’s see how we have to design a production system including the whole supply chain for 400 aircraft,” Roewe added.

Lilium is one of the several tech startups competing in an already crowded market for electric Vertical Take-Off and Landing (eVTOL) vehicles. The startup is hoping to replace road trips or short hops by aircraft or helicopters and makes it easy for anyone to order its flying taxi as simple as ordering a pizza.

In June, Lilium announced it achieved the full transition from hover to wing-borne flight on both the wings and canards on its 5th Generation Technology Demonstrator Phoenix 2 eVTOL aircraft. The company said it was “a landmark moment for Lilium and for electric aviation as a whole.”

According to the company, its service is fully app-based and anyone in the coverage area would be able to order the service directly from the Lilium app on a mobile device. The company expects the service to be “fully-operational in various cities around the world by 2025.”

You may be wondering if the service is going to cost you arm and leg. Not at all. Lilium says its flying taxi service will cost about the same as normal taxis.

Lilium’s vision is a world where anyone can fly anywhere, anytime. The startup aims to connect the unconnected and shape the future of regional air mobility with its Lilium Jet. Lilium has designed and prototyped a brand new form of aircraft that will enable it to deliver journeys that are four times faster than a taxi, yet competitive in price. Just six months after revealing the all-electric, five-seater Lilium Jet for the first time, Lilium is now flying at speeds in excess of 62.1 miles per hour (100 km/hour)

First revealed in May 2019, the Lilium Jet is a fully-electric unmanned aircraft that can take off and land vertically. The startup hopes to tap into the trillion-dollar market opportunity that will not only change the way people choose to live and travel but will also connect communities at a fraction of the cost of conventional high-speed infrastructure such as road and rail. The five-seat Lilium Jet targets a range of 186.4 miles or 300 km (160 nautical miles), its 36 electric ducted fans are powered by a 1 MW (1,300 hp) lithium-ion battery, less than 200 hp (150 kW) are required to cruise.

Lilium Jet is flight tested at Oberpfaffenhofen airfield near Munich. It is powered by 36 electric motors, each acting on a ducted propeller. There are six of them on each of the two front wings and twelve on each rear wing. Additionally to the fixed part of the wings, the propellers and engines are each installed in twelve tiltable wing parts. They are referred to by the manufacturer in analogy to landing flaps as flaps. The drive-carrying “flaps” are pivoted downwards for vertical launch. At the transition in the horizontal position, a forward thrust is generated. This is energetically much more economical than the lift by pure rotorcraft.

By October 2019, after 100 flights, it was transitioned from vertical to horizontal flight, reaching over  62.1 miles per hour (100 km/hour), but not yet fully horizontal. It managed 25° banked turns, high ascent/descent rates like in operations, hover turns, and sideward translations. Electrical, fan, and flap failures were mitigated by the electrical and flight control systems. 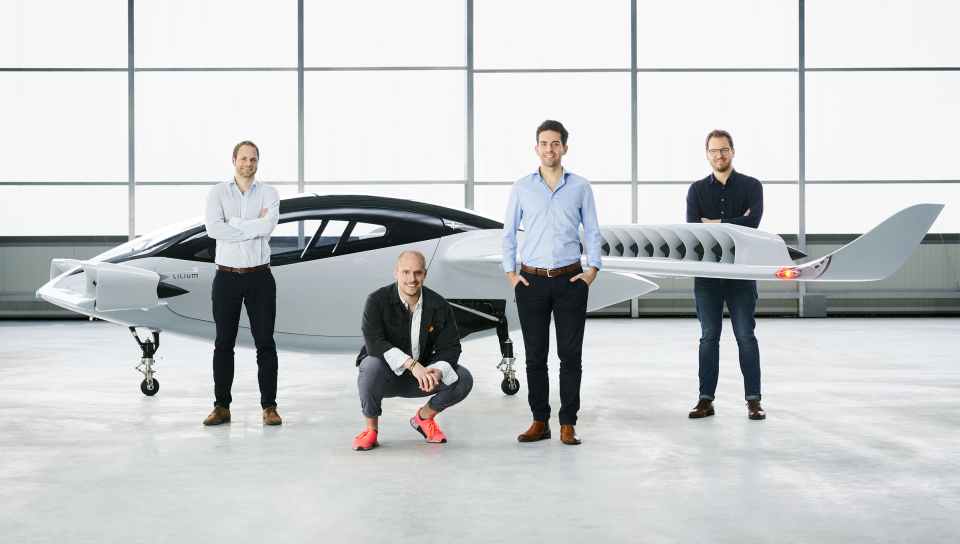 Co-founded in 2015 by four visionary founders, Daniel Wiegand (CEO), Sebastian Born, Matthias Meiner and Patrick Nathen, the company has attracted more than $100m in funding from world-class investors such as Atomico, Tencent, LGT, Freigeist, and Obvious Ventures. The company employs around 350 people in Munich and expects to create around 500 jobs by 2025. 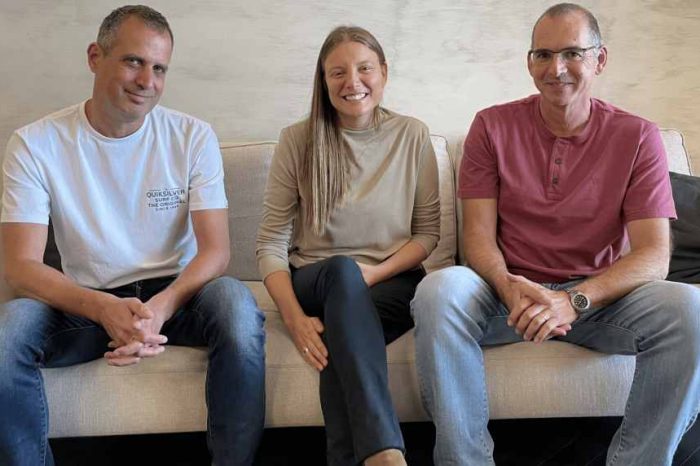 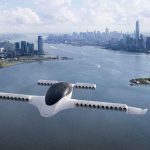