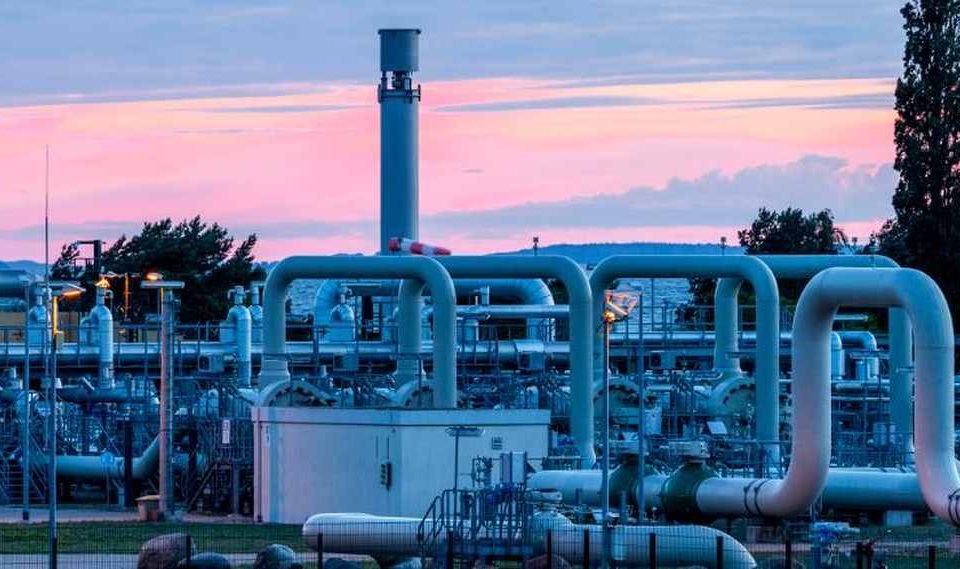 European industries are fighting for their survival as the energy crisis plunges the continent’s major manufacturers and factories into darkness. In February, the United States and its NATO allies imposed the largest sanctions ever imposed on Russia. Seven months later, the sanctions backfired dramatically after Russia cut Europe off from its natural gas, leading to soaring prices.

While we’re still weeks away from the winter months, European citizens and companies that depend on cheap Russian gas have already started to feel the impact. According to a report from the New York Times, European manufacturers are now furloughing workers and shutting down their assembly lines because they can’t pay the gas and electric charges. Russia’s gas cutoff is ravaging manufacturers in Europe.

One of the first casualties of the energy crisis is Arc International, one of the largest glassware manufacturers. The company has to shut down its factories and send a third of its 4,500 workers on vacation, The Times reported. Arc Holdings is a French conglomerate that specializes in glass products. The company’s products are sold abroad under the brands Luminarc, Arcopal, Cristal d’Arques Paris, Arcoroc, and Chef&Sommelier.

“It’s the most dramatic situation we have ever encountered,” Mr. Hodler told The Times, shouting to be heard over the din of clinking glasses. “For energy-intensive businesses like ours, it’s crippling.”

Arc International is not alone. Even toilet paper is not spared from the carnage. German company Hakle, one of the largest manufacturers, has also declared bankruptcy.

According to Eurometaux, Europe’s metals trade association, half of Europe’s aluminum and zinc production has been taken offline.

“The shutdown of the furnaces is bad news,” said one worker, a 28-year veteran of the factory, who spoke on the condition of anonymity for fear of compromising his job. “Sure, high energy prices are having an impact,” he added, “but it’s scary how fast it’s happening.”

With the winter months slowly approaching, the situation is probably going to get worse. Even if the EU is able to secure natural gas from other sources, the price will not be as competitive and cheap as what the continent has been getting from Russia for decades. 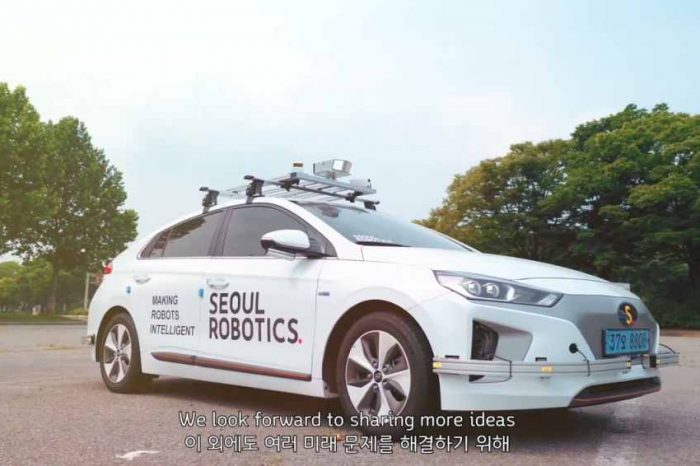 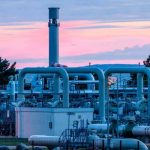