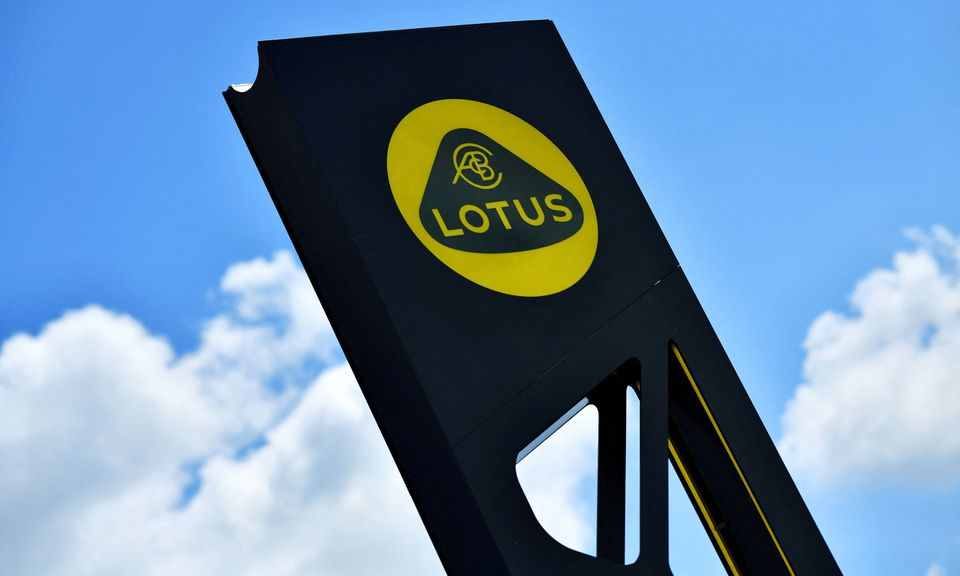 Lotus Technology, the tech company that spun out of British sports car maker Lotus and now owned by China’s automaker Geely, announced Wednesday it had completed fundraising that valued the startup at about $4.5 billion, according to a report from Reuters.

Lotus Technology said it would use the funding proceeds for product innovation and develop global distribution networks. Reuters first reported in 2021 that Lotus Technology was looking to raise between $400 million to $500 million by the end of that year, with a post-money valuation of $5 billion to $6 billion. The company later confirmed to Reuters today it was the same fundraising round but declined to disclose the amount raised or participating investors.

Lotus Cars was founded in 1948 and owned for many years by Colin Chapman. After his death and due to financial instability, the company was sold to General Motors, then Romano Artioli, and DRB-HICOM through its subsidiary Proton.

In 2017, the automaker changed hands again after China’s Geely, which also owns Volvo, London Taxi Company, and Lynk&Co, acquired a 51% stake in Lotus, while Malaysian automotive group Etika bought the remaining 49%. Lotus said it plans to start production of its first electric SUV by the end of 2022 and begin deliveries in early 2023.

Described by the automaker as “a global ‘intelligent technology’ subsidiary which augments the brand’s DNA and technology accumulated over the 73 years that Lotus has existed,” the role of Lotus Technology is to accelerate innovation in the fields of batteries and energy management, electric motors, electronic control systems, intelligent driving, intelligent manufacturing and more. 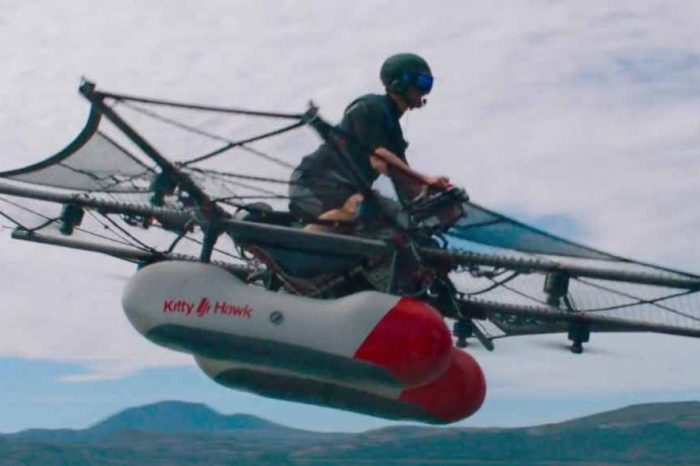 Kittyhawk, a flying car startup backed by Google co-founder Larry Page, is 'off the runway' and shutting down 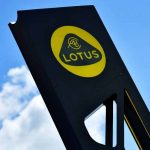