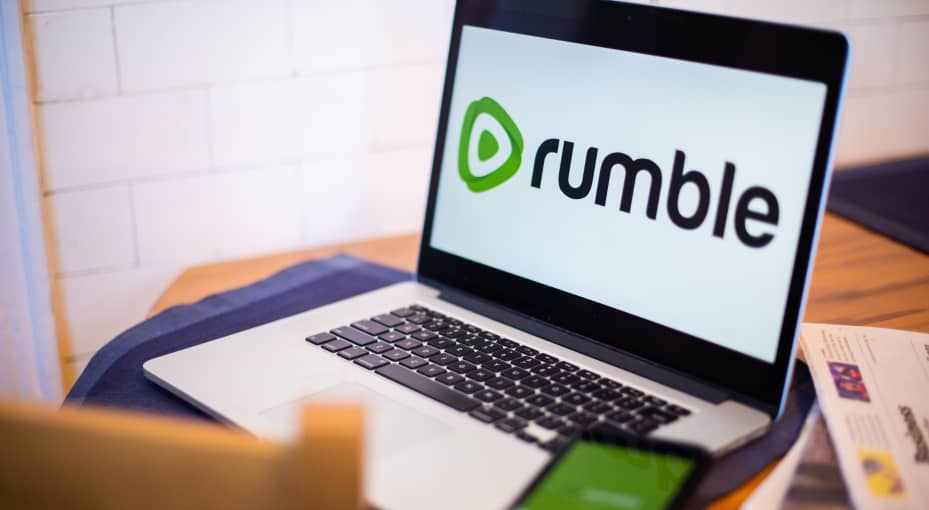 Rumble, a conservative video network backed by billionaire Peter Thiel, today becomes a publicly-traded company after a $2 billion SPAC merger deal with a blank-check firm CF Acquisition Corp. Trading under the ticker symbol “RUM” on NASDAQ Stock Exchange, the company shares rose as much as 40% during the company’s first day of trading before settling at 37%.

According to the announcement, the combined company will operate as Rumble Inc. The company also raised $400 million in gross proceeds, including approximately $85 million of proceeds from a PIPE financing, $15 million from a Forward Purchase Investment, and approximately $300 million of cash held in a trust account.

Rumble said it plans to use the net proceeds to attract new content creators to the Rumble and Locals platforms, continue to build out its independent infrastructure, expand teams, begin robust marketing of the platform and services, finance future acquisitions, and for other general corporate purposes.

In an SEC filing on September 13, the company also disclosed some very positive data. The company CEO Chris Pavlovski said Rumble hit 78 million active users in August, which is up sharply from 44 million average users in 2Q 2022.

In a statement, Rumble founder and CEO Chris Pavlovski said, “Today marks an amazing milestone for our company, and one that I have been looking forward to for a long time. This transaction allows Rumble to fund a wide range of business initiatives, including the development of our independent infrastructure while we continue to add top creators to our platforms. 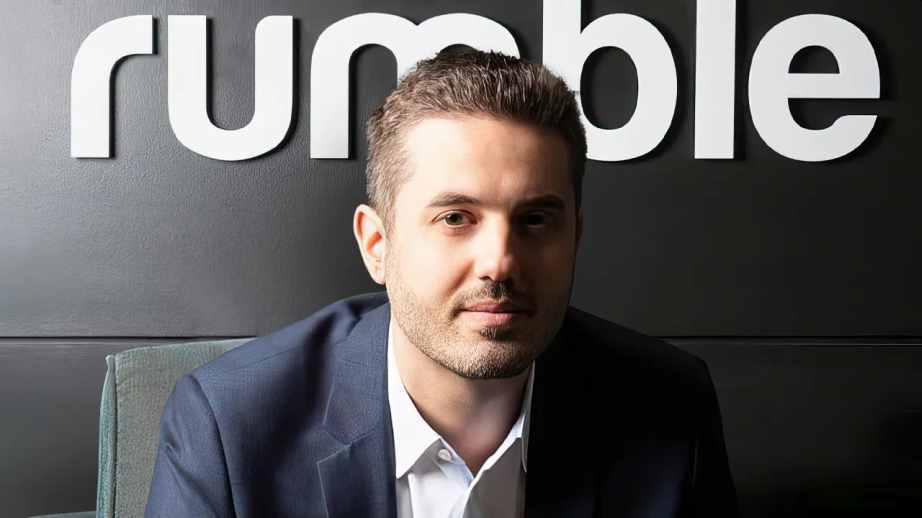 Pavlovski added, “I am extremely excited to report that despite current market conditions, we have retained nearly all the cash in trust, with nearly zero redemptions from CFVI shareholders. This is truly a vote of confidence in our mission and platform, and I look forward to further delivering for all our constituents going forward.

Howard Lutnick, Chairman and CEO of Cantor Fitzgerald and CFVI, stated, “With its massive growth in users and engagement, this is an exciting time for Rumble to become public. I am excited to see ‘RUM’ shares trading in the marketplace.”

Rumble is one of the growing number of alternative media sites attracting new users as the political division between liberals and conservatives intensifies in the United States. Other conservative apps, include Gettr, Twitter competitor Parler, and former President Trump’s Truth Social.

We covered Rumble early this year after it offered podcaster Joe Rogan $100 million over four years to bring his ‘free speech’ discussions to an uncensored platform.

So far this year, SPACs account for 60 out of the 90 US initial public offerings (IPOs), according to data from the SPAC analytics firm, SPACAnalytics.com. The De-SPAC Index, which tracks some of these companies, is down over 50% so far this year. 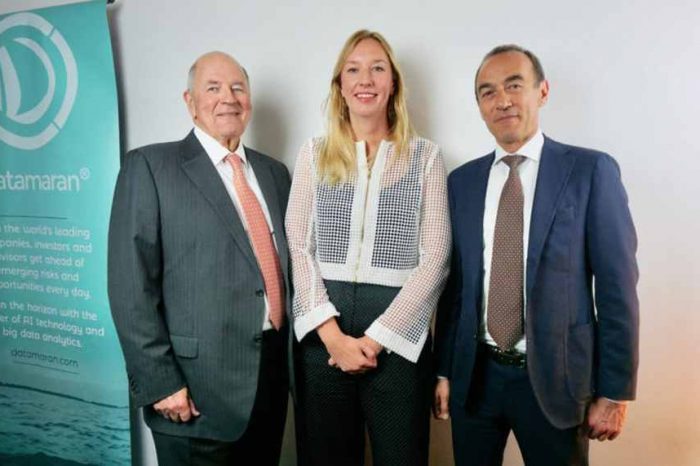 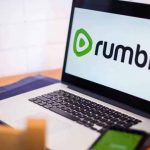