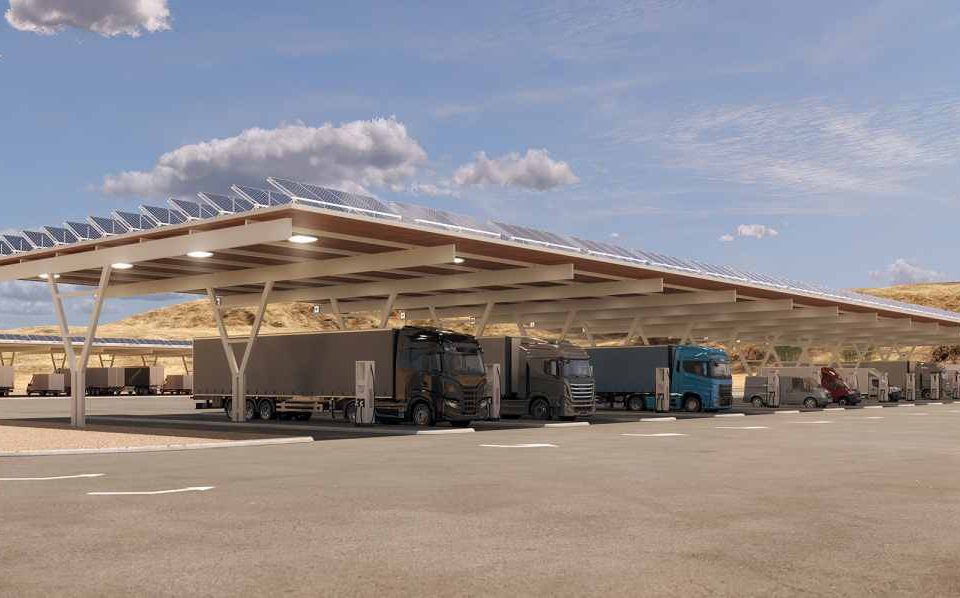 In a battle against climate change, automakers and governments around the world are slowly moving away from traditional internal combustion engine (ICE) vehicles in favor of electric vehicles. But one of the reasons for the slow adoption of electric vehicles (EVs) is cost and low driving range and the fear that the battery will run out of charge.

In addition, the number of electric vehicles (EVs) on U.S. roads is projected to reach 18.7 million in 2030. As electric vehicles gain mainstream adoption, more charging stations are going to be needed to power millions of new electric cars on the roads. It’s for this reason that investors are pouring billions of dollars into EV charging tech companies like TeraWatt Infrastructure, a San Francisco-based startup that is building a network of charging centers to support the future of fleet transportation.

Today, TeraWatt Infrastructure announced it has raised more than $1 billion from institutional investors to accelerate its next phase of development and expansion, which is focused on the buildout of a growing portfolio of charging centers and adding talent to the team to support this work.

Founded in 2017 and known formerly as Zenlabs, Ionblox is developing a pouch-type battery cell for electric vehicles, featuring a proprietary silicon oxide anode with a conventional nickel manganese cobalt cathode.

In addition to fast charging capability, Ionblox says its cell has high energy and high power, enabling its use in such applications as Lilium’s all-electric vertical takeoff and landing aircraft.

“The future of electrified transport is at a critical inflection point, whereby solutions for large-scale EV charging infrastructure must be established to meet the increasing demand for electrification of all fleets,” said Paul Luce, managing director at Vision Ridge Partners. “We are thrilled to support TeraWatt, a distinctive platform with transformational permanent solutions for organizations seeking to continue operating their fleets while decreasing their carbon footprint. We look forward to working with Neha and the entire TeraWatt team to achieve our shared goal of decarbonizing road transport as we seek to generate strong returns for our investors.”

TeraWatt launched out of stealth in May 2021 to accelerate the decarbonization of transport with a purpose-built platform that combines an EV charging-focused property portfolio, asset financing capabilities, project development, and charging and energy management expertise. The Company acquires properties in locations strategically relevant to fleets and develops the energy and charging infrastructure necessary to operate at scale. TeraWatt’s Charging Centers provide reservable and reliable space as well as high-power charging levels at optimal locations for commercial electric vehicle fleets.

“The Keyframe team began building TeraWatt in 2018, recognizing then that the demand for fleet charging hubs would rapidly outpace supply, which is now a commonly understood challenge,” said Benjamin Birnbaum, partner at Keyframe Capital and one of TeraWatt’s founders, alongside John Rapaport and Ethan Goldsmith. “While we’re proud of TeraWatt’s current scale and all that Neha and the team have achieved so far, it barely scratches the surface as global investments in electric vehicle charging are expected to approach $1 trillion by 2040. We’re delighted to welcome Vision Ridge to the investor team and believe this injection of capital positions TeraWatt to be the backbone of this emerging industry.”

TeraWatt works with fleets across light, medium, and heavy-duty vehicles, leveraging a property portfolio that spans core metro areas, logistics hubs, and key highway corridors. The Company develops and owns charging centers, bringing these online with in-house expertise and experience, enabling fleets to avoid capital expenditure and focus on their own operations.

“Fleets are electrifying faster than ever, and we have been hard at work planning, building charging centers, and scaling up to make this transition easier for fleets,” said Neha Palmer, co-founder and CEO of TeraWatt. “We are thrilled to receive this additional capital commitment from Keyframe Capital and Cyrus Capital, along with new support from Vision Ridge, which is well-recognized for its track record of investing in and growing EV charging platforms. We look forward to continuing to build on our market position, leveraging their collective investment to move even faster in providing solutions for the rapidly growing category of EV charging.” 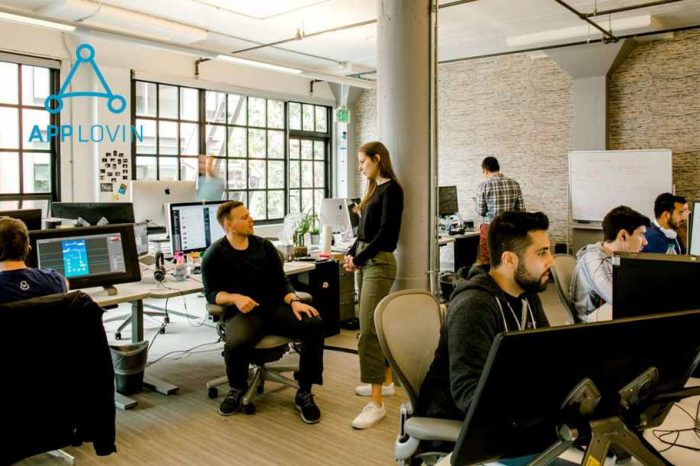 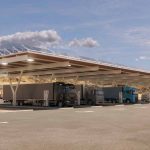