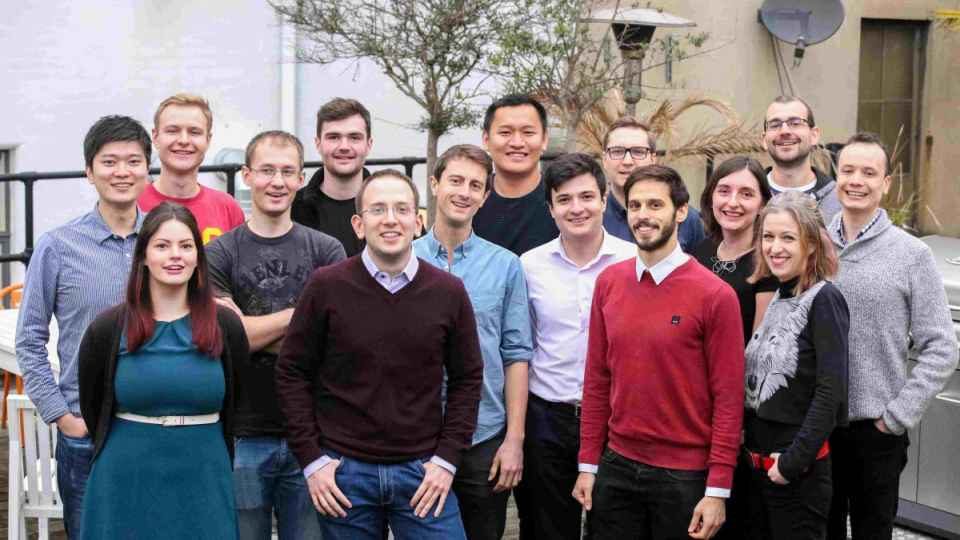 PolyAI, a London-based AI startup that develops a machine learning platform for conversational artificial intelligence, has raised $40 million in a Series B funding round to deploy conversational AI agents and disrupt the traditional customer service models.

The round, which was led by Georgian with participation from Twilio Ventures as well as existing investors (Khosla Ventures, Point72 Ventures, Amadeus Capital Partners), brings the company’s total funding to $70 million.

We covered the startup back in 2019 when it raised $12 million in Series A funding to automate customer service with its AI-powered voice assistants. “Our machine learning platform works to empower human agents, not replace them,” Shawn Wen, PolyAI co-founder and CTO said back then. “Our AI agents learn by listening to humans – then, they provide suggestions and improve through feedback.

Founded five years ago by experts in the field of “conversational AI” and a core team of scientists and engineers from Cambridge’s Dialog Systems Group, Nikola Mrkšić, Pei-Hao Su, and Tsung-Hsien Wen, PolyAI’s platform powers conversational AI agents that guide users through complex customer support scenarios. The CEO and co-founder, Nikola Mrkšić, was the first engineer at VocalIQ, a start-up that developed proprietary software to improve dialogue interactions in voice-activated systems, sold to Apple in 2015 to be integrated with Siri.

“We started PolyAI in 2017, straight after submitting our Ph.D. theses,” Mrkšić once said. “At Cambridge, we developed state-of-the-art conversational technology, and starting a company was the best way to get this tech used in the real world. We brought many of our Cambridge colleagues with us and started building the commercial version of our conversational platform.”

PolyAI has developed a proprietary suite of technologies that sound perfectly human, enabling voice assistants to understand callers no matter how they speak. PolyAI’s agents are based on PolyAI’s proprietary machine learning and natural language processing technology, which allows them to scale seamlessly across different use cases and world languages.

The PolyAI platform helps contact centers, allowing them to deliver the next-generation of customer experience at a fraction of the cost paid by their competitors. PolyAI’s conversational AI agents understand users and can hold conversations without getting confused. Today, PolyAI voice assistants answer calls for companies like FedEx, Marriott hotels, and Whitbread PLC.

PolyAI builds voice assistants that operate under a trust-based dialogue paradigm. Every call starts with an open question (a version of ‘How Can I Help?’), enabling callers to say whatever they want in their own words. Throughout the call, the AI agent measures satisfaction and hands off to a customer service representative at any sign of trouble. The voice assistants fully resolve anywhere between 40-90% of all incoming calls while increasing customer satisfaction scores by up to 40%.

“Previous attempts at contact center automation have been disappointing,” said PolyAI CEO Nikola Mrkšić. “Conversational IVRs have made callers guess which keywords they have to use – and even then, have consistently failed to understand what they’re saying. At PolyAI, we’re dedicated to developing systems that understand every customer, regardless of what they say and how they say it, and making these systems accessible and affordable for enterprises to use.”

“The experience of talking to a PolyAI voice assistant is so good, it’s just like talking to a human,” said Emily Walsh, Lead Investor at Georgian. “It is a breakthrough in automated customer service to have voice assistants that can be customized to a specific brand. We’re seeing impressive adoption of PolyAI’s solutions as a result, in particular as firms struggle with staffing shortages in customer-facing roles.” 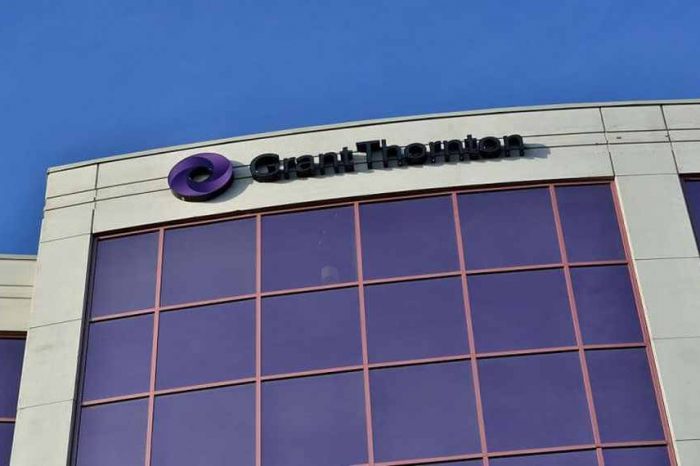 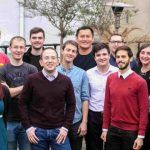