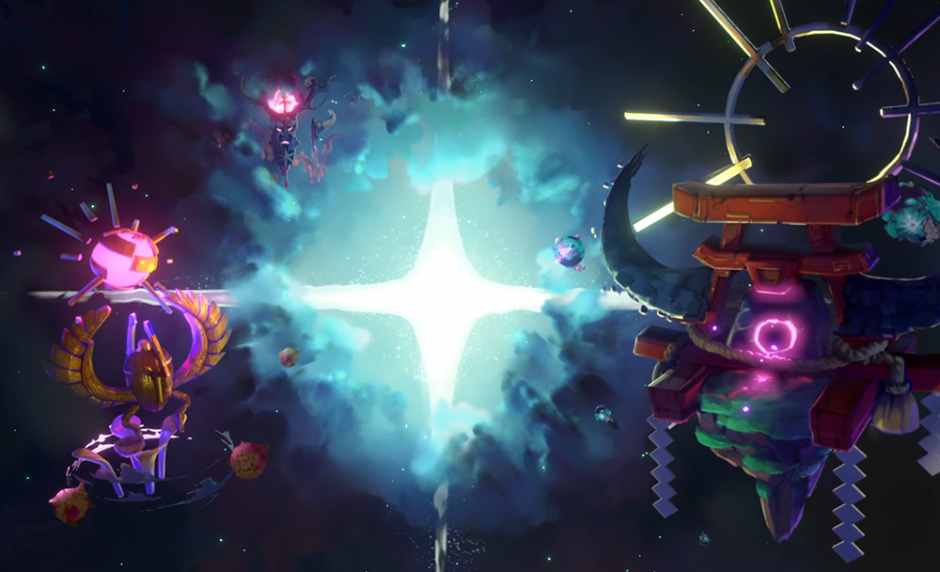 Apeiron, the world’s first NFT god game on the blockchain, burst into the NFT scene in April with its tri-token innovation to shake up the NFT gaming landscape. While many NFT games rely on just two tokens, Apeiron brings three currencies to the table.

With its unique tri-token play-and-earn games, players are able to purchase NFTs including Planets, Stars, and powerful Relics, as well as earn tokens through play that will themselves be tradeable on the marketplace for real cryptocurrency.

Unlike other NFT gaming communities, Apeiron’s tri-token system utilizes governance, play-to-earn, and alliance tokens in tandem to create a dynamic economy that mirrors the real world, while its NFTs, which are in the form of Planets, Stars, and Relics, puts the ownership in the rightful hands of the players. Fast forward a few months later, the startup is launching the Apeiron marketplace.

Today, Apeiron announced it will launch its Marketplace on September 7. The launch marks a crucial milestone for the project, and users creating an account will be eligible for the upcoming airdrop of the first half of the Battle Demo Pass, dubbed “Solar Fragment.”

The company took to social media to announce the launch.

🤑Primeval Breeding costs have been lowered! Prepare your breeds before the Expedition this Friday!

The announcement follows a $17 million seed funding round in April led by heavy hitters including “core anchor” blockchain investors Hashed from South Korea and venture capital firms such as DeFiance Capital, and Morningstar Venture.

Since its inception, things are progressing rapidly for Apeiron and game developers Foonie Magus. The project continues to check off development milestones and build excitement toward the first-ever blockchain-based NFT god game.

Following the seed funding round in April, the team has been hard at work building the necessary in-game infrastructure. The upcoming Apeiron Marketplace supports its tri-token system, enabling players to trade Apeiron Planets at prices they see fit. In addition, it marks a big step toward breeding planets and staking planets, bringing more functionality to this game.

In a statement, Foonie Magus CEO and Apeiron creator Frank Cheng said: “The launch of our marketplace marks the beginning of a countdown, a countdown to the rebirth of God Games and the dawn of a new paradigm, where quality innovations begin revealing themselves in web3.”

The Apeiron Marketplace goes live on September 7, 2022. Users creating a Marketplace account between September 7 and September 21 will be eligible for an upcoming and exclusive airdrop. In addition, eligible users will receive the first half of the Apeiron Battle Demo Pass. The first half represents the Solar Fragment, with the other half becoming the Luna Fragment. 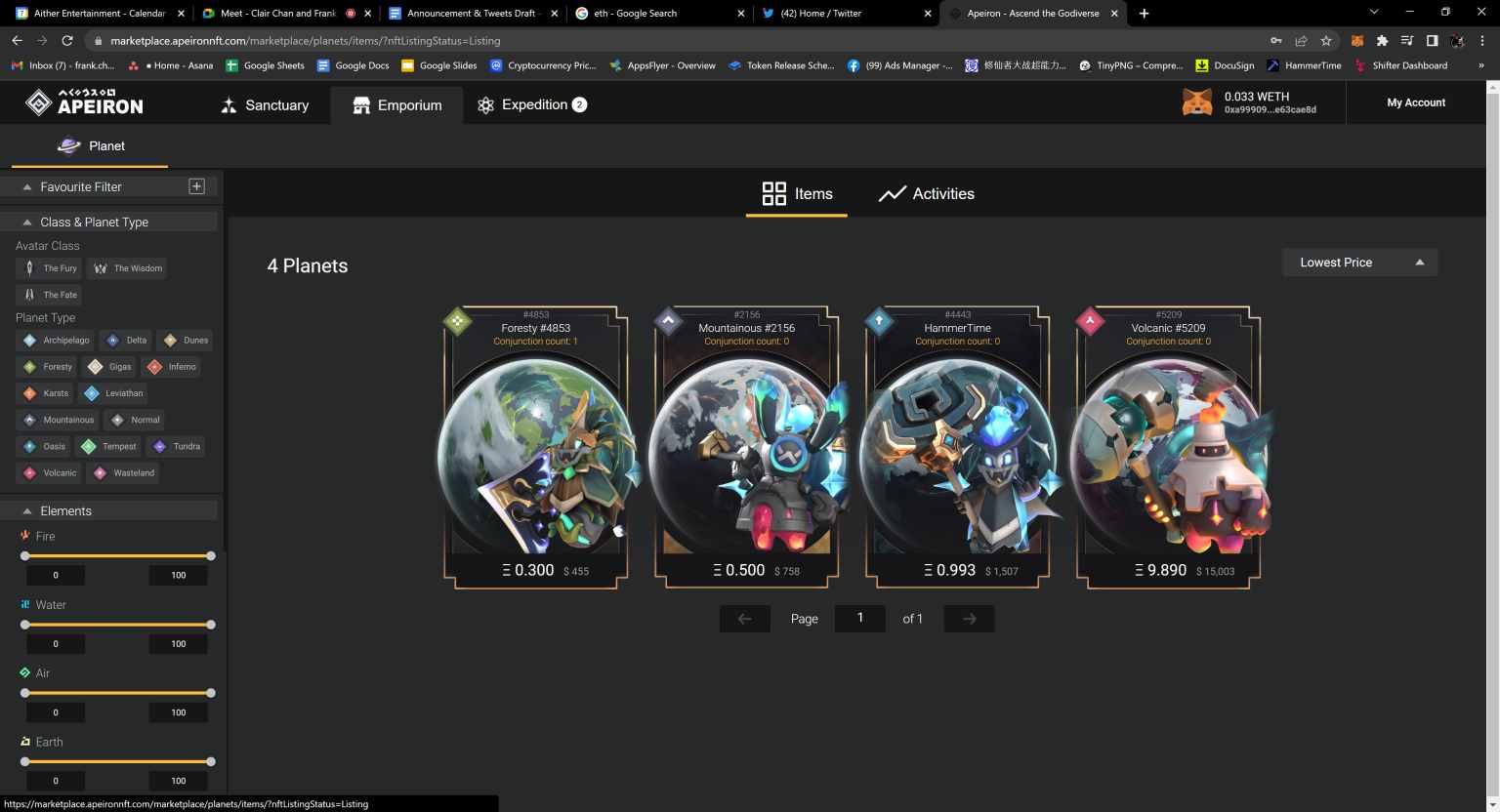 Collecting that Luna Fragment is possible through Apeiron community engagement. Dedicated events are hosted through the Apeiron Discord, and there will be ongoing collaborations with partners. Keep an eye on the Apeiron Discord and other social channels to ensure you can collect the second half of the Battle Demo Pass.

Community members holding both the Solar and Luna Fragment can combine them into an Apeiron Battle Demo Pass. Obtaining that Battle Demo Pass is a necessary step to unlocking a brand-new ARPG x card-based battle system launching a month from now.

Founded last year, Apeiron is the world’s first NFT-based play-and-earn god game. Apeiron will feature a unique card-based action-adventure combat system combined with god game simulation gameplay inspired by classic god games like Populous and Black & White. Players can construct planets from above before descending to the ground as an Avatar to solve the mysteries of the universe.

Players will grow their planet to the point of developmental stagnation, then reset the planetary cycle via an Armageddon event to allow for even more advancement and thrilling late-game alliance level GvE and GvG activities. Apeiron will use a tri-token architecture, which means that there will be three separate tokens to navigate their ecosystem: a governance token, a play-to-earn token, and a premium team-to-earn token. 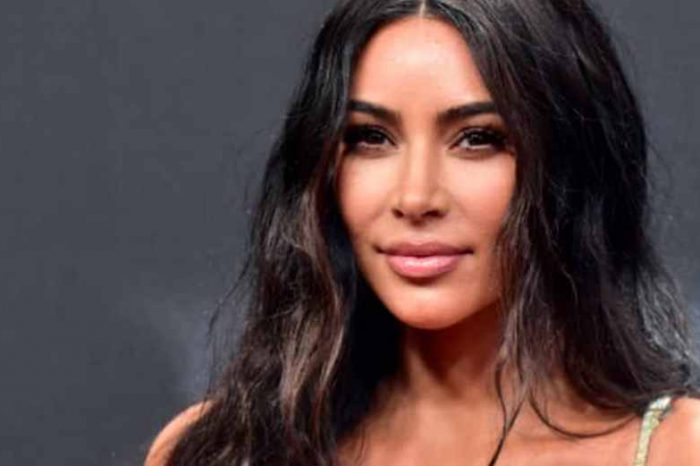 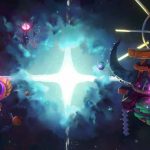