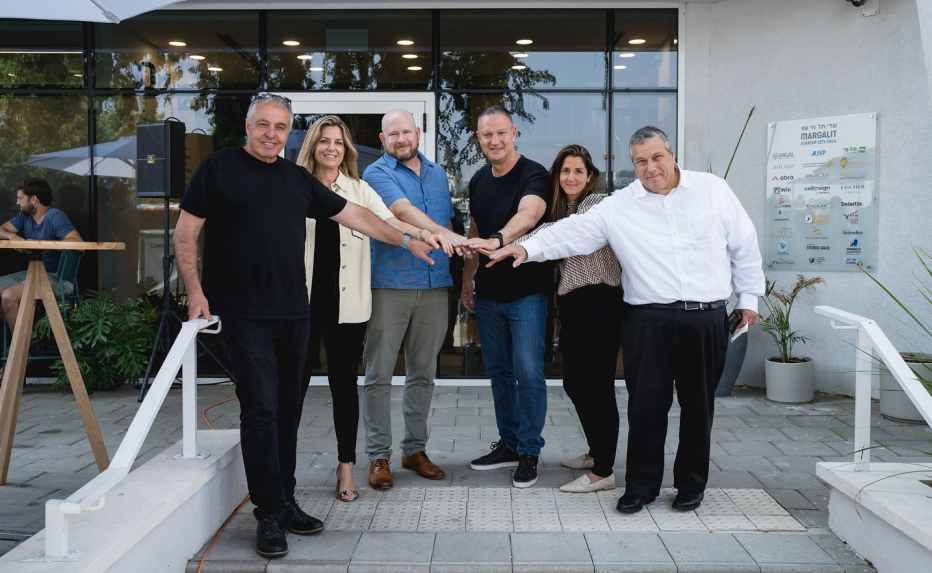 In 2021, the internet erupted when Microsoft co-founder Bill Gates called on all the rich countries to change entirely to 100% lab-grown meat to save the planet from climate-change disasters.

Cultivated meat, also known as cultured meat, is real animal meat that is produced by cultivating animal cells directly. Ethically, cultured meat aims to use considerably fewer animals than traditional livestock. Americans love beef but most don’t want to give up their juicy stake for genetically engineered meat. What if there is a win-win solution?

Enter BioBetter, an Israeli FoodTech startup that is solving one of the biggest bottlenecks in advancing cultivated meat to mass production.  Working behind the scenes of the emerging cultured meat industry, BioBetter is repurposing tobacco plants to create the growth factors necessary for the cellular development of cultivated meat with the tobacco plant. The discovery could significantly reduce cultured meat production costs by 300%.

BioBetter was founded in 2015 by Oded Shoseyov, Ph.D., entrepreneur, researcher, and professor of protein engineering and nano-biotechnology at Hebrew University, Jerusalem; Dana Yarden, MD, MBA, a biotech business expert; and Avi Tzur, an industrialist with an avid vision to put the tobacco plant to positive use. With growing interest in ethical meat and the need to fight climate change, investors are now pouring millions of dollars into promising food-tech startups.

Today, BioBetter announced it has raised $10M in Series A funding led by Jerusalem Venture Partners (JVP), with additional investment from Milk and Honey Ventures, and the Israeli Innovation Authority (IIA). The fresh capital injection of capital will enable BioBetter to bring cell-cultured meat closer to its ambitions for broad-scale production.

BioBetter harnesses the inherent advantages of tobacco plants as bioreactors for creating the growth factors necessary for the cellular development of cultivated meat. This landmark botanical development could significantly reduce the cost of cultured meat and help rapidly advance its commercialization. The start-up is on a mission to relieve one of the biggest bottlenecks in this emerging industry: the steep costs and limited availability of growth factors that play a critical role in multiplying cultured meat cells. 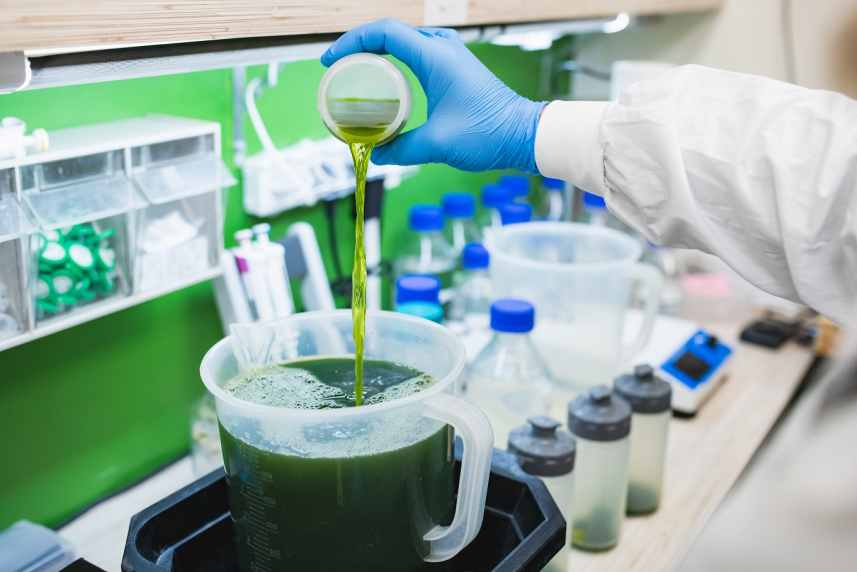 “Biobetter has the key to scale up production of cultivated meat, make it accessible to consumers globally and protect our planet,” declares Erel Margalit, Founder & Executive Chairman of JVP & Margalit Startup City. “This is not only because of the sheer volumes of GFs it can produce but also by virtue of its ability to substantially reduce their cost.” Growth factors form the key building blocks for cell-cultured proteins. But costs currently run anywhere from USD50,000 to USD500,000 per gram of FGF2, for example. BioBetter’s technology has the potential to bring these costs down to just one US dollar per gram

BioBetter will expand to a larger pilot plant within the Tel Hai Industrial Park in the Upper Galilee Region of Israel. The establishment of the new site will substantially increase its tobacco plant-processing capacity, enabling it to meet its current pool of commissions emanating from cell-based meat cultivators globally. The new funding also will be applied to broaden BioBetter’s product portfolio of growth factors. BioBetter currently is recruiting sufficient new talent to double its workforce.

“Biobetter has the potential to create global and regional impact,” enthuses Nisan Zeevi, Director of JVP and VP of Margalit Startup City Galil. “Closer to home, this venture will create a significant new source of income for local farmers. As cellular agricultural expands, we will dedicate some 500 acres here in the galilee of tobacco plantations to support the industry. This also helps growers find new purpose in the burgeoning alternative protein scene following a reduction in smoking over the last decade that has left many tobacco fields idle and tobacco farmers suffering financial loss.”

“Thanks to the Biobetter platform, tobacco is set to make a pivotal comeback as a catalyst for bringing better food security,” adds Dana Yarden, MD, co-founder of BioBetter. “As a result of this funding round, we can scale up production in 2023 and expect to go commercial with our tobacco plant-derived, food-grade GF portfolio by 2024.”

Biobetter is one of the dozens of food-tech start-ups that work under the umbrella of the new international foodtech center of Margalit Start-up City Galil launched last year by the globally renowned VC. The new ecosystem was established as part of a strategic move to transform Israel’s Galilee region into a new nerve center for Agri-food tech innovation and to engender fruitful collaboration between the network of academic institutions and businesses rooted in these fields that exist in the region. 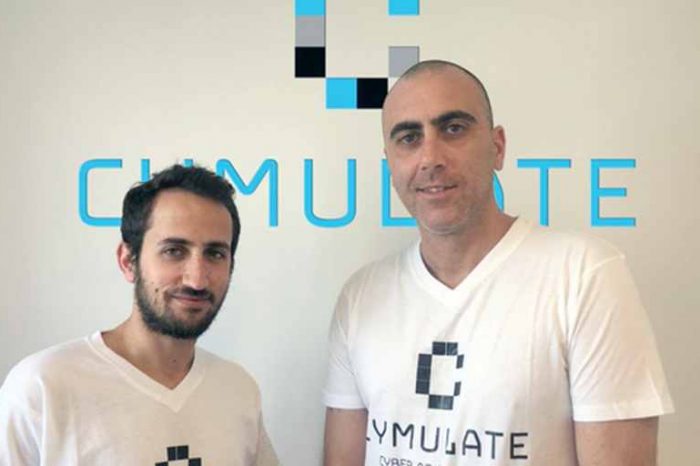 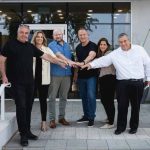