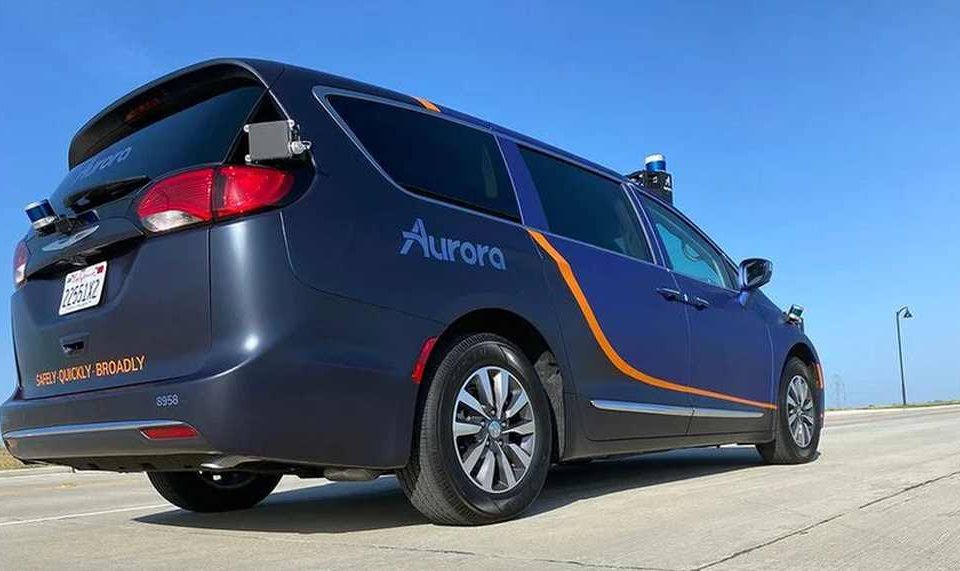 Aurora Innovation, a self-driving vehicle firm co-founded by former heads of self-driving programs at Google, Uber, and Tesla, is considering selling itself to Apple or Microsoft, according to a report from Bloomberg.

In a sign of its struggles since going public late last year through a merger with a blank-check firm, Aurora CEO Chris Urmson recently outlined several options for the self-driving tech firm to address the challenging market conditions, including a possible sale to one of the two tech giants, Bloomberg reported on Friday, citing an internal memo.

Since going public in July 20221, the company has lost nearly 80% of its value this year alone. It currently has a market cap of about $2.4 billion. 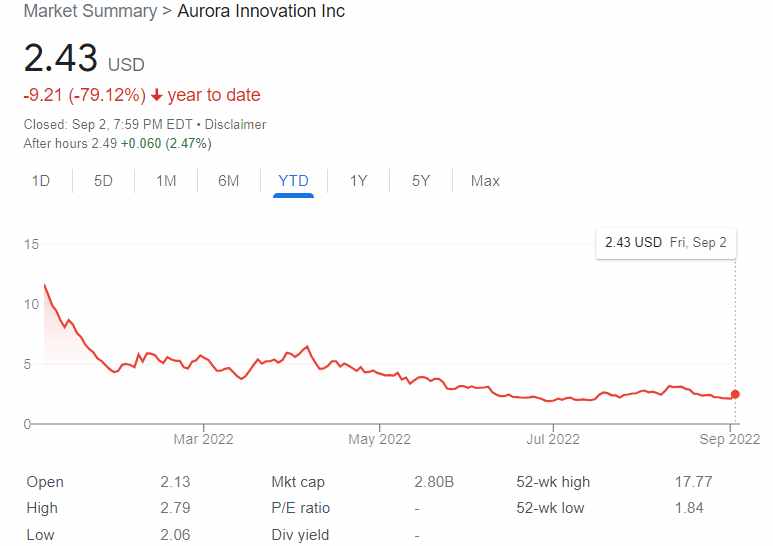 Citing the memo, Bloomberg added that Urmson is considering other options including buying companies in the sector with $150 million to $300 million of cash, and freezing hiring and laying off employees.

Over the past five years, many electric-vehicle and self-driving startups had raised millions of dollars through traditional IPOs and mergers with special purpose acquisition companies (SPACs) or blank-check companies. These startups now face challenges in raising new funds due to the ongoing global economic downturn, rising interest rates, and global supply chain issues.

We covered Aurora back in July of last year after the company went public via a $13 billion SPAC deal. Led by former heads of self-driving programs at Google, Uber, and Tesla, Aurora was founded in 2017 by Chris Urmson, J. Andrew Bagnell, and Sterling Anderson. The company is developing next-generation technology and building the business to bring it to market at scale. Aurora currently has approximately 1,600 employees.

Citing supply chain constraints, Aurora said in August that it would delay the delivery of its scalable autonomous freight trucks by a year to the first half of 2024.

The super red-hot SPAC market is beginning to cool down from its peak in 2021 since the beginning of this year, according to recent data from the SPAC analytics firm, SPACAnalytics.com. 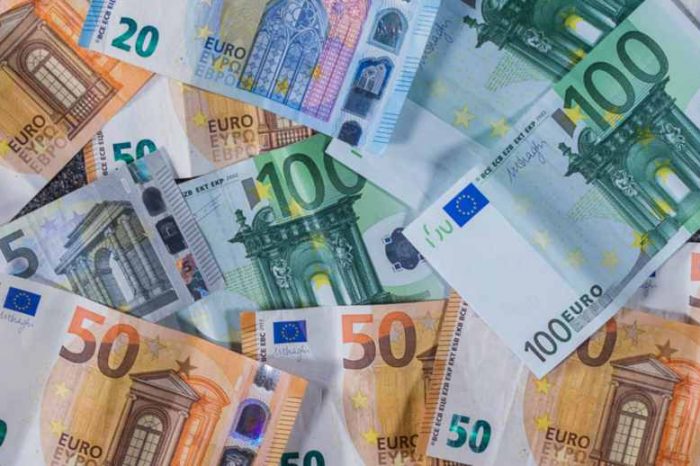 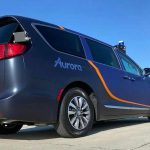