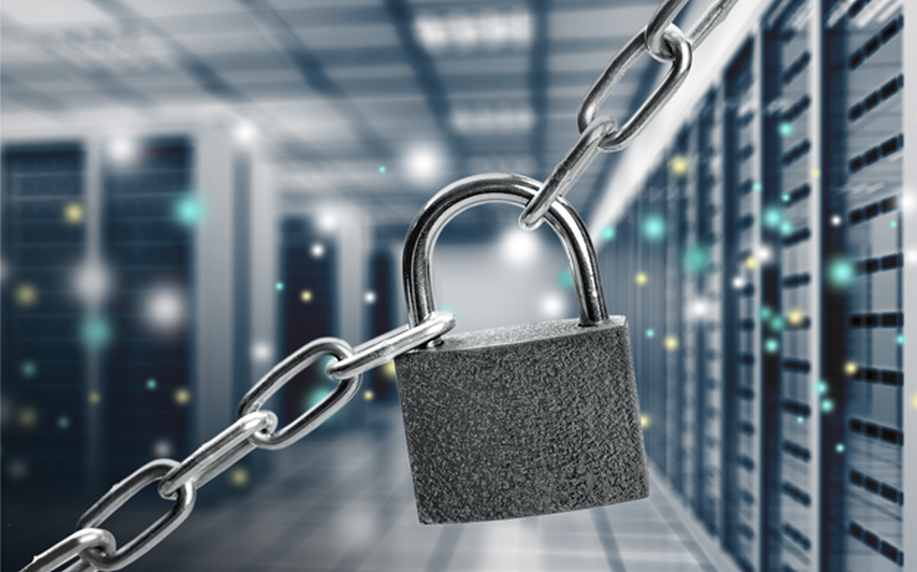 One of the biggest challenges that many people feel blockchain has not yet solved is the problem of data privacy. With blockchain, everything that’s recorded on it is exposed to the whole wide world, meaning that there can be no confidentiality. This is a big problem for enterprise users because many of them have lots of secrets and sensitive transaction details they don’t want to expose to their competitors.

Blockchain’s privacy troubles are built in by design. Blockchain is a decentralized ledger that’s stored across multiple public nodes to ensure immutability. It’s designed to be completely transparent, unlike centralized networks that are secured by one, the trusted entity that ensures everything is kept confidential. This transparency is a key feature of the original blockchain – Bitcoin – as it ensures that no one can make illegal transactions or hack the network.

By sharing its data publicly, the Bitcoin blockchain ensures that all parties can agree that a transaction is valid. This is known as reaching consensus and ensures that the blockchain cannot be tampered with.

The system works well. Bitcoin has never been hacked and probably never will be because the costs of doing so far outweigh whatever rewards could possibly be gained. However, this transparency can be a problem when we want to use blockchain for other purposes, such as enterprise applications, where data privacy is often considered to be essential.

The issue is that data must be shared across the blockchain to validate transactions. At the same time, enterprises may want to protect this data. This is the conundrum that ParallelChain Lab says it has already solved.

Private Blockchains No One Else Can See

The ParallelChain Private blockchain is a Layer 1 network, similar in some ways to blockchains like Ethereum, Avalanche, and Binance Chain. However, it’s also very different from these networks in that it provides not one, but two interconnected blockchains. One is public, just like most blockchains, while the other uses some innovative tricks to stay private.

By using two interconnected networks, ParallelChain says it can cater to businesses that want to run secure but decentralized applications on the blockchain.

To understand how this works we need to take a deeper look at ParallelChain Private, which was launched in 2018. It’s designed to power privately-owned business applications such as data security monitoring, artificial intelligence, and supply chain tracking. Not only that but it’s built to scale globally, with the ability to support a whopping 120,000 transactions per second along with incredibly low latency.

ParallelChain Private boasts data privacy protection and General Data Protection Regulation compliance thanks to its secret sauce. It’s powered by a “proof of immutability” consensus mechanism created by Parallel Labs. The way this works is that any single node on the blockchain is able to write its own data, freely, identified only by a hash value that’s stored within its hash vault.

This ensures the data cannot be seen by prying eyes, until such time as the transaction needs to be confirmed. When a node’s secret data is relevant to a transaction involving another node, this information will be made visible to that node so it can be verified. In this way, the network can still ensure the blockchain isn’t tampered with, while simultaneously ensuring data stored within it remains private. According to ParallelChain, this is an entirely unique consensus method that’s able to guarantee data privacy, making its infrastructure suitable for a variety of industries, including fintech, healthcare, transportation, and more.

The company believes that its proof-of-immutability consensus mechanism holds big appeal to enterprises as it gives them a way to deploy and operate confidential blockchains that keep prying eyes away from their transaction data. Yet, it also offers a way for network participants to validate any single transaction, without seeing the relevant data.

ParallelChain has already created a number of decentralized applications on its private blockchain infrastructure that any enterprise can deploy. For instance, PreventativeChain is designed to protect against so-called “insider threats”, which refers to employees who steal company data. It works by monitoring employees’ behavior to pre-empt any data leaks. Another interesting dApp is eKYC-Chain, which marries facial recognition with anti-spoofing technology to prevent security leaks. It relies on AI algorithms to distinguish between real human faces and a photograph of a face, for example.

There’s also ApprovalChain, which is a dApp focused on accountability. The dApp is used to document activities pertaining to a specific project in an immutable way. This ensures that specific tasks are only marked complete when signed off by each party that’s involved in that step.

The launch of ParallelChain Private will be followed by the debut of ParallelChain Mainnet, which is a key piece of the company’s blockchain privacy puzzle and is scheduled to launch later this year. ParallelChain Mainnet is more of a standard, public blockchain, similar to something like Ethereum, providing high performance and flexibility to support a wide range of decentralized applications, from exchanges to NFTs, GameFi, digital art, and more.

While ParallelChain Mainnet’s transactions are visible to anyone publicly using a blockchain explorer, it has an additional capability that other blockchains don’t have. This is known as inter-ParallelChain communication, which is enabled through its unique interoperability protocol.

The security provided with ParalleChain’s interoperability protocol is further enhanced by ParallelWallet, which is a mobile Web3 wallet application that’s secured with multi-biometric authentication instead of a traditional passphrase.

With ParallelWallet, new users must first create a unique “bio-key”, which is a combination of face, palm print, and voice biometrics, in order to authenticate their account. This bio-key is then used to confirm transactions and recover the wallet. So there’s no requirement to write down and store a 12-word passphrase as with regular crypto wallets.

When the user creates a ParallelWallet, a personal ParallelChain Private is created alongside it to power their account. However, the wallet remains native to the ParallelChain Mainnet. So not only can users keep track of their own transactions, but they can also see the live status of the mainnet, access the blockchain explorer, and manage XPLL staking directly through the wallet.

ParallelWallet supports XPLL and other ParallelChain tokens and NFTs, in addition to BTC, ETH, and other ERC-20 tokens, meaning users can also secure their other digital assets through its unique bio-key authentication. 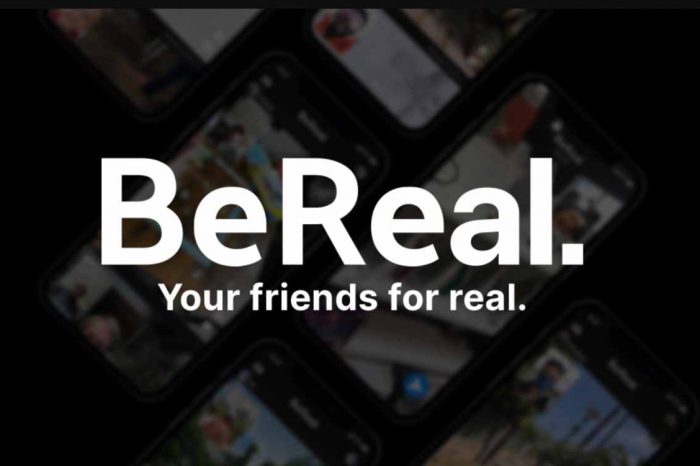 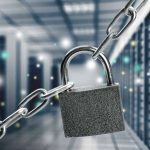