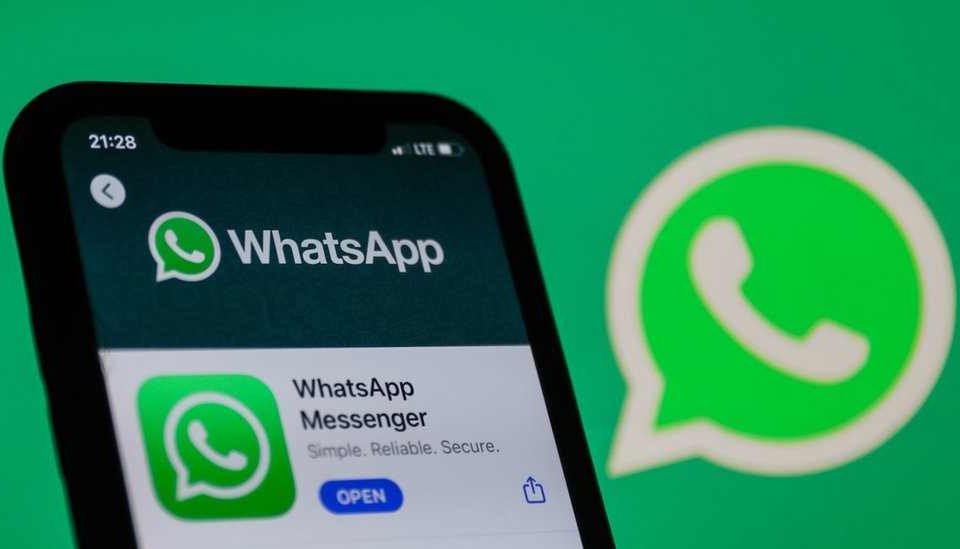 Every month, WhatsApp publishes its India Monthly Report in compliance with the country’s stricter IT law passed in 2021. Many of the banned accounts were used to send spam, harmful, and unwanted messages to other users on the platform.

In the month of July, WhatsApp banned 2.39 million Indian accounts, the highest so far this year, the Meta Platforms-owned popular instant messaging app said late on Thursday in its monthly report. India’s IT rules have made it necessary for large digital platforms to publish compliance reports every month.

In July, WhatsApp banned a total of 2,387,000 accounts based on complaints received through the company’s grievances channel and the tools and resources it uses to detect such offenses, the report shows.

The messaging platform also received a total of 574 grievance reports during the same period. The platform further adds that 1.42 million were “proactively banned,” before any reports from users.

Meanwhile, WhatsApp has been criticized in recent months for spreading fake news and hate speech in India, as well as elsewhere in the world. In June, WhatsApp took down 2.21 million accounts in India.

WhatsApp is a popular cross-platform messaging and Voice over IP service owned by Meta Platforms. The app allows users to send text messages and voice messages, make voice and video calls, and share images, documents, user locations, and other media. 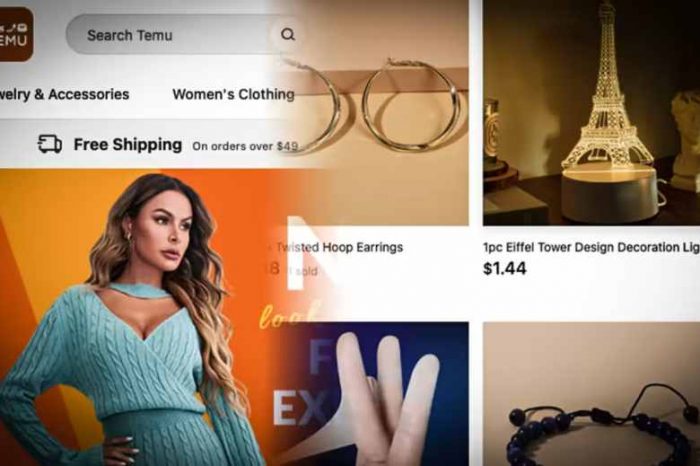 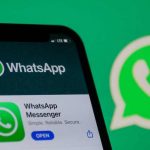