In the middle of last month, we reported that Twitter was planning to “Twitter Blue,” a subscription service priced at $2.99 per month to let you “undo tweets” and much more.

Today, the social giant announced Thursday the launch of Twitter Blue, the company’s first subscription service designed for power users willing to pay a monthly fee for exclusive features. At just $2.99 per month, this may help people and businesses from sending out embarrassing tweets and avoid a PR nightmare down the road.

The launch is Twitter’s first attempt at a subscription business model as part of its effort to grow its revenue base and potentially diversify its revenue streams. With this launch, Twitter now joins a list of other social platforms. Reddit has Reddit Premium, Discord has Discord Nitro, YouTube has YouTube Red, VSCO has VSCO X.

According to the announcement, the new subscription service is rolling out to users in Canada and Australia respectively for $3.49 and $4.49 in local currencies per month. However, Twitter did not specify when Twitter Blue will become available for U.S. users.

Unlike regular Twitter users, the new service comes with Undo Tweet feature that allows Twitter Blue users to set a customizable timer of up to 30 seconds to take back a tweet if it needs to be fixed. The feature is not quite an edit button, a feature often requested by users, but it will allow subscribers to preview what their tweets look like and adjust them before they’re published. 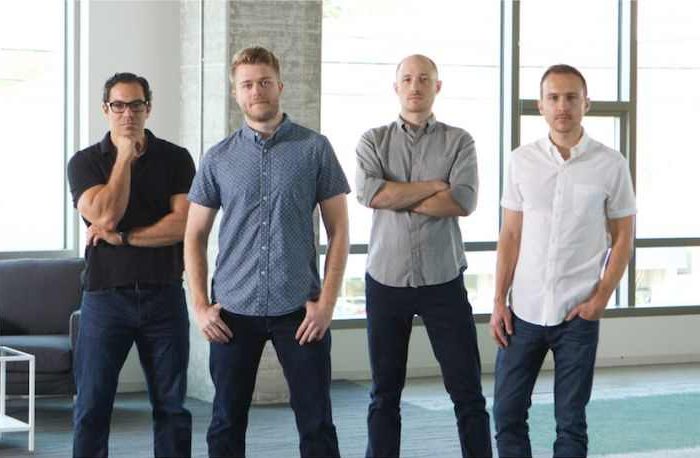