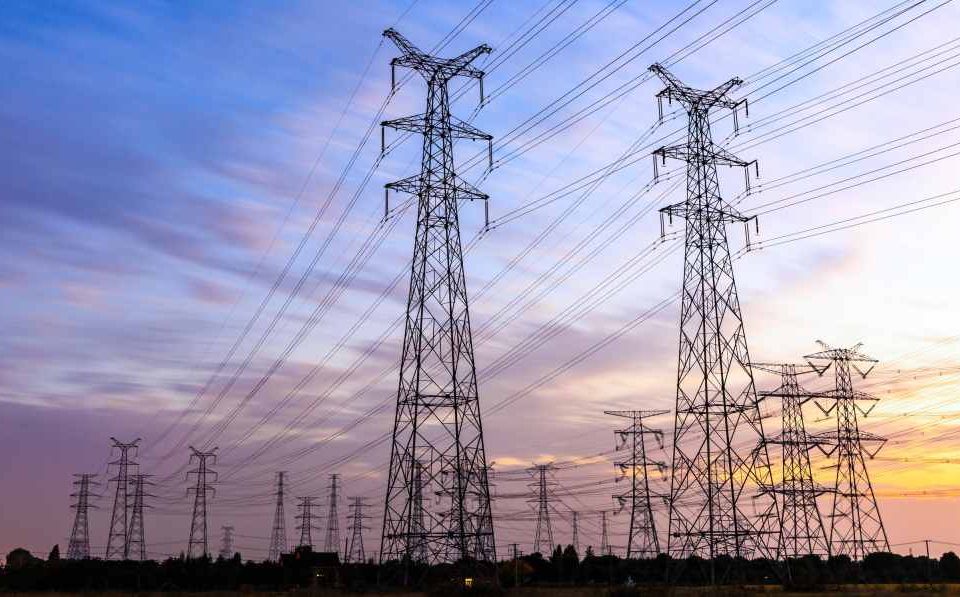 In June 2020, California Governor Gavin Newsom signed an executive order directing the state to require all new cars and passenger trucks sold in California to be zero-emission vehicles by 2035.

Then on August 24, the state of California banned the sale of new gasoline-powered vehicles as part of its effort to combat climate change. The ban, which will take effect in the year 2035, is expected to speed the state’s transition to electric vehicles.

The ban will also force automakers to speed up the production of cleaner vehicles beginning with 35% of 2026 models sold, increasing to 68% in 2030 and 100% for 2035 models. However, the law will not ban people from owning and driving Internal Combustion Engine (ICE) vehicles or from selling them on the used market.

But just a week after announcing the ban, it appears The Golden State is already running into problems and now asking all Californians to avoid charging electric vehicles due to electricity shortages and insufficient electricity from the power grid during the summer months.

Yesterday, The California Independent System Operator (ISO), the organization that manages the flow of electricity on high-voltage power lines and operates a wholesale energy market, issued a notice to consumers in the state that “conservation likely needed this weekend to avert power outages.”

In a news release, The California ISO said:

“Starting tomorrow through Tuesday, California and the West are expecting extreme heat that is likely to strain the grid with increased energy demands, especially over the holiday weekend. Temperatures are forecast to begin rising Wednesday, August 31, intensifying through the holiday weekend and extending to early next week. In many areas of the West, temperatures are forecasted to hit triple digits and break records.”

As a result, the power grid operator expects to call on Californians for voluntary energy conservation via Flex alerts over the long weekend. During a Flex Alert, consumers are urged to reduce energy use from 4-9 p.m. when the system is most stressed because demand for electricity remains high and there is less solar energy available.

“The top three conservation actions are to set thermostats to 78 degrees or higher, avoid using large appliances and charging electric vehicles, and turn off unnecessary lights. Lowering electricity use during that time will ease strain on the system, and prevent more drastic measures, including rotating power outages,” the statement reads.

Can the California power grid cope with future demands from EVs?

That’s not all. Experts also say that California will need a more reliable power grid, sourced from climate-friendly renewables like solar and wind. The state’s electricity consumption is expected to increase by as much as 68% by 2045. That’s still a long way to go for a state with power grid infrastructure marred by outages and extreme weather.

“This is the most impactful step our state can take to fight climate change,” Governor Newsom said. “For too many decades, we have allowed cars to pollute the air that our children and families breathe. Californians shouldn’t have to worry if our cars are giving our kids asthma. Our cars shouldn’t make wildfires worse – and create more days filled with smoky air. Cars shouldn’t melt glaciers or raise sea levels threatening our cherished beaches and coastlines.” 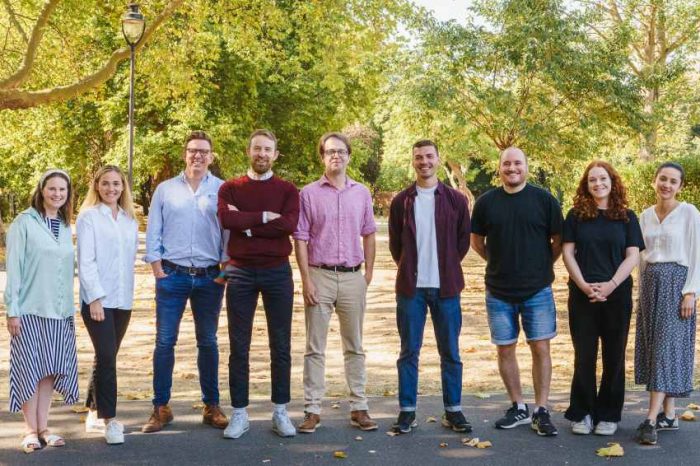 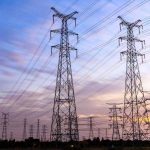