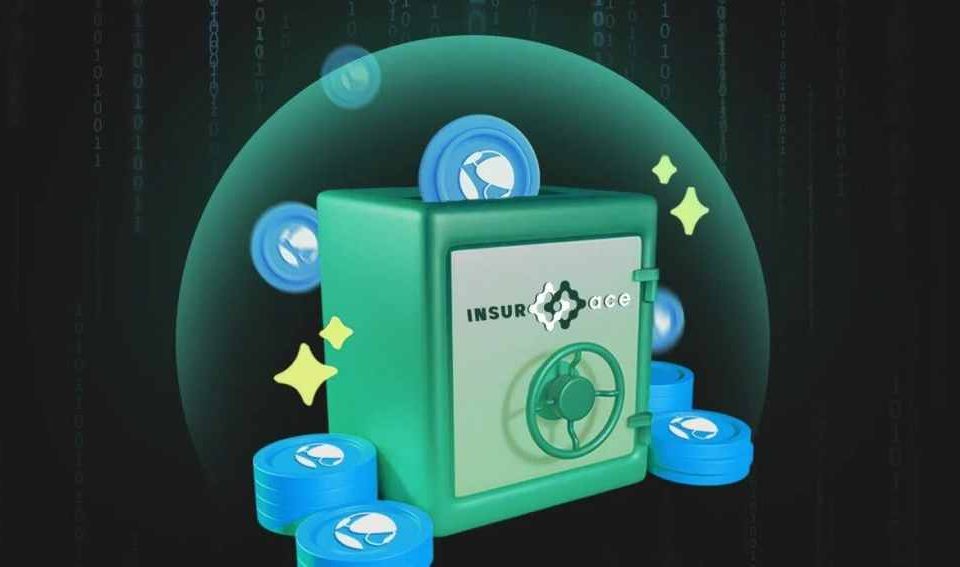 Remember TerraUSD (UST), the stablecoin that collapsed and lost 99% of its value overnight?  Terra was ranked among the top 10 most valuable cryptocurrencies before the collapse. But in just 24 hours, the Terra crash wiped out the life savings of crypto investors as traders offload the cryptocurrency.

It all started when the Terra $UST algorithmic stablecoin de-pegged in May 2022. Many feared that the crash would lead to a systemic crash of the entire cryptocurrency industry. On May 6, 2022, news broke on major crypto channels that the algorithmic stablecoin Terra- $UST had lost its peg, leading to widespread investor panic.

And within an eventful 48 hours between May 12 to May 13, 2022, the price of the then $18 billion MarketCap algorithmic stablecoin Terra USD ($UST), which was supposed to maintain a $1 peg, fell below 35 cents on May 9. Its sister token, $LUNA, which was meant to stabilize $UST’s price, fell from $80 to near zero.

Now one DeFi insurance startup has come to the aid of $UST investors who had insurance stablecoin coverage insurance for their $UST stablecoins and enable some of Terra’s victims to recoup their losses.

InsurAce.io is a decentralized multi-chain protocol that provides reliable, robust, and secure risk protection services to DeFi users, allowing them to protect their investment funds against various risks.

This week, InsurAce announced $12 million insurance payouts to 155 victims of the Terra $UST crash who lost funds in the crash and had covered their $UST stablecoins with the company. The payouts from InsurAce helped restore investor confidence in DeFi as users were quickly made whole in the midst of a terrible market-wide fallout.

More significantly, an in-depth look into the on-chain claims data showed that InsurAce took a significant hit in the process. According to an updated report published by the protocol’s Advisory Board, the protocol has estimated ~$11.7million in $UST de-peg claims. Having collected only $94,000 in premium payments, such a high-margin rate of successful claims payouts showed that the platform had put in place remarkable risk management strategies prior to the De-peg risk crystallization.

What is Stablecoin Insurance?

Stablecoins are special digital assets that play the traditional role of money in the blockchain world. They are cryptocurrencies that have their value pegged to a specific fiat currency or in some cases, a basket of currencies.

When designing stablecoins, issuers have to navigate the trilemma of decentralization, security and stability to find the optimum reserve mechanism to back up their tokens. Asset-backed stablecoins are more stable, they are often largely centralized. And this means that users may be exposed to vulnerabilities from a single point of failure as well as censorship & restrictions from regulators.

And while algorithmic & crypto-backed stablecoins are more secure and decentralized, even when they are overcollateralized run a major risk of de-pegging during adverse market conditions.

InsurAce was one of the DeFi protocols that made the most impactful responses to the recent high-profile stablecoin de-peg that occurred on the Terra ecosystem. During a recent interview InsurAce’s CMO Dan Thomson revealed how the DeFi protocol’s timely intervention helped to salvage the situation.

“The main reason that our response was effective was because of how timely and efficient it was,” said Thomson.

“On May 13, barely 48 hours after the $UST de-peg event, we released a statement to the press, to set the loss Claim process for $UST investors in motion. We published a user guide that provided clarity on Coverage specifications and Claims Eligibility. With a 7-day claims window, we set a goal to provide instant support to victims and send out a reassuring statement to the rest of the DeFi world.” he added.

When asked about how the decision-making process for the payouts, Thomson explained that the InsurAce deployed a community-driven approach, with its independent native governance token ($INSUR.) holders executing the claims assessment process.

“The decentralized voting was conducted by InsurAce’s community of Claims Assessors who hold and stake $INSUR Tokens. And at the conclusion of the Voting process, they approved a total of 155 $UST de-peg Cover claims and 18 rejected as not ineligible in line with the Stablecoin de-peg Cover terms and conditions.” Thomson continued.

Compensation for the Ecosystem Investors and Stakers

When asked how InsurAce plans to compensate its underwriters for their role in the $UST De peg event, Thompson responded by saying that InsurAce has since unveiled a Stakers Compensation Plan to help reduce losses to the protocol’s underwriters that have had their assets used as part of the $UST payouts.

“In addition to improving our risk management strategies, we have put some plans in place to mitigate the losses incurred by stakers. Over the next 12 months, A fixed sum will be paid into an on-chain pool from which stakers can withdraw their compensation. The staggered approach will help us ensure that we can help stakers to earn back some of their losses, whilst maintaining healthy liquidity in the InsurAce protocol.” Thomson concluded.

The $UST crash remains one of the greatest tests for DeFi as a whole, mitigated in part by safety nets from protocols and underwriters that work hard to defend the space. With the presence and unrelenting efforts of protocols such as InsurAce to protect users in the space, DeFi is fast evolving into an increasingly safe, sound, and sustainable global alternative to traditional finance, one where individuals have greater control and autonomy over their finances. 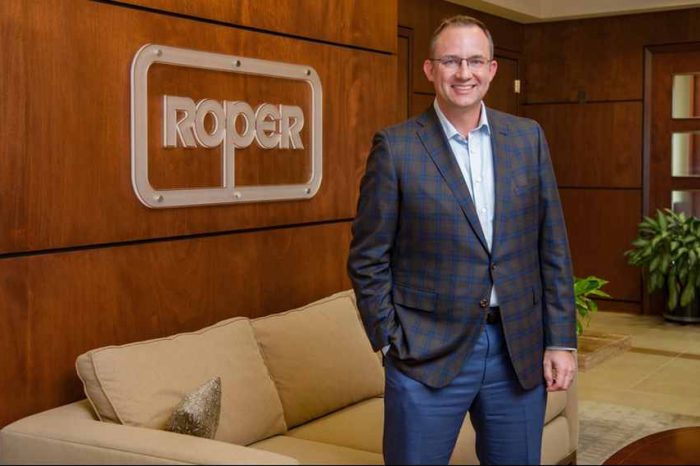 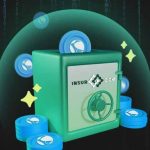