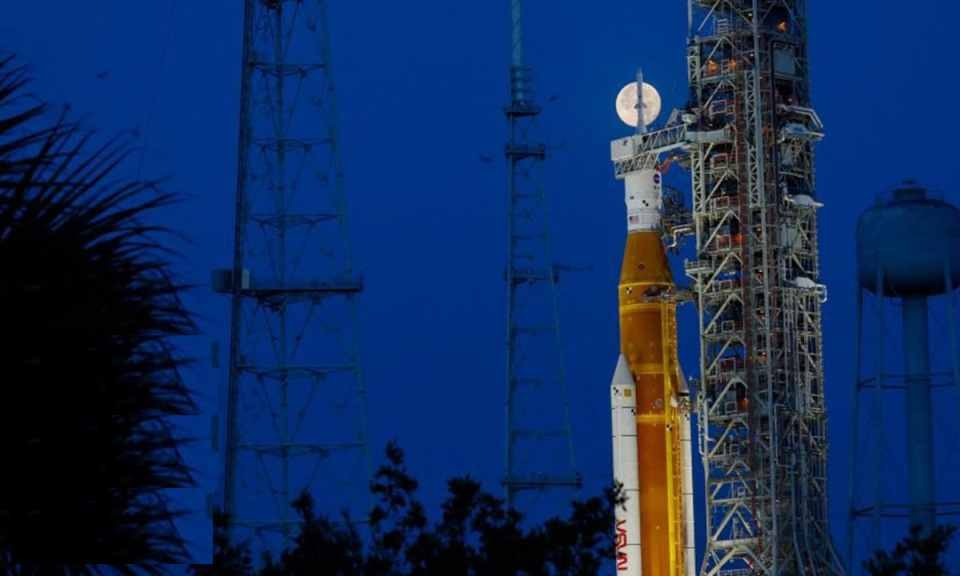 The U.S. National Aeronautics and Space Administration (NASA) has postponed its Monday launch of the Artemis I rocket to the moon after an unexpected engine issue. NASA had planned to launch the 30-story-tall rocket from the Kennedy Space Center on Monday but the launch is now on hold for a few days after engineers were unable to resolve the engine problem.

According to NASA, one of the four Space Launch System (SLS) core-stage engines failed to reach the proper temperature for launch, prompting the Artemis I mission’s launch director to scrub the planned Monday morning liftoff.

The launch was originally scheduled for  8:33 a.m. EST. But with just 40 minutes left on the countdown, flight controllers were forced to call a hold while engineers evaluated the problem. In addition, NASA engineers were also dealing with a series of issues in the run-up to the planned launch.

First, lightning strikes at the launch pad on Saturday initially caused some concerns, but NASA officials later said there was no damage to the launch vehicle, the capsule, or ground equipment. Then came a 45-minutes weather delay early Monday morning that slowed the procedure for filling the core stage with the launch vehicle’s hydrogen fuel. A leak was also discovered but resolved.

If weather permits, NASA said the next launch window of opportunity for the uncrewed Artemis I launch is Friday.

Today’s failed lunch was part of NASA’s plans to return humans back to the lunar surface for the first time since 1972. NASA said back in 2020 that it aims to land the first woman and the first person of color on the Moon, paving the way for a long-term lunar presence and serving as a stepping stone to sending astronauts to Mars.

As we reported two years ago, NASA set a four-year timeline to land the first woman ever on the Moon. NASA also selected an initial team of NASA astronauts – the Artemis Team – to help pave the way for the next lunar missions including sending the first woman and next man to walk on the lunar surface in 2024.

In a post on Twitter, NASA shared a photo of potential female astronauts that will be going on the 2024 Moon mission. In a tweet, NASA said: “It’s official. One of these astronauts will go down in history as the first woman on the Moon.”

It's official. One of these astronauts will go down in history as the first woman on the Moon. 🌙

According to NASA, the first mission, known as Artemis I, begins without astronauts, and Artemis II will fly with the crew in 2023. NASA plans on exploring and commercializing the solar system starting with landing the first woman on the moon in 2024. 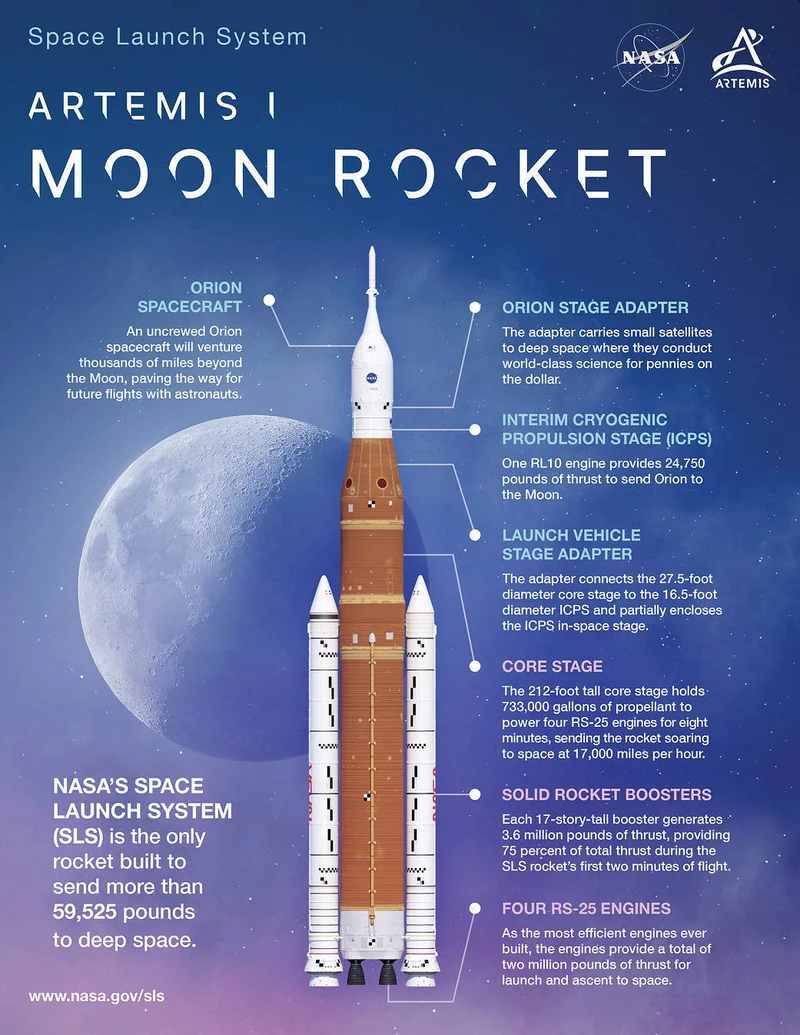 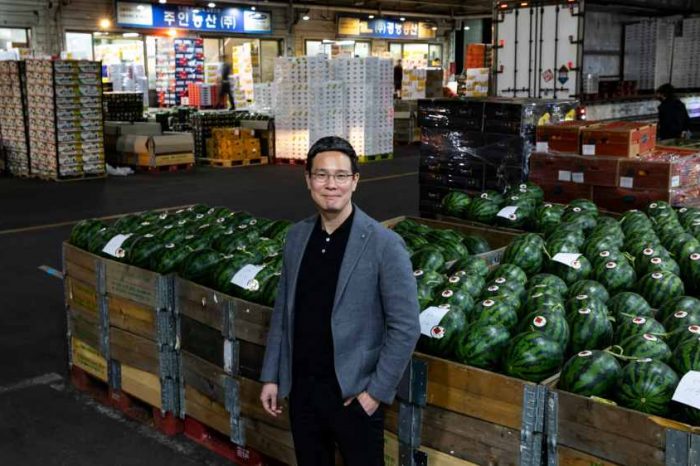 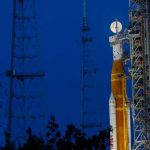