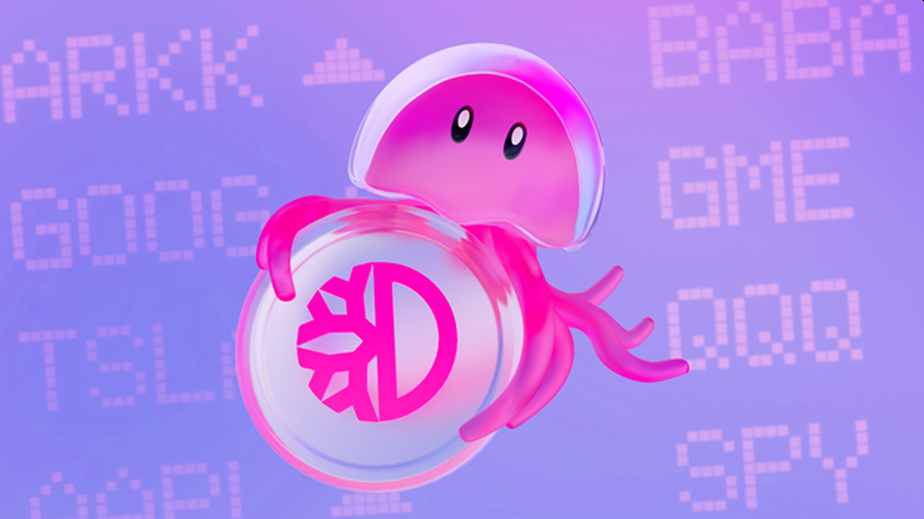 Bitcoin native DeFi platform DeFiChain today announced the additions of four new decentralized tokens to give users price exposure to their favorite stocks and ETFs without geographical restrictions, a serious alternative to the traditional financial broker.

With this launch, users will be able to trade decentralized tokens that follow the stock prices of Johnson & Johnson, DAX ETF, Adidas, and Goldman Sachs. DeFiChain already offers dTokens corresponding to the S&P 500, Tesla, Apple, Alibaba, GameStop, Nasdaq 100, Nvidia, Amazon, Microsoft, Netflix, Meta, and many other stocks and ETFs.

The addition of the $dDAX token is huge because it’s the first time ever that a dToken corresponding to a German ETF is made available for minting and trading on the DeFiChain blockchain. The four new decentralized tokens will give users price exposure, not ownership, to the underlying stocks and ETFs without any restrictions.

In a statement, Benjamin Rauch, VP Marketing DeFiChain Accelerator, said: “The more assets available on DeFiChain, the easier it is to take control of your investments in a decentralized way. Without any involvement of central instances.”

The dTokens are not “securities” issued by a company or a large institution, meaning they give users price exposure but not ownership, voting rights, dividends, or other benefits available to stockholders. Rather than tracking and reflecting the actual stock price, the dTokens track and reflect a number of variable factors, and use oracles to capture those feeds.

Millions of users from around the world who couldn’t invest in the US stocks due to geographical restrictions, trading limits, and other issues could get price exposure to their favorite assets by minting or buying the relevant dTokens.

Launched just three years ago, DeFiChain is the world’s leading blockchain on Bitcoin with over $658 million in Total Valued Locked (TVL). DeFiChain was created to offer all the DeFI benefits including lending, borrowing, and investing. DeFiChain also offers full transparency and no single authority controls the network. Supported by a network of nodes or computers to facilitate fast and low-cost transactions, DeFiChain aims to resolve some of the common issues relating to security, decentralization, and scalability. 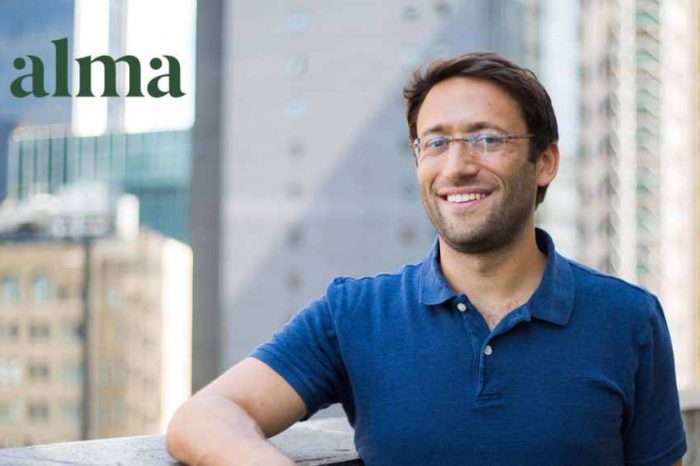 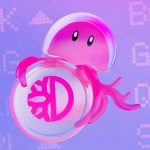