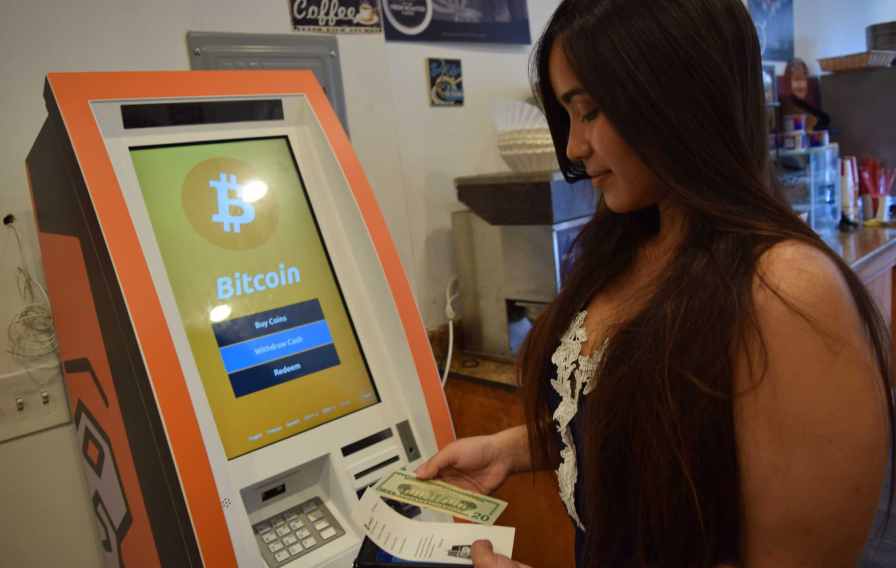 From the offering, Bitcoin Depot said it will be able to raise up to $321 million of cash held in GSRM’s trust account which will be used to support its much-needed working capital, complete acquisitions, and scale its platform and suite of products.

The combined company will be valued at $755 million, including debt, with an equity value of $885 million and up to $170 million in cash proceeds from the deal assuming no redemptions, according to a statement.

Bitcoin Depot is the latest in a series of companies going public via SPAC. The announcement comes at a time when activities are beginning to cool off following regulatory pressure and poor performance.

Sometimes called a blank-check company, SPAC is a shell company that has no operations but plans to go public with the intention of acquiring or merging with a company utilizing the proceeds of the SPAC’s initial public offering (IPO). So far this year, there are SPAC 74 deals, according to data from the SPAC analytics firm, SPACAnalytics.com.

Assuming no redemptions, the combined company will be valued at $755 million, including debt, with an equity value of $885 million and up to $170 million in cash proceeds from the deal, according to a statement.

“Today marks an important milestone for Bitcoin Depot,” said Brandon Mintz, CEO and Founder of Bitcoin Depot. “We are always looking to expand our reach so as many people as possible can access cryptocurrency to control their own money and conduct easier and simpler financial transactions. Since inception, we’ve expanded our BTM footprint across North America, signed strategic relationships with major retailers, and enhanced our services to provide convenient access to cryptocurrency as we aim to become a digital asset economy on-ramp destination for users to efficiently turn cash into crypto. We’re excited about numerous growth opportunities and believe a public listing enhances our ability to scale and evolve to achieve our goal of providing a convenient and secure way to purchase cryptocurrency.”

Gus Garcia, Co-CEO and Director of GSRM, commented, “We are incredibly excited to partner with Bitcoin Depot to help drive its progress and support its mission to connect those who prefer to use cash to the broader, digital financial system. With its significant BTM footprint, key strategic relationships, and feature-rich mobile app, we believe Bitcoin Depot is well positioned to take advantage of the highly fragmented BTM market both domestically and overseas.”

Founded in 2016 by Brandon Mintz, the Atlanta-based Bitcoin Depot is the fastest-growing multi-cryptocurrency ATM Network offering users the ability to buy and sell. The startup enables users to convert their cash into bitcoin, ethereum, and litecoin at more than 7,000 kiosk locations in 47 U.S. states and nine Canadian provinces.

Through its BDCheckout offering, users can fund their Bitcoin Depot account with cash at an additional 8,000+ locations at major retailers. Bitcoin Depot’s mobile app allows users to locate nearby kiosks and manage their crypto wallets. 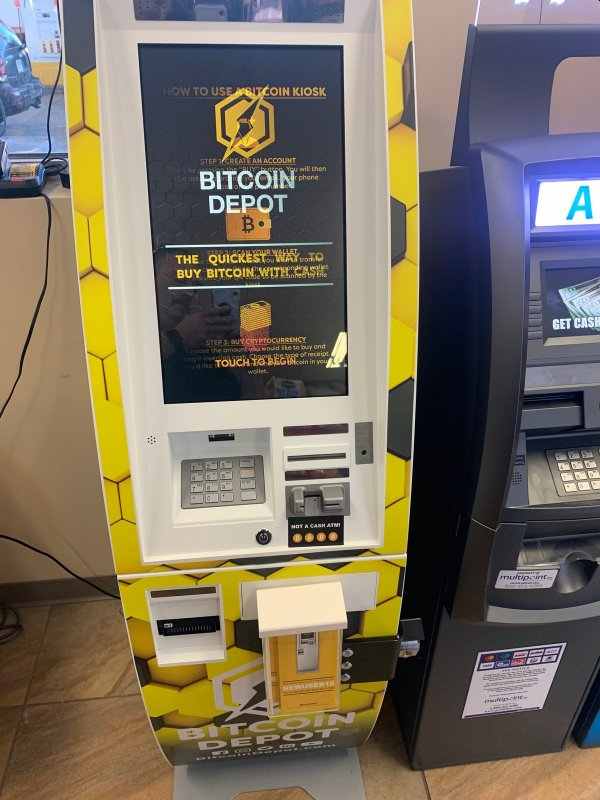 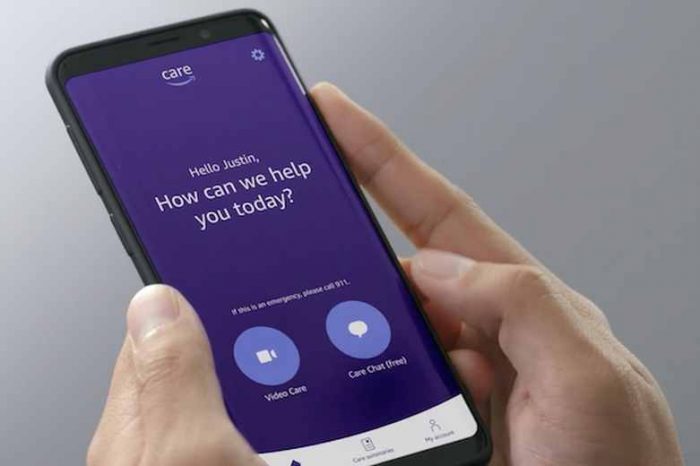 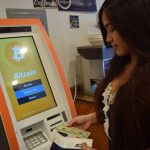