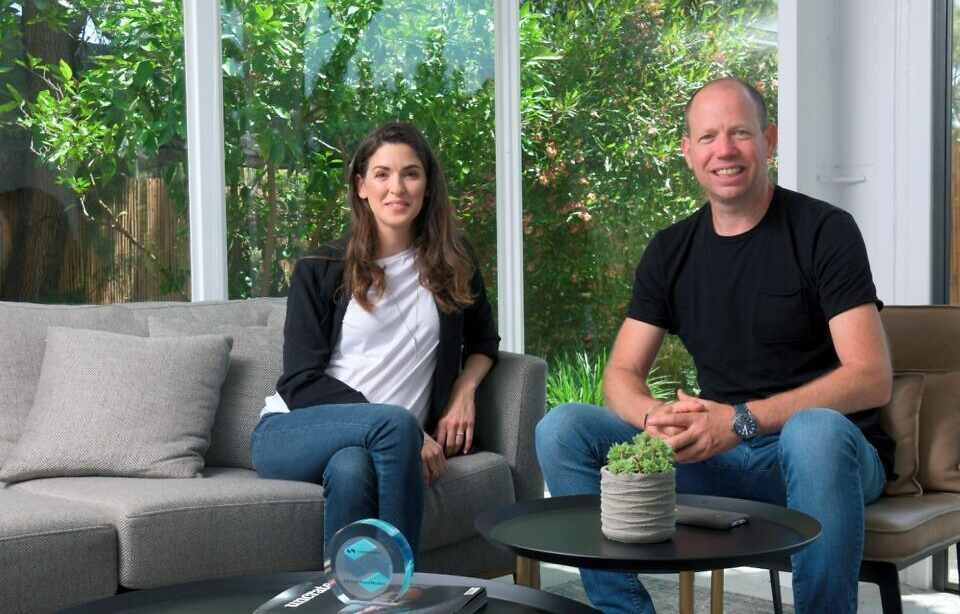 Israeli venture capital firm Cyberstarts announced today it has raised $60 million for its Seed Fund III to double down its investment in early-stage cybersecurity tech startup companies. The news of the latest fund comes only a few months after the firm raised $200 million for a new opportunity fund in February 2022, bringing the firm’s total assets under management to $374 million.

In conjunction with the funding, Cyberstarts also announced that Doug Merritt, former President and CEO of Splunk, will chair Sunpeak, its new go-to-market (GTM) advisory board. Sunpeak will provide Cyberstarts’ portfolio companies with hands-on guidance from world-renowned technology leaders on scaling GTM strategy and creating repeatable sales cycles to ensure early success. The addition of this community is a natural next step in the firm’s mission to build the world’s most important cybersecurity companies.

Cyberstarts operates a laser-focused seed line of business, nurturing cybersecurity entrepreneurs and helping to shape companies from product ideation to product-market fit and beyond.

Cyberstarts funds Israeli, early-stage cybersecurity organizations and is the only venture capital firm primarily funded by the industry’s most successful cybersecurity founders. Cyberstarts’ seed investments include Fireblocks, Wiz, Transmit, Island, Noname Security, and many others, including some still operating in stealth mode.

Since its inception four years ago, Cyberstarts has formed one of the world’s most successful venture capital firms focused on funding, launching, and supporting early-stage cybersecurity companies and entrepreneurs. The firm has also partnered with a few of the most influential companies in the cybersecurity market.

With its unique entrepreneur-backed model, Cyberstarts’ investors and limited partners (LPs) are comprised of the industry’s most prominent leaders including Shlomo Kramer of Cato Networks, Imperva and Check Point, Marius Nacht of Check Point, Nir Zuk from Palo Alto Networks, Udi Mokady from CyberArk, Nir Polak of Exabeam and Michael Shaulov of Fireblocks to name a few. These investors provide strategic counsel to portfolio companies and entrepreneurs from guidance on product-market fit to talent recruitment and everything in between.

Doug Merritt joins Cyberstarts as Chair of Sunpeak, the firm’s new GTM advisory board to help portfolio companies scale up their business. In this role, Merritt will work with Cyberstarts to recruit some of the nation’s top GTM experts composed of CEOs, CROs, CMOs and VPs of Sales to design a measurable, KPI-driven approach to advising, nurturing, and scaling early-stage portfolio companies. Prior to Cyberstarts, Merritt served as President and CEO of Splunk and also held senior leadership roles at large enterprise companies including Cisco, SAP, and PeopleSoft.

“Building the world’s most important cybersecurity companies requires more than capital – it requires a methodical and holistic investment model from day one by investing in the right talent and supporting them across every business function from initiation to product-market fit and beyond,” said Lior Simon, General Partner of Cyberstarts.

“We take a unique approach to mentoring our portfolio companies via our Sunrise and now, Sunpeak communities. Doug brings unparalleled experience in executing go-to-market strategy and will be key to helping our portfolio accelerate business potential while minimizing risk.”

“I’m very impressed by the success Cyberstarts and its portfolio has experienced in such a short period of time,” said Doug Merritt, Chair of the GTM advisory board at Cyberstarts. “I’m excited to work with the team to build the Sunpeak community with top GTM leaders from across the globe and help the next generation of cybersecurity entrepreneurs scale their businesses rapidly and strategically.”

Cyberstarts’ first fund showed a weighted annual return to investors of 300% and its portfolio companies raised a total of $2 billion in 2021, with a combined valuation of $20 billion, from firms including Sequoia, Greylock, Lightspeed, Index, Insight, Accel, General Atlantic and many more.

“Most of the entrepreneurs we have partnered with grow into significant businesses over a short period of time because we invest in people, not ideas. In fact, sometimes our portfolio companies don’t even have the ‘idea’ prior to investment,” said Gili Raanan, founder of Cyberstarts.

“We have created a highly differentiated vehicle, dubbed Sunrise, that relies on communities of experienced cybersecurity entrepreneurs and forward-thinking CISOs and CIOs to drive the creation of the most influential cybersecurity companies in the world. I’m excited to have Doug Merritt join our team to help create the cybersecurity textbook for optimizing go-to-market strategy as chair of our Sunpeak advisory board. The addition of this new community is a natural next step in our mission to build the world’s most important cyber companies.”

Founded in 2018, the HaMerkaz, Israel-based Cyberstarts is focused on identifying complex and most difficult cybersecurity challenges and solving them, while giving back to a younger generation of entrepreneurs. The firm is led by Gili Raanan and Lior Simon. Cyberstarts small team also includes Jason Clark, the chair of the CISO advisory board, Curtis Simpson, who heads the product-market fit activities with portfolio companies, and Doug Merritt, chair of the GTM advisory board. 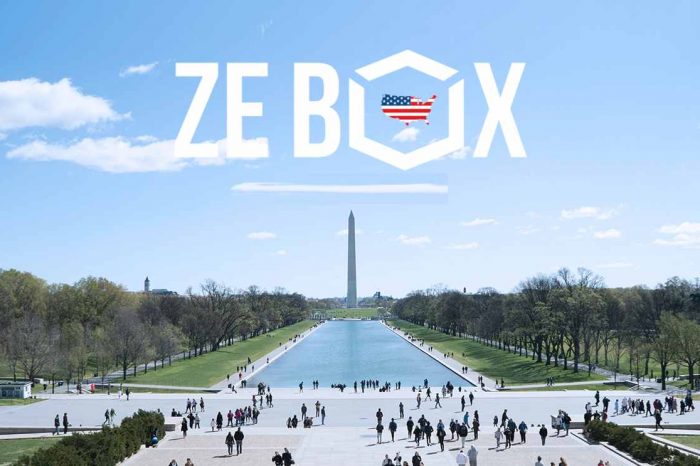 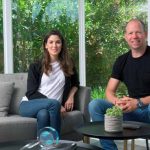