Facebook’s Meta agreed to pay $37.5 million for violating users’ privacy and tracking their movements through smartphones without their permission

Facebook’s parent company Meta Platforms reached a $37.5 million settlement of a lawsuit accusing the social giant of violating users’ privacy by tracking their movements through their smartphones without permission.

According to a preliminary settlement of the proposed class action filed on Monday in San Francisco federal court, Meta agreed to pay $37.5 million to settle the lawsuit that began about four years ago. However, Meta denied wrongdoing in agreeing to settle the case.

The final settlement requires a judge’s approval before the case is finalized. This settlement covers users in the United States who used Facebook after Jan. 30, 2015, Reuters reported.

In a lawsuit that began in November 2018, lawyers for the plaintiffs claimed that Facebook violated California law and its own privacy policy by gathering data from users who turned off Location Services on their mobile devices. The lawyers are seeking up to 30% of Monday’s settlement for legal fees, the court settlement papers show.

“The users said that while they did not want to share their locations with Facebook, the company nevertheless inferred where they were from their IP (internet protocol) addresses, and used that information to send them targeted advertising,” Reuters reported.

Meanwhile, this is just one of the many settlement cases Meta has reached in the last few years. In February, Meta agreed to pay $90 million to settle a 10-year privacy lawsuit for tracking users’ activity even after they logged out of its website. As usual, Facebook denied any wrongdoing but agreed to settle the case to avoid the costs and risks of a trial.

According to the court filing, users accused Facebook, now a unit of the new Meta Platforms Inc. of violating federal and state privacy and wiretapping laws by using plug-ins to store cookies that tracked when they visited outside websites containing Facebook “like” buttons.

The court documents also showed that Facebook then allegedly compiled users’ browsing histories into profiles that it sold to advertisers. In addition to paying $90 million, Facebook is also required to delete all the data it collected improperly. 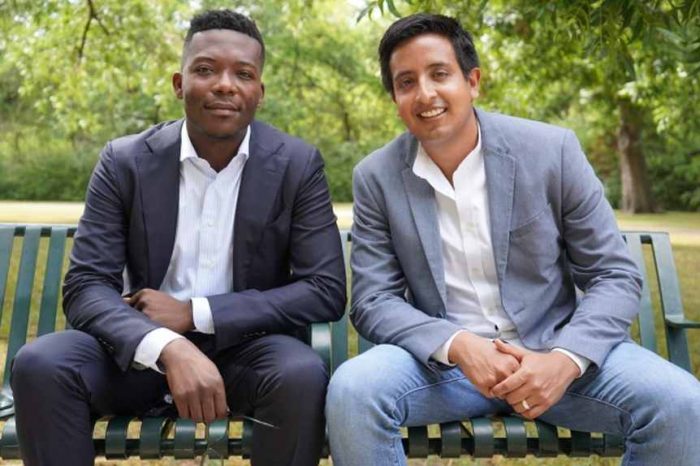 Facebook’s Meta agreed to pay $37.5 million for violating users’ privacy and tracking their movements through smartphones without their permission