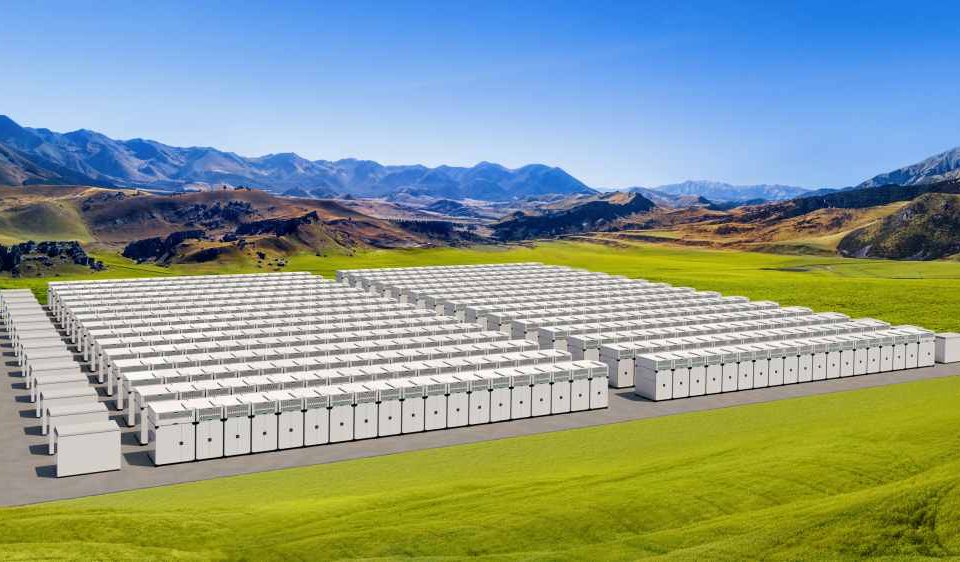 Two years ago, BlackRock chairman and CEO Larry Fink wrote in his influential annual letter to CEOs that the company will not invest in companies that are not committed to climate change and social purposes.

Fink reiterated the similar message in his 2020 annual letter to CEOs that the next 1000 billion-dollar start-ups will be those “that help the world decarbonize and make the energy transition affordable for all consumers.” Now BlackRock is investing in clean energy startups as part of its renewable energy push.

In an announcement Tuesday, the world’s largest asset manager BlackRock said it is investing $700 million (1 billion Australian dollars) in Australian battery storage startup Akaysha Energy “to support the build-out” of more than 1 gigawatt of battery storage assets. The investment came from the real estate and infrastructure investment arm of BlackRock. BlackRock added that the fund has agreed to acquire Akaysha Energy, which develops energy storage and renewable energy projects.

According to the IEA, investment in battery storage grew by nearly 40% in 2020, reaching $5.5 billion. The International Energy Agency has said that a “rapid scale-up of energy storage is critical to meet flexibility needs in a decarbonized electricity system.”

Founded in 2021, Akaysha Energy’s mission is to unlock the energy future in order to drive decarbonization, which means green, reliable, and affordable energy solutions in the NEM and globally.

Akaysha currently has nine projects in development that it wants to put into Australia’s National Electricity Market (NEM). BlackRock will commit the billion-dollar funding into that pipeline, which the company said totals 1GW of battery storage.

That gigawatt of storage could enable the addition of around four times as much new renewable energy capacity onto the grid through managing the variability of wind and solar PV, BlackRock said.

“The Asia-Pacific region is at the dawn of its energy transition from carbon-emitting fossil fuels to intermittent renewable resources and we believe a successful shift to a more sustainable energy future is dependent on the use of large-scale battery storage,” Akaysha Managing Director Nick Carter said, adding that Akaysha will be able to leverage BlackRock’s “global capabilities and track record in climate infrastructure.”

Currently, fossil fuels accounted for 76% of electricity generation in 2020 in Australia, 54% from coal, 20% from gas, and 2% from oil. The country is targeting 80% renewable energy by 2030 and various studies have shown a growing need for energy storage to enable its integration.

BlackRock is the world’s most influential financial company with $9 trillion in assets under management as of June 2021. That’s more than the gross domestic product of every country in the world, except for the US and China. We wrote extensively about BlackRock last year. You can read more here. 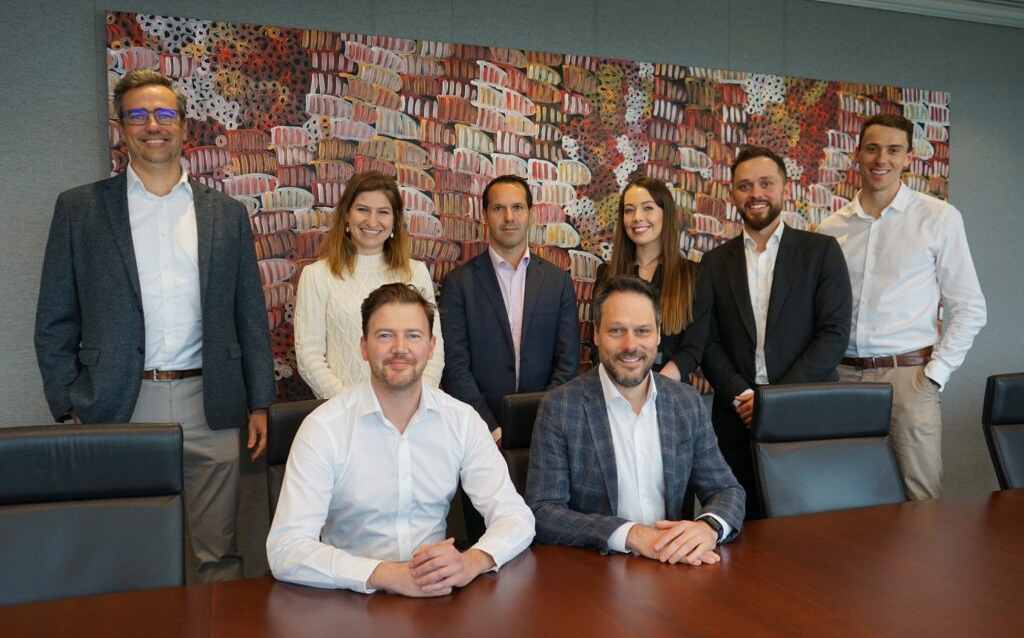 The BlackRock and Akaysha Energy teams together 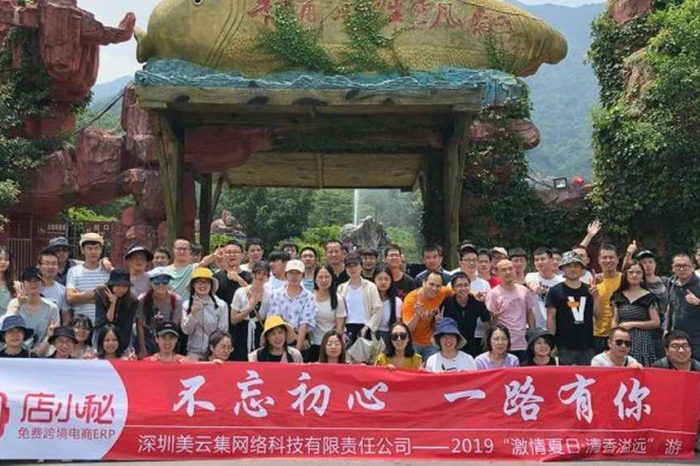 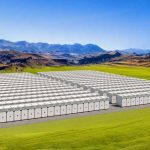