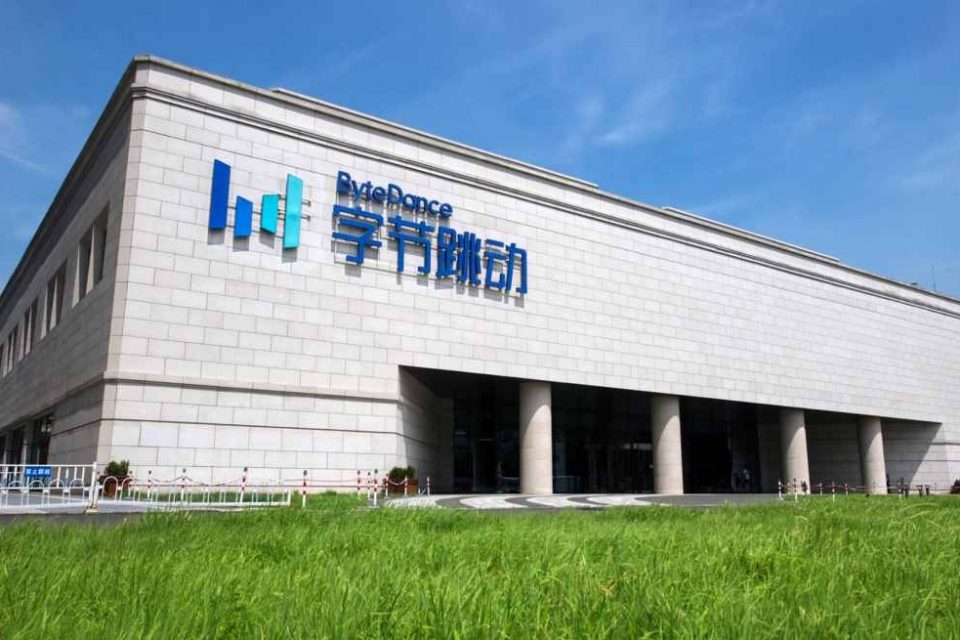 TikTok parent-company ByteDance’s healthcare unit in China, Xiaohe Health, has acquired a high-end private hospital chain called Amcare Healthcare in a deal worth $1.5 billion, according to a report from Bloomberg. A spokesperson for Xiaohe Health also confirmed the acquisition.

The announcement is the latest in a series of acquisitions as tech companies make their forays into the booming trillion-dollar healthcare sector. Just last month, Amazon acquired primary health care provider One Medical for about $3.9 billion in cash. Apple also continues its expansion into the healthcare space with its health app that stores medical records if a patient visits a healthcare provider that supports the system.

Xiaohe Medical is an Internet hospital acquired by ByteDance in December 2020 to expand in China’s booming online health sector.  The terms of the transaction were not disclosed.

We wrote about ByteDance founder, Zhang Yiming, after he stepped down as chairman in November 2021. Zhang founded the company in 2012.

ByteDance is the developer of the video-sharing social networking services and apps TikTok and Douyin, the Chinese-specific counterpart to TikTok. The company owns a series of content platforms that enable people to connect with consuming and creating content through machine learning technology.

The company has more than 200 million daily active users that spend an hour every day on its products. Bytedance also operates a series of products popular with mobile users around the world, including Topbuzz, Flipagram, and a number of UGC short-form video apps. 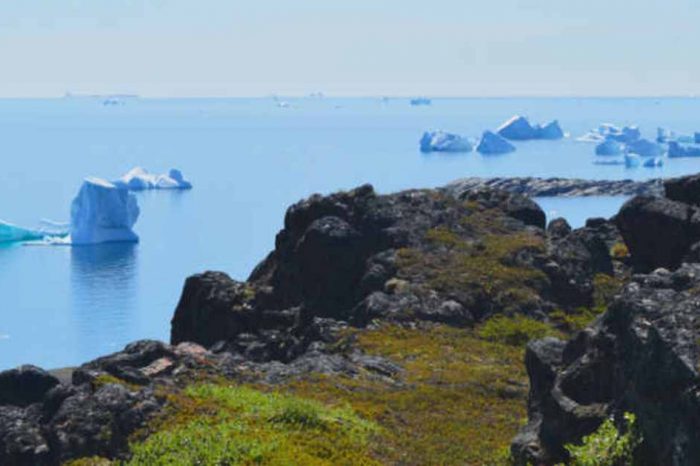 Jeff Bezos, Bill Gates, and other billionaires are backing this AI tech startup that is exploring for rare minerals buried beneath Greenland's ice to power electric vehicles 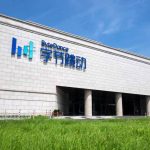