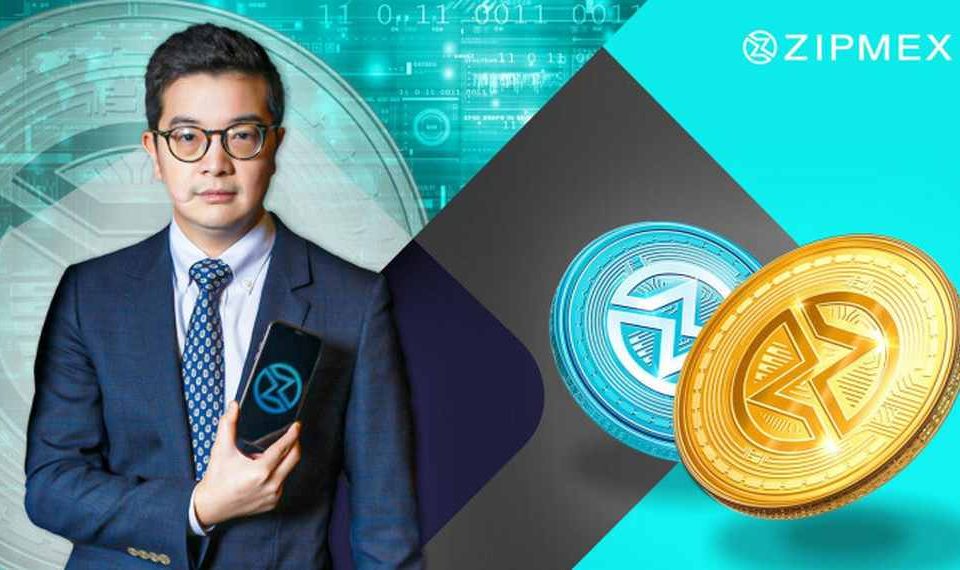 Zipmex came under investigation by Thailand SEC after the crypto exchange suspended withdrawals for all its customers. The startup resumed withdrawals on the same evening but it was a little too late.

A week later, the Singapore-based Zipmex filed for bankruptcy protection in Singapore, becoming the latest casualty of the global downturn in digital currencies and exposure to the now-bankrupt Three Arrows Capital.

Today, Zipmex announced it will release Ethereum and Bitcoin tokens this week, Reuters reported, citing the company spokesperson. The release will allow 60% of Zipmex’s customers to retrieve their digital assets after a suspension of withdrawals from its Z Wallet product.

Zipmex said it will release Ethereum on Thursday and Bitcoin on Aug. 16. Last week, the company allowed digital coins XRP, ADA, and SOL to be withdrawn

Zipmex’s trouble with Thailand’s authorities started on July 20 when it froze crypto withdrawals for its users. The startup immediately resume withdrawals resumed on the same evening in Thailand and later on in other countries, except for transfers from one investment product.

As we reported on Monday, The Southeast Asia-focused crypto exchange, which operates in Thailand, Indonesia, Singapore, and Australia, disclosed last week it had exposure worth $53 million in crypto lenders, Babel Finance, and Celsius.

Two days ago, Zipmex said its solicitors submitted five applications on July 22 seeking moratoriums to prohibit legal proceedings against Zipmex for up to six months. But under Singapore law, such a filing grants companies an automatic moratorium for 30 days, or until a Singapore Court makes a decision on the application, whichever is earlier. 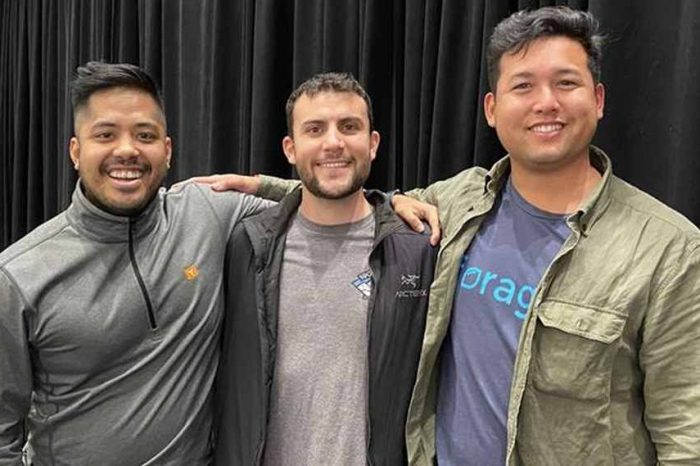 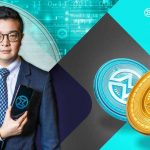