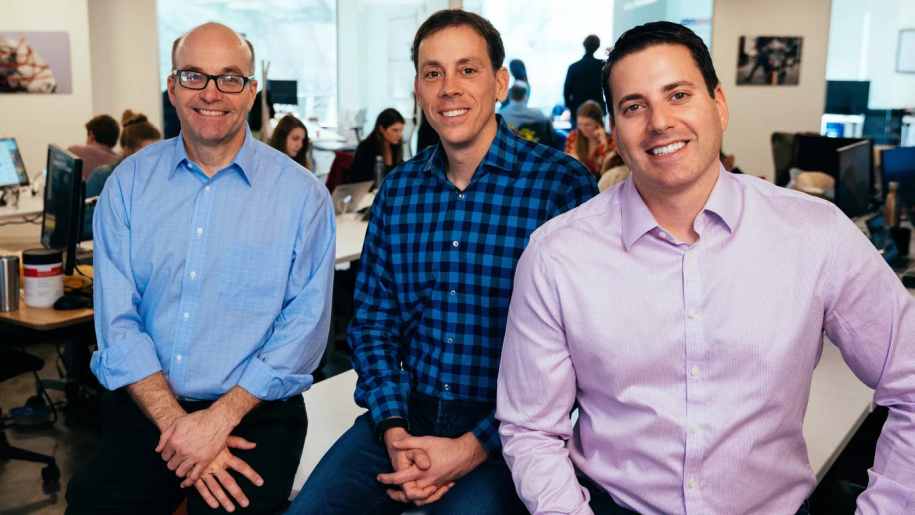 Axios, an American news website founded in 2016 by former Politico journalists Jim VandeHei, has been acquired by Cox Enterprises for $525 million, Axios reported on its website. The acquisition will enable Cox Enterprises to expand its digital news site’s coverage to include more cities.

In 2020, Axios began a major expansion into local news. Axios Local currently operates in 24 cities. The company said it plans to expand its coverage to 30 U.S. cities by the end of 2022, and ultimately to hundreds of cities.

As part of the deal, Axios co-founders Jim VandeHei, Mike Allen, and Roy Schwartz will remain on the company’s board and continue to manage its day-to-day operations, the companies said in a news release. In addition, Alex Taylor, the CEO and chairman of Cox Enterprises, will also join the Axios board.

In a statement, Axios CEO Jim VandeHei said, “This is great for Axios, for our shareholders, and American journalism. It allows us to think and operate generationally, with a like-minded partner — and build something great and durable that lives long after we are gone.”

“A big part of this investment is to expand the number of local markets we serve. Local watchdog journalism is so important to the health of any community, and no one is more focused on building that out nationally than Axios,” Cox chairman and CEO Alex Taylor said.

Axios also stated that it will spin off its software arm, Axios HQ, into a separate, stand-alone company led by Axios president Roy Schwartz. Axios has raised a total of $55 million since its inception six years ago. However, because the company has always been profitable, it has much of that cash still on hand to continue investing in the business. 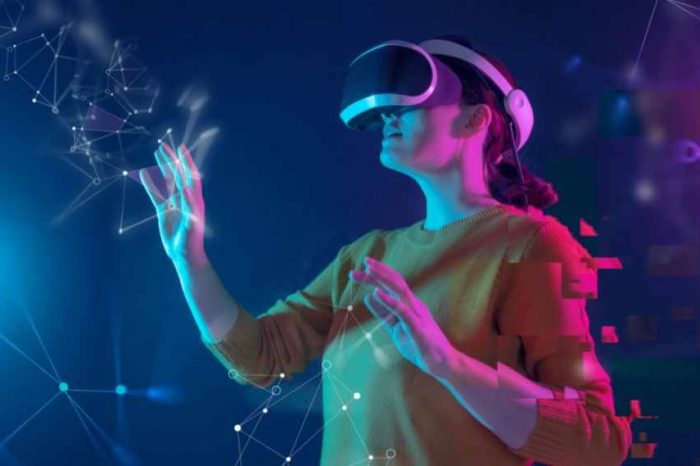 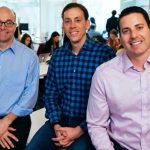