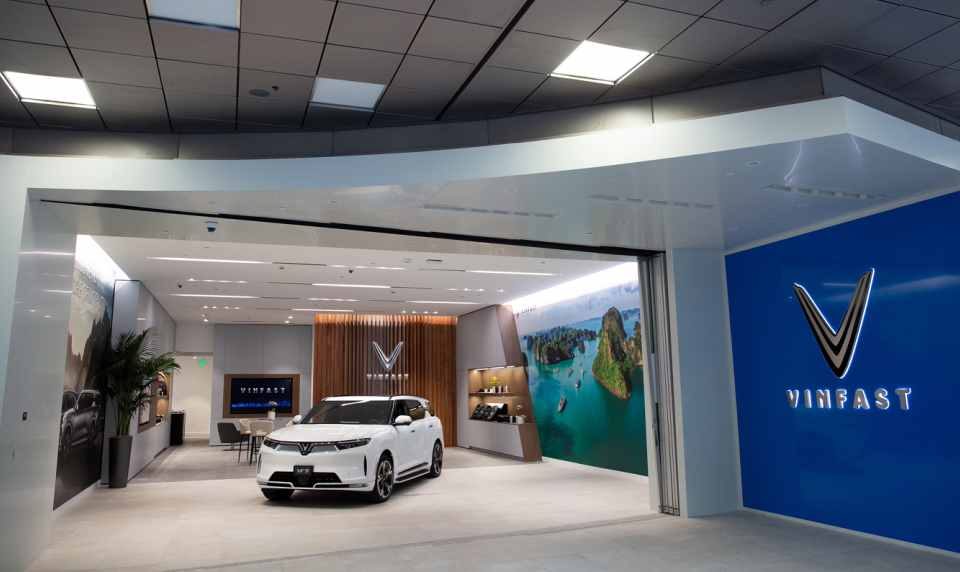 Late last month, we wrote about VinFast after the new Vietnamese electric vehicle (EV) tech startup made its push into the US market. VinFast is a subsidiary of Vingroup, Vietnam’s largest conglomerate founded by Vietnam’s richest man Phạm Nhật Vượng.

To further ramp up production, VinFast announced today that it’s looking to hire new 8,000 employees for its electric-vehicle plant in Haiphong, Vietnam, and deliver its first battery-powered SUVs in the United States by the end of this year, according to a report from Reuters. VinFast currently employs a total of 6,000 people.

The announcement also comes at a time the tech sector is going through a mass layoff. As we reported on Monday, more than 32,000 tech workers lost their jobs in July. More tech companies are also planning to trim their workforces to counter market challenges amid the global economic downturn.

In a Facebook post on its verified account, VinFast said the “new recruitments are for VinFast’s production expansion.” The company added that “new staff, including assembly workers, technicians, and engineers will start working from August and September.”

According to the post, the Haiphong plant has the capacity to produce 250,000 electric cars per year and VinFast added that it expects to upgrade that capacity to 600,000 by 2026. VinFast is also building a $2 billion factory in North Carolina and already opened six showrooms in California, with plans for more in the future.

The 5-year-old startup has partnered with leading automotive industry giants, including LG Chem, Gotion, Pininfarina, and ZF. Besides, VinFast’s team consists of alumni from several top automakers, including BMW, General Motors, Toyota, Hyundai, Porsche, Jaguar-Land Rover, and Volkswagen, among others. 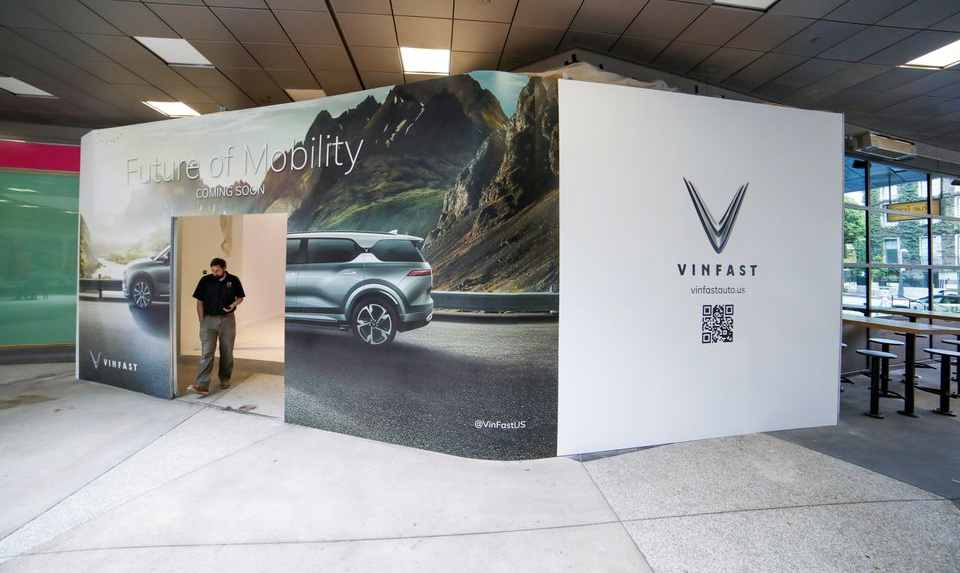 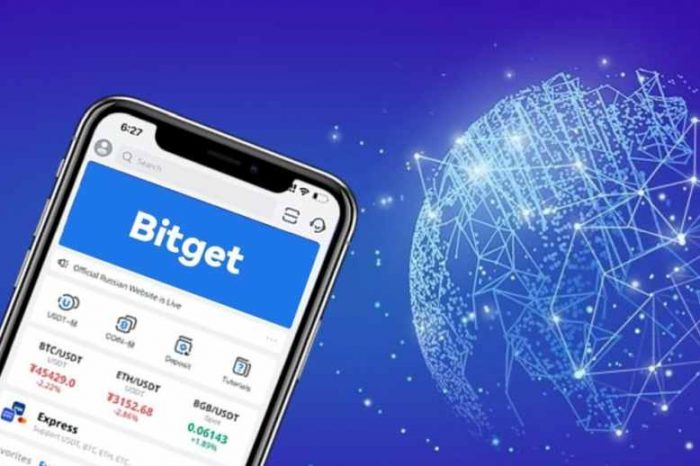 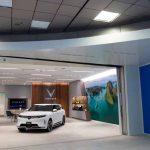