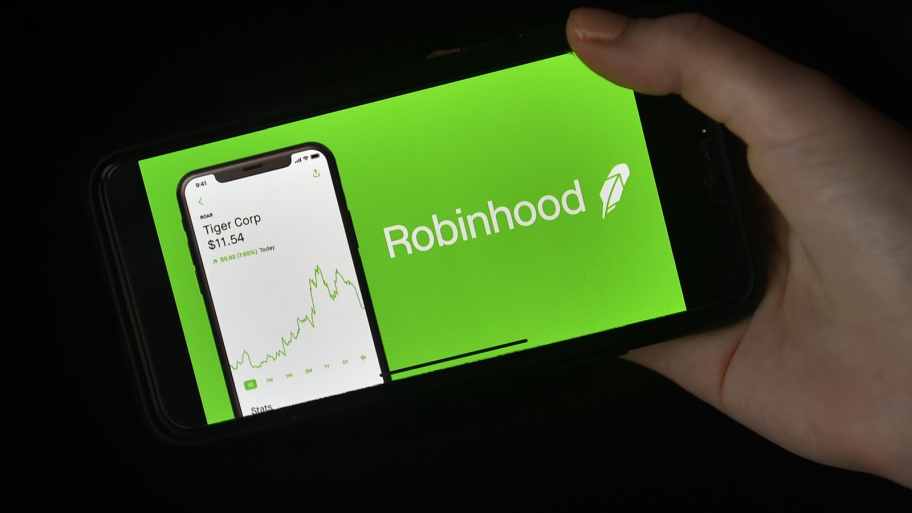 Robinhood is in trouble with government regulators again. The commission-free trading app found itself in hot water after the New York State’s financial regulator fined the crypto unit of Robinhood $30 million for alleged violations of anti-money-laundering, cybersecurity, and consumer protection rules.

In a statement today, the New York State Department of Financial Services (NYDFS) said that Robinhood Crypto did not devote sufficient resources to address compliance and cybersecurity risks.

As part of the settlement, the New York State’s financial regulator said Robinhood Crypto will also be required to retain an independent consultant to evaluate its compliance practices.

Over the last two years, Robinhood has been at the center of several regulatory probes. As we reported a year ago, U.S. financial regulator, the Financial Industry Regulatory Authority (FINRA), has ordered Robinhood Financial LLC to pay $70 million for ‘systemic supervisory failures’ and ‘false information and outages’ that harmed thousands of consumers.

“We are pleased the settlement in principle reached last year and previously disclosed in our public filings is now final,” Cheryl Crumpton, associate general counsel of litigation and regulatory enforcement at Robinhood, said on Tuesday.

Robinhood is not new to this type of accusation. In January 2021, a class action suit was brought against Robinhood accusing the trading app of “market manipulation.” The New York Attorney General Latitia James said at the time that her office was reviewing the Robinhood trading app and activity related to GameStop, as investors sue the firm after it froze stock buys for the games retailer during a major price surge.

“We are aware of concerns raised regarding activity on the Robinhood app, including trading related to the GameStop stock. We are reviewing this matter,” James said in a statement. 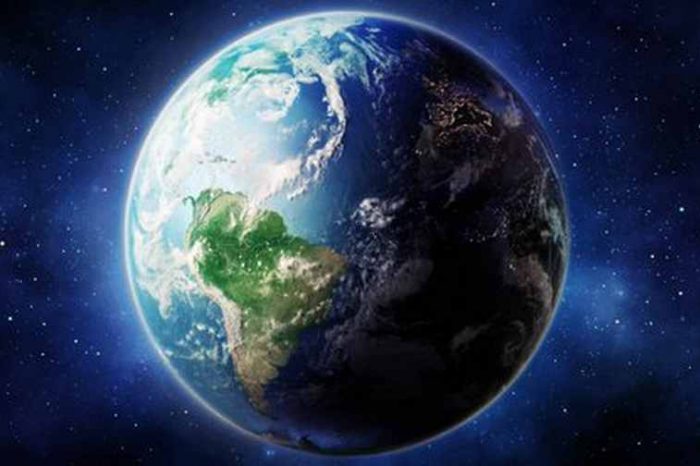 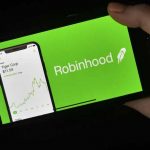