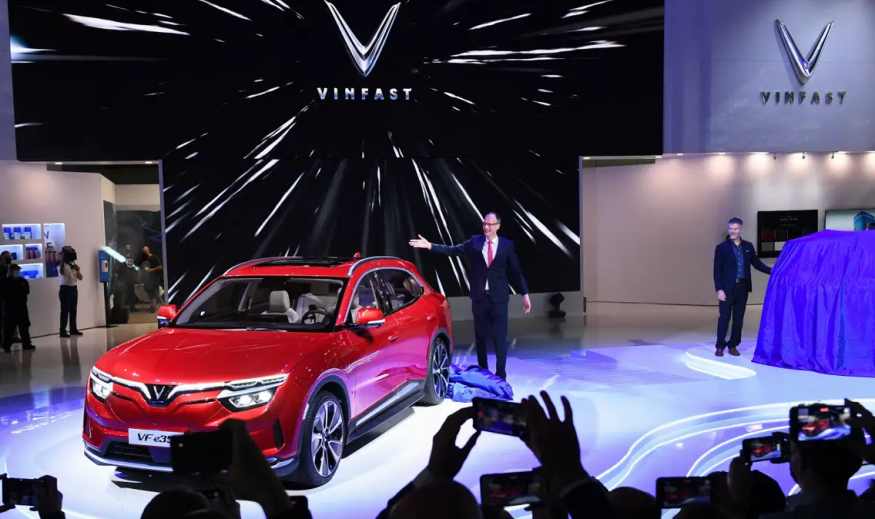 In the late 70s and early 80s, Japanese and South Korean automakers succeeded in crackin the American car market. Now, an unknown Vietnamese carmaker wants to do the same with plans to sell its electric SUVs in the United States.

VinFast is a new Vietnamese electric vehicle tech startup that is trying to make its push into the US market. VinFast is a subsidiary of Vingroup, Vietnam’s largest conglomerate founded by Vietnam’s richest man Phạm Nhật Vượng.

In December 2020, Vượng announced that VinFast would develop an electric vehicle and export it to the U.S. by 2021. Vuong pledged $2 billion of his own money to make the improbable feat happen. In November, VinFast unveiled two electric crossovers designed by Italy’s Pininfarina called the VF e35 and VF e36.

Fast forward a few months later, VinFast is now launching in the United States hoping to take on giants like Tesla.  The startup has opened six showrooms in California, with plans for more in the future. VinFast is also building a $2 billion factory in North Carolina. 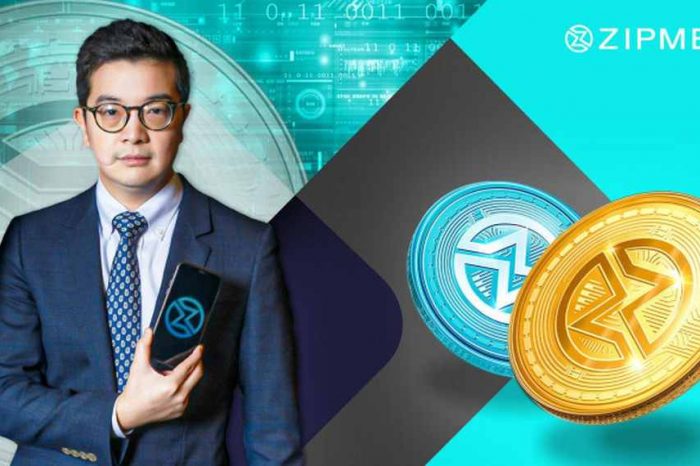 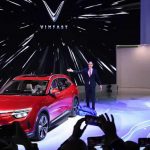