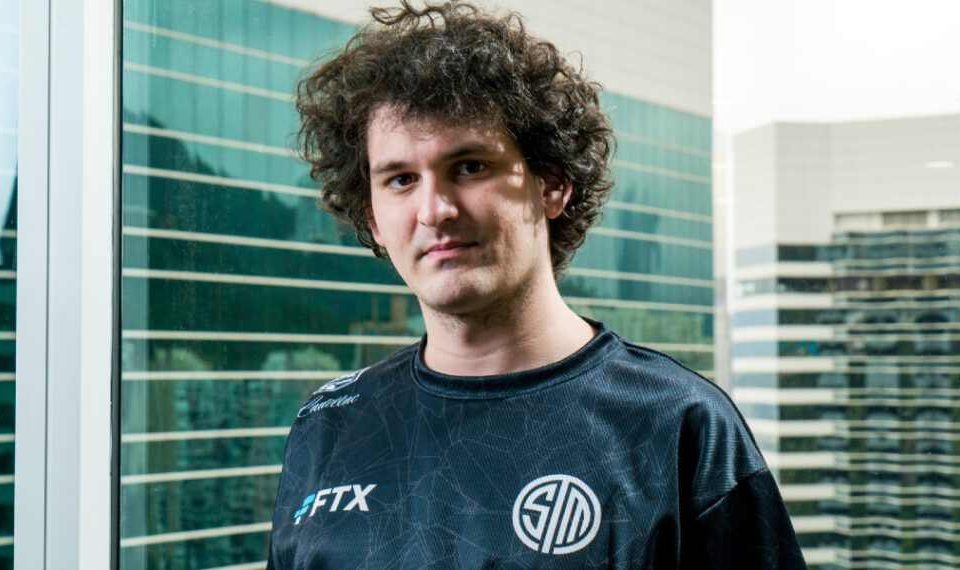 Crypto exchange FTX continues its acquisition spree this week after a new report that Sam Bankman-Fried’s company is in talks to buy South Korean cryptocurrency exchange Bithumb. If the negotiation goes through, FTX will gain more foothold in Asia and in especially in South Korea, where crypto trading is very popular.

The report of the acquisition comes less than a month after FTX inked a deal to buy the embattled crypto lending startup BlockFi for $25 million, a 99% discount from its previous $4.8 billion valuation in July 2021.

In a statement on Tuesday, Vidente, the of Bithumb, confirmed the report saying his company has held discussions about a possible sale of its stake to FTX, CNBC reported.

Founded in 2014, Bithumb is one of South Korea’s largest crypto exchanges, with $734 million in trading volume over the last 24 hours, according to CoinMarketCap.

The crypto exchange currently handles an average of 740 billion won in cryptocurrency transactions per day. Bithumb was also one of the seven crypto exchanges investigated last week by Korean prosecutors in connection with Terra Luna crash.

With $2 billion in total funding since its inception three years ago, FTX has built up a war chest at a time when digital currency prices have sunk considerably. However, Bankman-Fried doesn’t think we’re entering a “long-term crypto winter.” 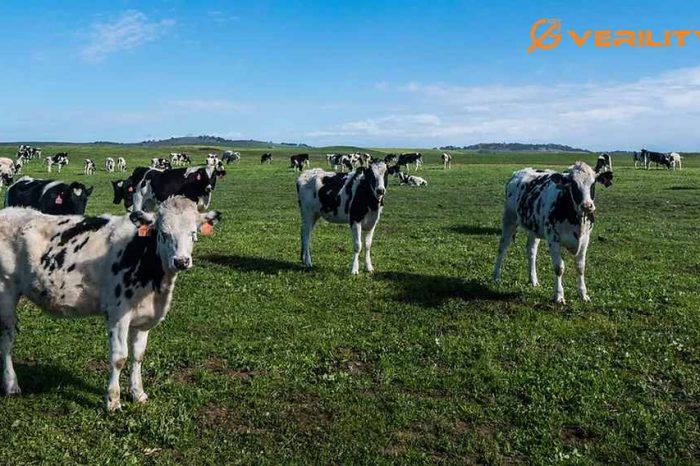 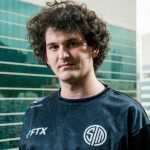