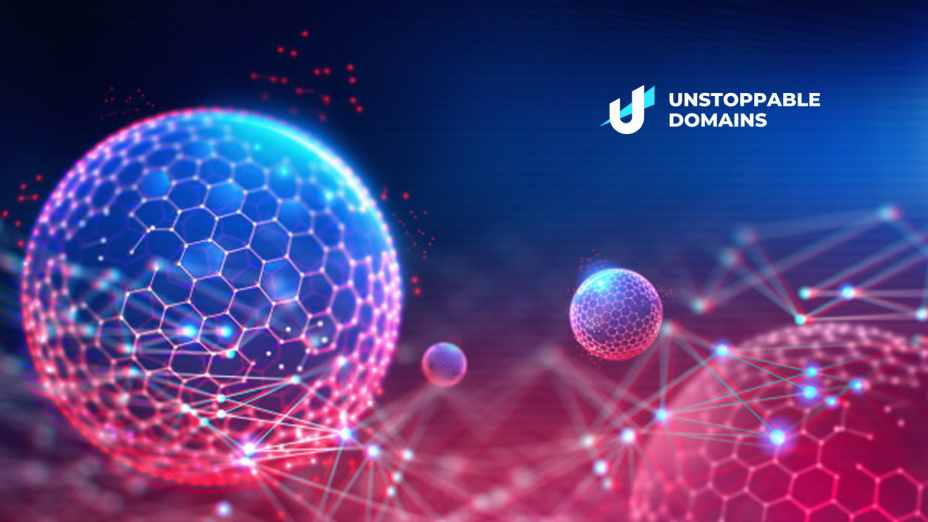 Unstoppable Domains, a San Francisco-based tech startup and pioneer of blockchain domains, has become a new member of the highly coveted unicorn club after raising $65 million in Series A funding.

Unstoppable will use the new capital infusion to fuel product innovation and grow its partnerships in the web3 space as we continue to build a platform for user-owned and portable digital identity. Unstoppable is a registry business similar to Verisign, the owner of .com domain, except the domains are on a blockchain.

With Unstoppable Domains, users can register for the .zil domain extension, enabling them to create websites that leverage the decentralized storage network, InterPlanetary File System, for data storage. These domain names can also be used to replace crypto addresses, enabling users to use their .zil domain name when receiving crypto payments.

Since its inception four years ago, Unstoppable has made deep inroads into blockchain domains. According to the announcement, the startup says it has registered 2.5 million domains and generated more than $80 million in sales.

Meanwhile, the company has been involved in a series of lawsuits in recent months. According to a recent lawsuit filing, the startup said it earned $5 million from selling domains under the .wallet extension.

“Unstoppable Domains is rapidly defining a new category of decentralized identity that will change the internet as we know it,” said Paul Veradittakit, Partner at Pantera Capital. “We’re proud to back Matt and the rest of the team who are making this vision a reality.”

“For too long, companies have controlled people’s digital identities, and Unstoppable Domains is putting that power back into the hands of people,” said Matthew Gould, Founder and CEO of Unstoppable Domains. “As the digital economy becomes a larger part of our lives, it’s time for people to own their identity on the internet. We’re thrilled to partner with Pantera and other investors who share our vision of onboarding billions of people onto Web3 through NFT domains that unlock user-owned, private, and portable identities.”

Founded in 2018 by Bogdan Gusiev, Brad Kam, Braden Pezeshki, and Matthew Gould, Unstoppable Domains is a San Francisco-based company building the universal naming system for the decentralized web. The company is backed by Draper Associates and Boost VC and has received grants from the Ethereum Foundation.

Unstoppable also offers NFT domains that give people full ownership and control of their digital identity. The company has registered 2.5 million domains, which people can use to log into more than 150 Web3 applications, replace lengthy crypto wallet addresses on more than 80 wallets and exchanges, create decentralized websites, and build their web3 identity. Unstoppable Domains has built more than 300 partnerships with leading web3 companies like Polygon, Blockchain.com, MoonPay, and more. 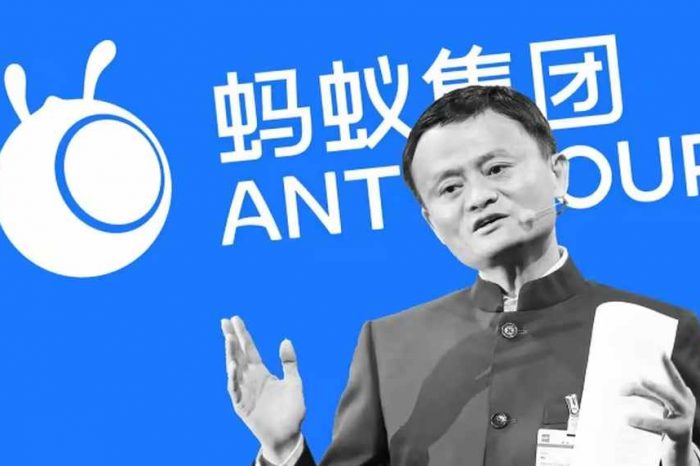 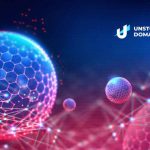