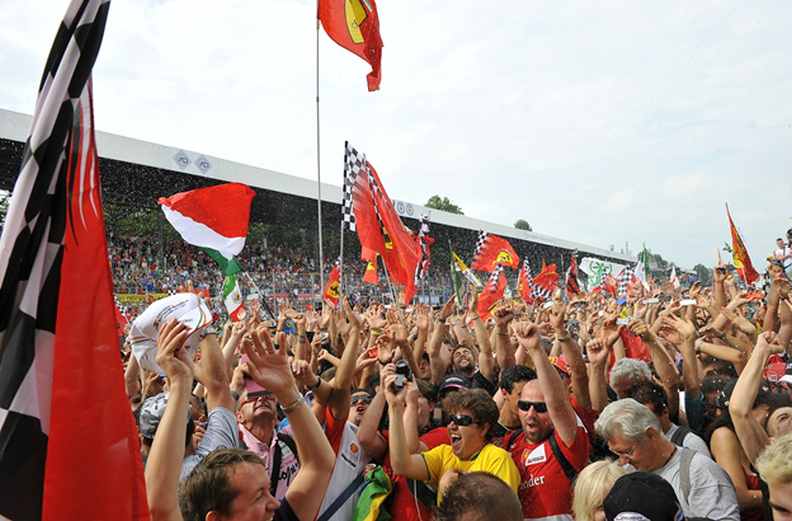 Fan engagement has always been a massive part of sports. This is a large component of the home field advantage, and sports teams have been prioritizing it accordingly. If you’re a sports fan, you’ll want to engage with your favorite teams as much as possible. However, in recent times this has become harder with each individual’s voice being drowned out on social media.

Today, we’ll be going over the best fan engagement platforms out there for you to know.

1. Socios – Where It All Started 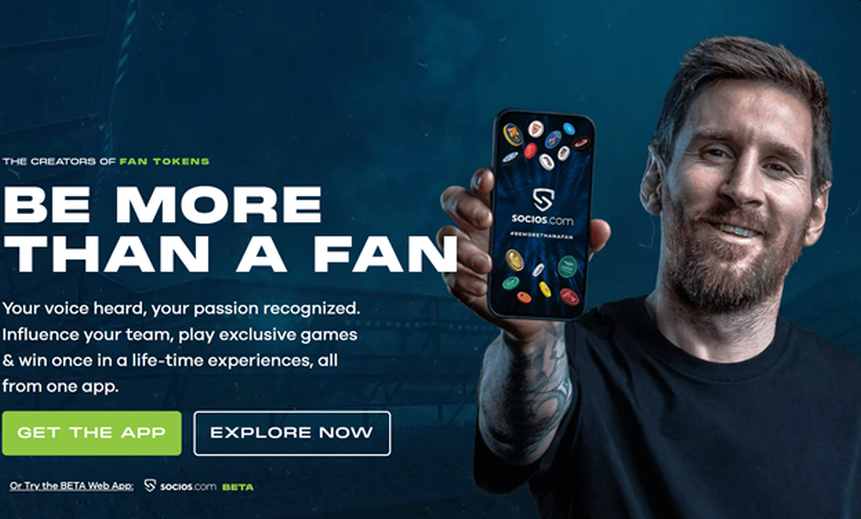 What we like the most about Socios is its vast community and successful gamification of fan engagement. If you want to earn tokens or points, you can do so in a variety of ways including:

Once you’ve got enough points or tokens, you can redeem them for a variety of different rewards. Some of the most popular are gaining VIP access to a big game, getting free attendance to a meet & greet, and the like. However, even if you’re not a dedicated superfan, there’s something for you in the Socios merch store.

One of the best things about Socios is the sheer influence it gives you over your favorite teams. You can vote on binding team polls, allowing you to directly influence your favorite team’s decision-making process. To see what kind of decisions were brought by Socios, you can look here.

All in all, Socios is an excellent fan-engagement and influence platform and should be the first one you check out.

Sorare is a blockchain-based fantasy sports game endorsed by countless sports teams and fans worldwide. It has over 280 officially licensed football clubs, as well as all 30 MLB baseball teams.

In Sorare, the main point of the game is amassing a virtual team signified by virtual cards (NFTs), then pitting your team against other users. You can collect some really valuable cards this way, for example, Erlin Haalands’ card auctioned for almost $700,000. However, you can get a cheap deck to support your favorite team and it’ll still work just fine, the most expensive cards are primarily bling, rather than power.

Read: How to play Sorare.

When players pit their teams against each other in weekly tournaments, Sorare looks at their team’s real-life counterparts and assigns them points based on their performance. The overall score includes at least 40 actions such as duels lost, duels won, opportunities created, assists, cards, and more.

All in all, Sorare is the best card-based fan engagement platform and is a blast to play if you’re into fantasy sports managers. 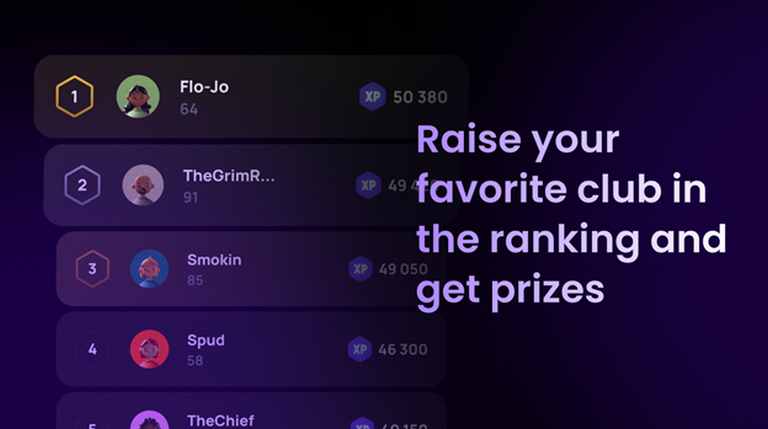 Fanzee is still an ongoing project, but we had to include it in this list. So far, the platform shows a ton of promise, especially due to its versatility. Where most other platforms on this list focus on one or two assets or games, Fanzee will try to bring much-needed diversity to the space.

The platform will have different challenges you can participate similar to Socios, except there will be more of them, and they want to put more emphasis on the “game” part of gamification. This means quizzes, bets, puzzles, and even a team builder similar to Sorare.

Fanzee will also implement a Fanz leaderboard where you can see the best fans in each of these categories. Now, outside of being a mashup of Sorare and Socios, Fanzee does have one large unique feature.

Rather than migrating a club’s fanbase to a 3rd-party platform for direct interaction, Fanzee will have a fan engagement solution embedded deep within the club’s digital ecosystem, making interactions more organic and meaningful.

All in all, we see Fanzee as the platform with the most potential and are looking forward to seeing it fulfilled. 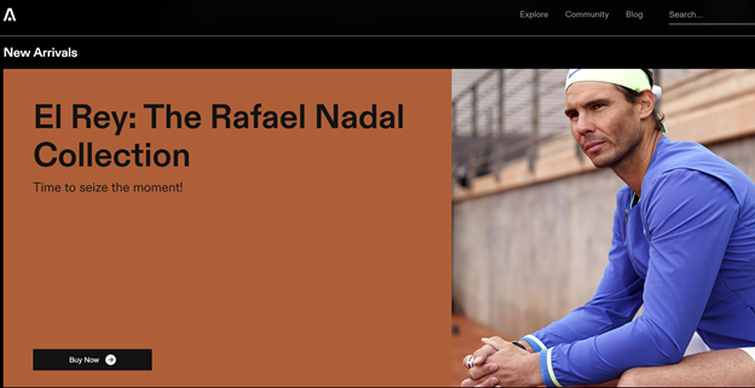 Autograph.io lets fans purchase autographed NFTs of their favorite stars. This ranges from sports stars like Rafael Nadal to celebrities like Tony Hawks. Each of these NFTs is completely unique and comes with the signature of your chosen stars.

Some of these are moving autographs where you’ll see, for example, a robot 3D printing a model of the star alongside their signature. Since each one of these cards is a unique NFT, some of them can fetch quite a high price tag, such as this one by Rafael Nadal.

If you’re the type to collect baseball cards or the like, for many users, Autograph.io scratches the same itch just in a digital format. There’s even a collector leaderboard where you can proudly display your collection and see how it stacks up against others. 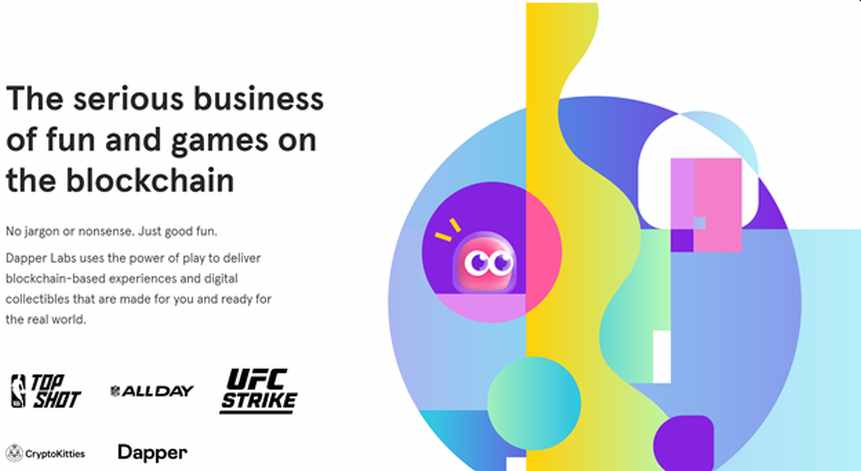 Dapper Labs makes the last spot on this list not because it’s an inferior platform, but because it isn’t exclusively focused on sports. However, it also relies on gamification and NFTs to provide fans with more engagement than ever. These are the makers of Top Shot and ALLDAY, two NFT- based sports games that fans have enjoyed greatly, and have over $1 billion in combined transactions.

However, Dapper Labs doesn’t yet provide much in the way of actual engagement through its platform. However, there have been talks about more voting features in the future, which would let holders of a certain team’s cards vote on team decisions. Regardless of if you’re an NBA fan, you should keep your eyes peeled for any new Dapper Labs creations coming out. 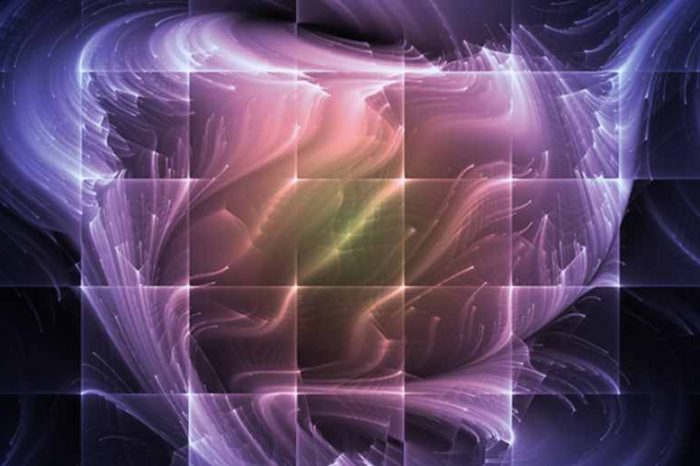 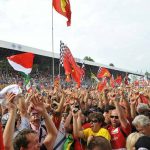