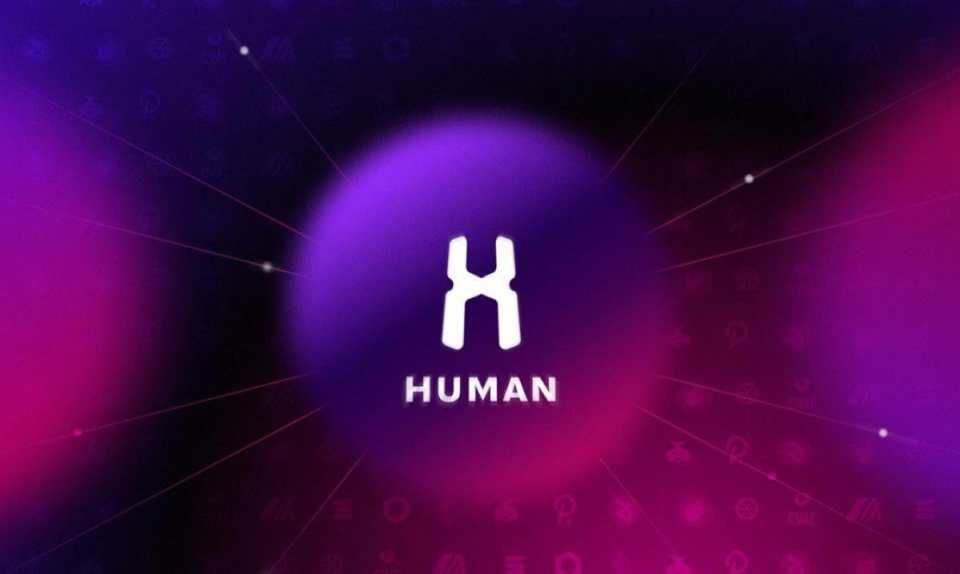 The HUMAN Protocol team has been busy over the past few months. The decentralized infrastructure project made a splash late last year when it launched its HUMAN App with over 200,000 users. Then in May, HUMAN Protocol awarded a grant to VeritaTrust to power on-chain reviews to further enable more developers to build on its protocol.

Human Protocol started out via an on-chain bot blocker called hCaptcha, which rewards individual workers for the key ML work they were completing by solving these CAPTCHAs. Today, the hCaptcha has evolved to become a broader solution for tokenizing contribution.

HUMAN Protocol explains that the Routing Protocol features are core elements of its mission to create a more human world that’s decentralized yet connected, with every viewpoint and background accounted for and represented, and where all value produced is rewarded. The HUMAN Protocol facilitates direct, globally-mapped connections that bring workers closer to the rewards of their work, organizations to workforces, and machines to understanding.

The open-source infrastructure startup also said that the Routing Protocol is expected to accelerate the adoption of HUMAN Protocol by making it simpler for anyone to operate a network entity such as an Exchange Oracle. As an execution layer, it focuses on coordination between actors participating directly in the completion of work. It enables network actors to extend the functionality of their service while remaining compatible with standardized APIs, for example by offering a new job type, and to transparently setting their own fee for services.

The Routing Protocol resolves these limitations through its ability to coordinate third-party tool vendors such as oracles, job exchanges, and L1 integrations for job listings and workpool operators. Third parties can subscribe to the Routing Protocol to participate.

Development of the Routing Protocol is a community-led effort spearheaded by developers and designers from across the HUMAN Protocol ecosystem. It’s an ambitious project that remains a work in progress, with numerous components currently being prototyped by the community. As an open-source project, the HUMAN Protocol invites everyone to participate in public repos and contribute their ideas towards its ongoing development. Clear and open communication is also encouraged to minimize duplicative effort.

The overall design of the Routing Protocol is expected to evolve over time as the individual components are built and refined. Once the basic groundwork has been established and certain milestones are achieved, a blueprint of the technology will be published via a forthcoming whitepaper.

Founded by co-founder and CTO Alex Newman, HUMAN Protocol is a broadly applicable solution to the management of distributed workforces. It started by bringing hCaptcha – the bot blocker – on-chain, to reward individual workers for the key ML work they were completing by solving these CAPTCHAs. This, however, has become a more broad solution to the tokenization of any contribution; and, therefore, the ability to orchestrate the management of that work, the evaluation of it, and the reward of micropayments to many individuals.

In this sense, reviews are just another form of work, or value contribution, that can be rewarded via blockchains. HUMAN anticipated the applicability of such a project in their blog release about the potential of projects, like VeritaTrust, made possible by blockchain technology. 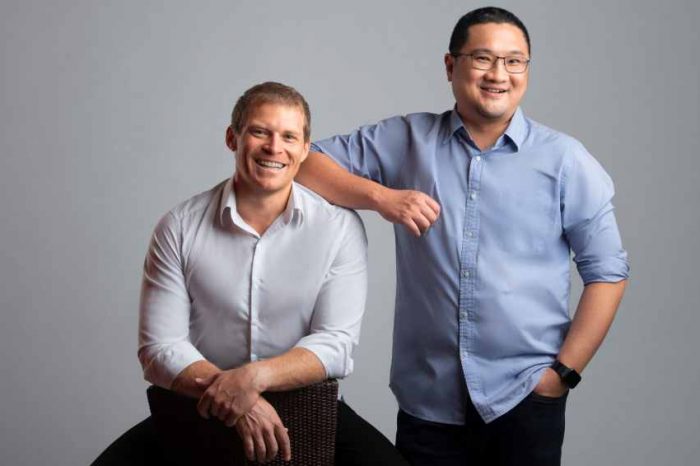 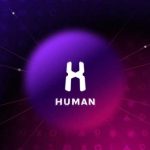