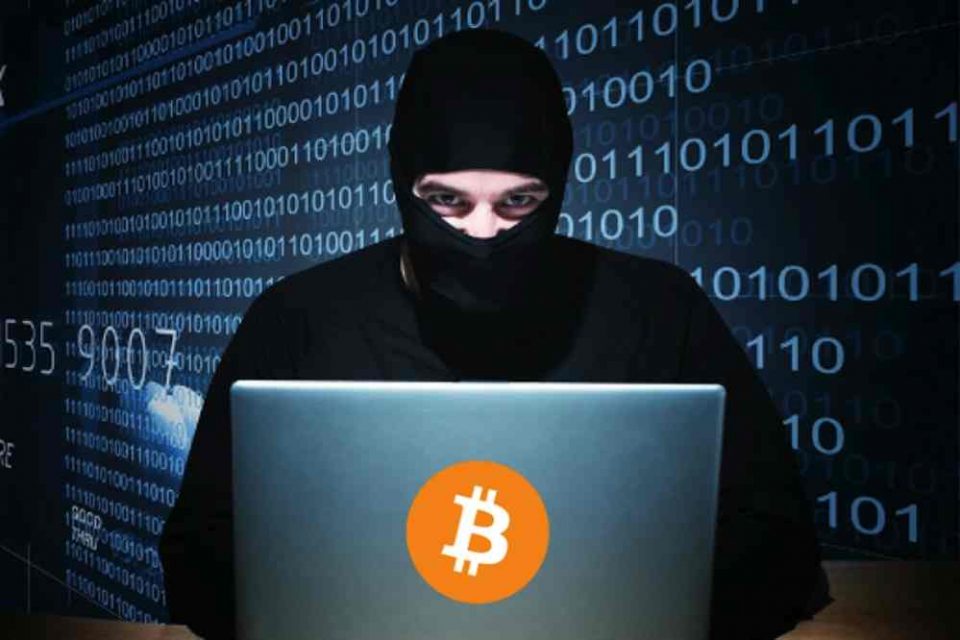 Cybercriminals have defrauded US investors of millions of dollars using fraudulent cryptocurrency investment apps, the US Federal Bureau of Investigation (FBI) said in a statement.

On Monday, the FBI warned financial institutions and investors about fraudulent cryptocurrency applications that have scammed 244 victims out of about $42.7 million since October 2021.

“The FBI has identified 244 victims and estimates the approximate loss associated with this activity to be $42.7 million. The FBI encourages financial institutions and their customers who suspect they have been defrauded through fake cryptocurrency investment apps to contact the FBI via the Internet Crime Complaint Center or their local FBI field office,” the warning, published on Monday, said.

The agency also identified an app operated by cybercriminals called YiBit, an app that claimed to be “a decentralized artificial intelligence digital asset trading platform based on the FinChain protocol that provides users with quality services.”

The FBI said that between 4 October 2021 and 13 May 2022, YiBit defrauded at least four victims of $5.5 million. The operator of YiBit app convinced the victims to download the YiBit app and deposit cryptocurrency into wallets associated with the victims’ YiBit accounts. Following these deposits, 17 victims received an email stating they had to pay taxes on their investments before withdrawing funds; all 4 victims could not withdraw funds through the app.

The FBI said another app, called Supayos, or Supay, asked for deposits and then froze one user’s funds after telling him the minimum balance requirement was $900,000.

Between 1 November and 26 November 2021, cybercriminals operating under the company name Supayos, AKA Supay2, defrauded two victims by instructing them to download the Supay app and make multiple cryptocurrency deposits into wallets associated with their Supay accounts.

“In November 2021, the cybercriminals told one victim, he was enrolled in a program requiring a minimum balance of $900,000 without his consent; upon trying to cancel the subscription, the victim was instructed to deposit
the requested funds or have all assets frozen,” the FBI said. 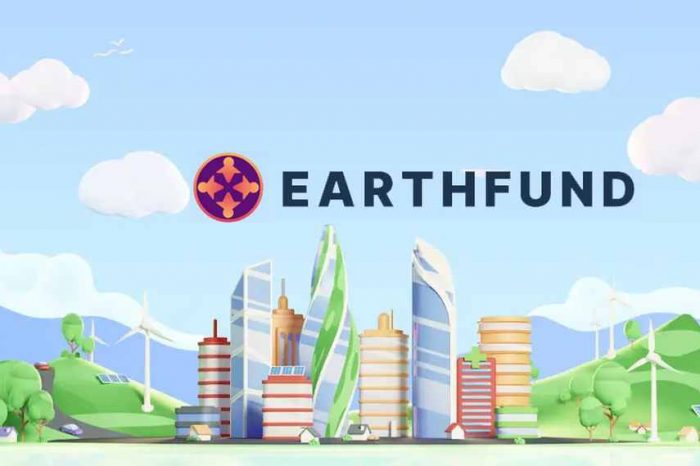 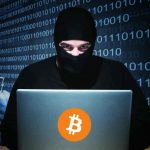