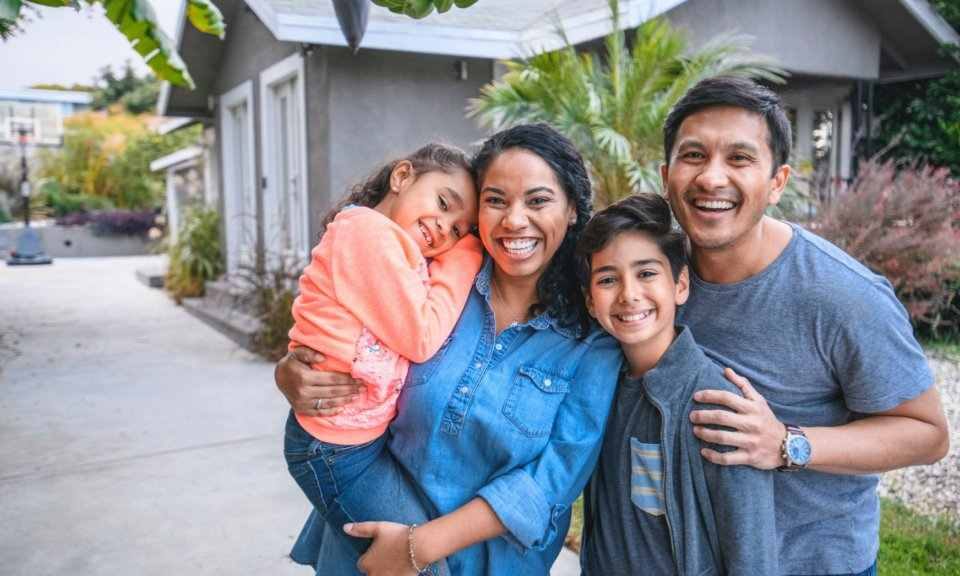 In 2020, Black mortgage applicants were approved at a rate of less than 80% of White applicants. These approval decisions were made by algorithms. Unfortunately, this is not new. It has been going on for decades. Another report by an online real estate platform Zillow found that Black applicants were denied a mortgage at an 84% higher rate than White applicants in 2020, up 10% from 2019. Now one tech startup is aiming to change that.

Enter FairPlay, a fintech startup that uses AI fairness techniques to reduce algorithmic bias for people of color, women, and other historically disadvantaged groups. FairPlay is the world’s first provider of “Fairness-as-a-Service” solutions to reduce bias in lending.

FairPlay will also use the funding proceeds to grow its engineering and data science teams and expand its products into the insurance, marketing, and fraud industries.

Founded in 2020 by co-founder and CEO Kareem Saleh, the Los Angeles-based FairPlay was launched in response to calls for greater action against systemic bias and to combat the threats algorithmic systems pose to the safety of consumers and society, by building a fairness infrastructure to de-bias digital decisions in real-time.

Over the years, algorithms are increasingly being used to make high-stakes decisions about people’s lives in lending, insurance, employment, predictive policing, and other areas. FairPlay’s rigorous and easy-to-use algorithmic fairness solutions empower lenders to identify and mitigate bias in their credit models, increasing profitability and financial inclusion.

“Fairness-as-a-Service is growing fast,” says Kareem Saleh, Founder and CEO of FairPlay. “Lenders use FairPlay because they believe, as we do, that fairness is good for people, profits, and progress. We are excited to use this new funding to further invest in our products, grow our team and bring Fairness-as-a-Service to new markets.”

Commenting on the funding, Tom Brown, Partner and General Counsel at Nyca Partners, said, “FairPlay is the first company on a mission to raise the bar in algorithmic fairness in lending and has a strong team to lead the way. Their innovative solutions and the growth they’ve seen in less than two years make them a perfect fit for Nyca Partners.”

“At Octane, we use technology and artificial intelligence to make lifestyle purchases fast, easy, and accessible,” said Ray Duggins, Chief Risk Officer at Octane. “Our partnership with FairPlay helps us to ensure our decisioning models are fair as we connect people with their passions and fuel our customers’ lifestyles.”

“Consumers from all walks of life are demanding fairness from their governments, their employers, and the brands they patronize,” said Saleh. “Our Fairness-as-a-Service solution is for companies who want the economic, regulatory, and reputational benefits of being fair.” 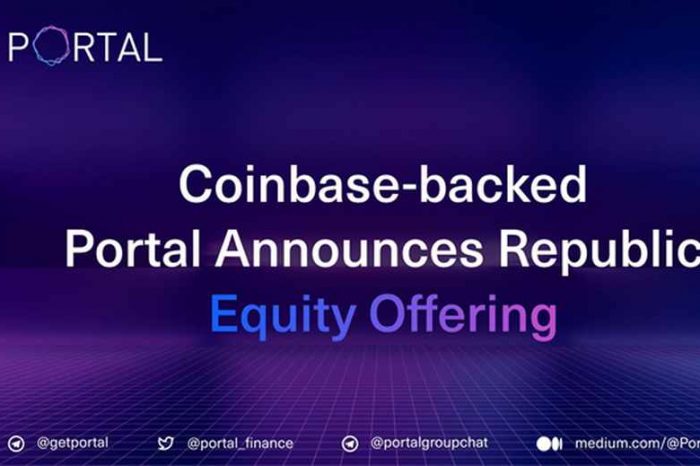 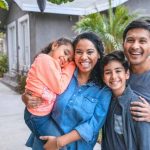