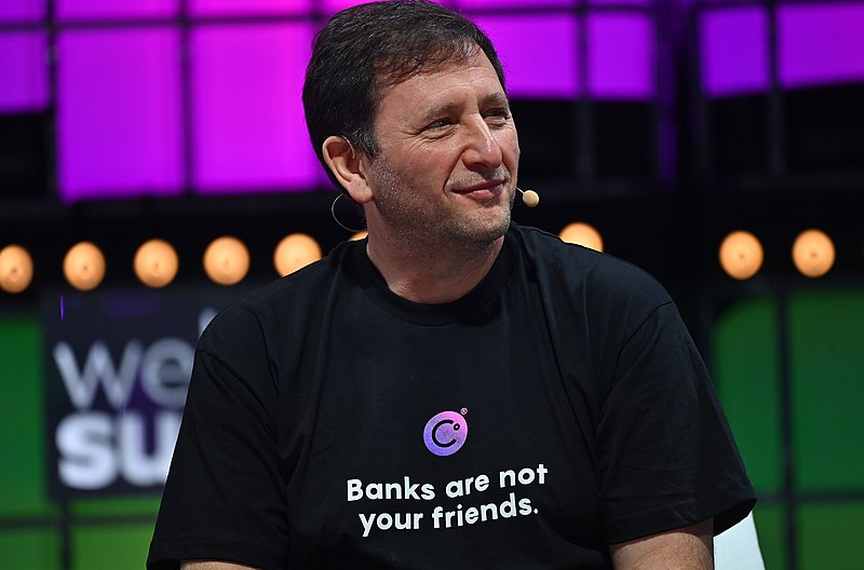 Last month, embattled crypto lender Celsius froze withdrawals for 1.7 million of its crypto holders in the wake of a collapse in cryptocurrency prices, citing what it described as “extreme market conditions.” Three days later, we suggested that “bankruptcy may be the only option for the crypto lending startup.”

Fast forward a month later, Celsius has now filed for Chapter 11 bankruptcy protection. Celsius lawyers have notified individual U.S. state regulators of those plans, according to a report from CNBC, citing a source who asked not to be named because the proceedings were private.

In a statement,  Alex Mashinsky, co-founder and CEO of Celsius said: “This is the right decision for our community and company. I am confident that when we look back at the history of Celsius, we will see this as a defining moment, where acting with resolve and confidence served the community and strengthened the future of the company.”

Celsius is one of the many startups with exposure to now bankrupt Three Arrows Capital (3AC). Others include BlockFi and Voyager Digital. As recently as March of this year, 3AC managed about $10 billion in assets, making it one of the largest crypto hedge funds in the world. Lawyers representing Three Arrows’ creditors say the firm’s founders Zhu Su and Kyle Davies have gone missing and their physical whereabouts are “currently unknown

Meanwhile, back in June, Celsius said it froze withdrawals, as well as transfers between accounts, “to stabilize liquidity and operations while we take steps to preserve and protect assets.”

“We are taking this action today to put Celsius in a better position to honor, over time, its withdrawal obligations,” the New Jersey-based company said.

Mashinsky, the CEO, was quoted in October last year saying Celsius had more than $25 billion in assets. The company’s website, which urges customers to “Earn high. Borrow low,” said it offers interest rates of up to 18.6%.

Founded in 2017 by Alex Mashinsky and S. Daniel Leon. It lets you earn interest on your crypto and instantly borrow against it. That startup has built the next generation of decentralized lending and borrowing products leveraging cryptocurrency. Celsius Network addresses the financial needs of today’s consumers worldwide through a high-interest income and low-cost lending accessible via a mobile app. 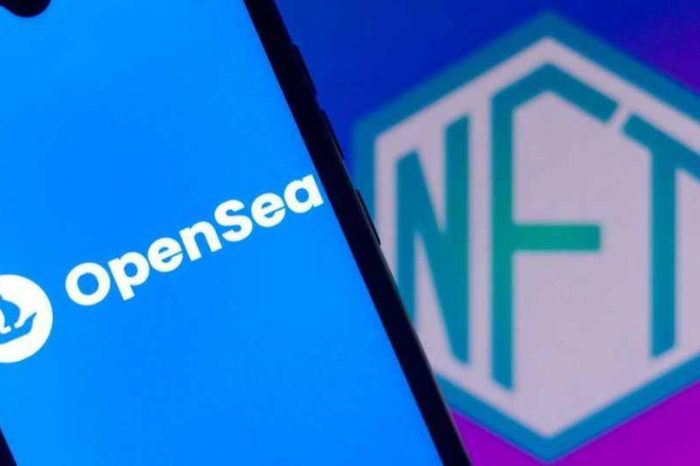 World's largest NFT marketplace OpenSea to lay off 20% of its workforce as NFT sales plunged to $700M from $5 billion in Jan. 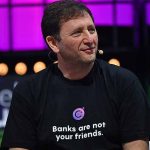