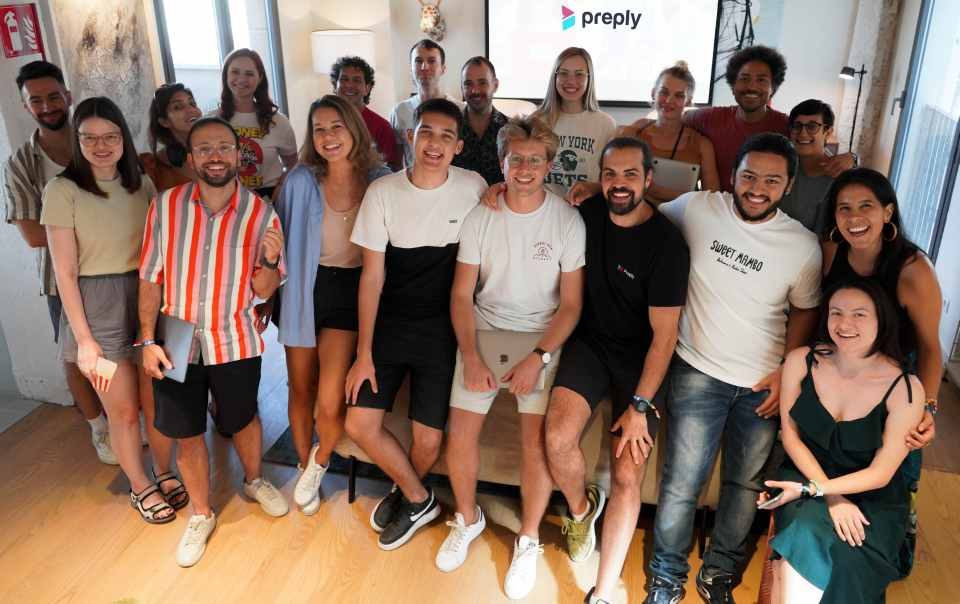 The ongoing war between Russia and Ukraine has not only resulted in the deaths of thousands of people on both sides but also caused global downturn and economic losses. As the ripple effect of the war spread around the world, the impact of the war is even more felt in technology companies.

A month after the war began, we shared the story about how the war affected one EU tech startup and how tech startups are coping with the aftermath of the war. Although the war has slowed down funding activities in Europe, the good news is that the war has fueled the determination and ingenuity of Ukrainian startups as they move their operations to other European countries to continue their operations. One of these startups is Preply, a Ukrainian-founded tech startup that provides an online language learning marketplace.

Despite the war in Ukraine, Preply founders Kirill Bigai, Dmytro Voloshyn, and Serge Lukyanov have succeeded in building a truly global business, expanding the team to over 400 employees of 58 different nationalities across 30 countries worldwide.

The Preply marketplace pairs hundreds of thousands of learners with more than 32,000 tutors teaching over 50 languages. Over the past year, Preply has tripled the size of its B2B language learning business which now counts Bytedance (Tiktok), Mercedes, and McKinsey, among others.

Kirill Bigai, Co-founder and CEO of Preply, said, “I am indescribably proud of what the Preply team has achieved. We have become the world’s leading brand in live language classes and the platform of choice for so many tutors who have decided to teach online. With the additional funding, we plan to continue growing our footprint in the US and Europe by doubling down on AI-based matching and delivering on our promise to connect the largest live language learning community in the world.”

Founded in 2012 by the Ukrainian team of Kirill Bigai, Serge Lukyanov, and Dmytro Voloshyn, Preply now has over 400 employees of 58 different nationalities. Preply is a US company with employees based in 30 countries across Europe, the US, Africa, Asia, and Latin America.

Ross Darwin, Principal at Owl Ventures added, “We’re thrilled to partner with Preply on their next phase of growth. We’re particularly excited by the continued momentum of the consumer business as well as its new language learning offering for companies, increasingly reliant on international workforces.”

Though Preply’s main offices are in the U.S. & Europe, the founders hail from Kyiv. Over the last few months, the company’s global workforce has launched a number of meaningful initiatives to support Ukraine. This includes a ‘Messages to Ukraine’ campaign, translating over 8000 global messages of support into Ukrainian, as well as a free language assistance program for 1000 Ukrainians crossing borders and grappling with a new language.

The UK is Preply’s biggest market in Europe and the country of birth of an important share of English language tutors, which is the most studied subject on Preply. The company also said that 23% of its UK learners are studying English, followed by Spanish (18%), French (10%), Arabic, and Italian.

According to research, English is among the top languages studied in the U.K. due to relocators, expats, and foreign students living in-country. The top 3 reasons British learners are using the platform are to improve their conversation skills (41%), for professional reasons (19%), and for their children (11%)

Within Preply’s global community of tutors, the U.K. is the second most represented country of birth. While many tutors were born in the U.K., 46% of those are now earning their Preply living teaching from a different country, with Spain, Thailand, Italy, France, and South Africa being popular places of residence.160 countries are currently studying with a British tutor on Preply. One English language tutor from the U.K. taught 602 different students on Preply in 2021. 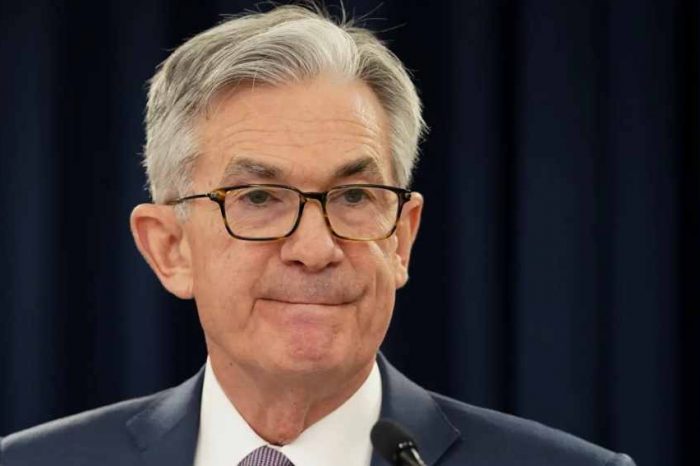 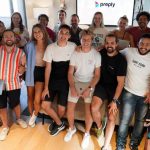