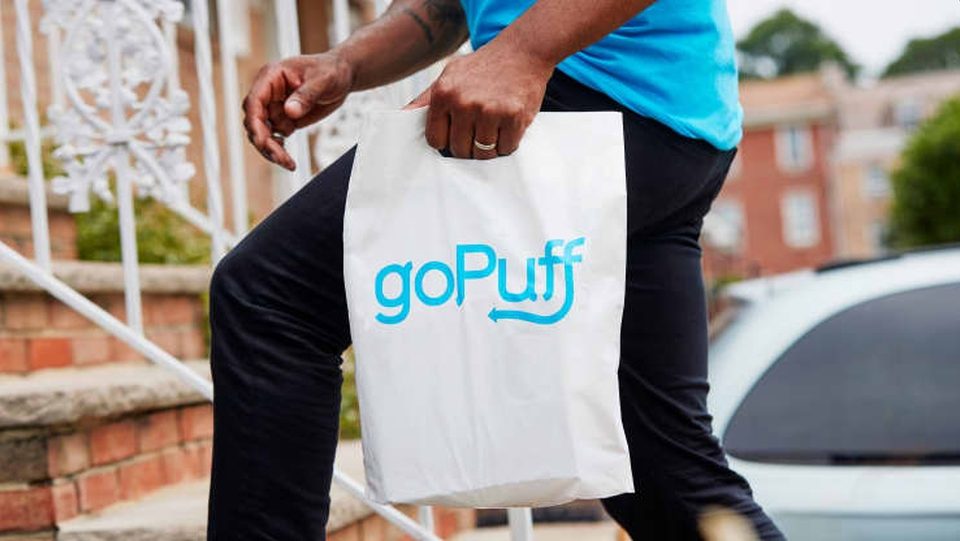 Grocery delivery tech startup Gopuff announced today it is cutting off 10% of its global workforce and closing 76  warehouses in the United States, the company said in a letter to investors. The announcement comes just two months after the Pennsylvania-based startup received an undisclosed investment from former Disney CEO Bob Iger.

According to the letter, which was first reported by Bloomberg,  the layoffs will affect about 1,500 employees whom the company said they will be informed throughout Tuesday. Gopuff now joins a series of tech companies that announced layoffs in recent months.

In addition to the layoffs, the unicorn startup also said that it is also closing 76 warehouses, about 12% of its networks. “These shifts are not only accelerating our timeline to profitability, they are taking us back to our roots of keeping profitability at the core of every decision,” the letter reads.

“As part of our efforts to remove overhead and drive operational efficiencies, we have made the incredibly challenging decision of reducing our global workforce by 10%,” the letter said. “While difficult, this restructures us to align more closely around business priorities while accelerating our path to profitability.”

Founded in 2013 by two college students Rafael Ilishayev and Yakir Gola while at Drexel University, the Pennsylvania-based GoPuff provides quick-delivery services in 1,200 cities worldwide that count Selena Gomez among its investors.

Gopuff also owns, operates, and stocks its own micro-fulfillment centers with full-time employees, whereas other companies connect customers, drivers, and retailers on a platform. Since its inception nine years ago, Gopuff has raised more than $3.5 billion and it was last valued at $15 billion in 2021.

GoPuff delivers daily essentials and groceries in minutes across over 500 U.S. cities. The startup currently operates more than 250 micro-fulfillment centers servicing over 650 U.S. cities, in addition to the recently acquired BevMo! locations. According to Gopuff, 30% of Americans are within one mile and a half of a Gopuff fulfillment center.

According to research firm YipitData, Gopuff currently has more than 70% share of the U.S. instant-commerce category. With millions of dollars in the war chest, Gopuff is now leading the crowded field against the likes of Instacart, Doordash, and Amazon Fresh.

We also covered Gopuff back in January when the SoftBank-backed delivery tech startup expanded into the private label business with the launch of its own line of private label products. Gopuff kicked off with bottled water under the “Basically” brand, followed by other household items like cleaning products, batteries, paper products, and food storage. 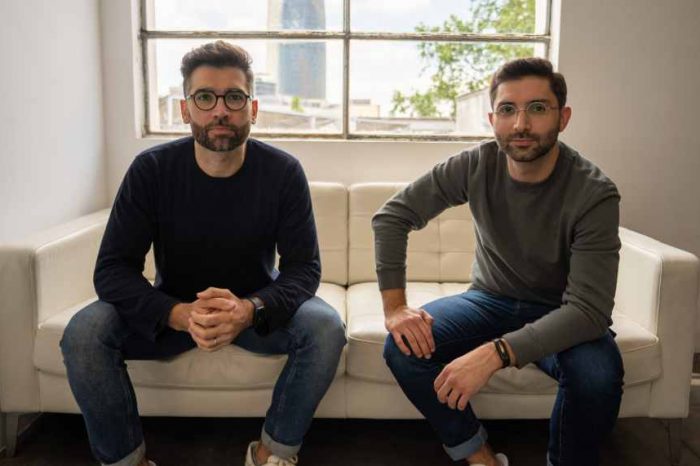 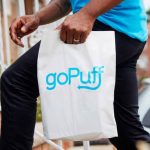