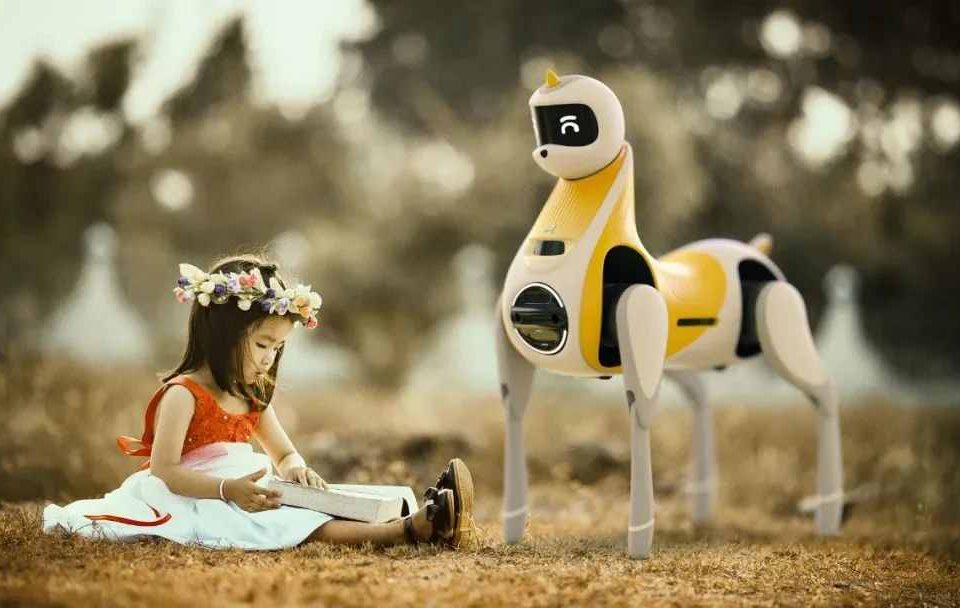 We’ve made great strides over the past few decades. A combination of new technological advancements like artificial intelligence, quantum computing, and robotics, is delivering that were once thought impossible.

XPeng Robotics said the new unicorn robot will one day help the company to develop flying cars and self-driving vehicles. The announcement of the new robot also caught the attention of tech investors looking for the next big thing. Fast forward about a year later, XPeng Robotics now aims to bring smart robots to households in the next two years.

Today, XPeng Robotics announced it has raised $100 million in Series A funding, the largest single-tranche fundraising for the bionic robot sector in China in the past two years. The round was led by VC heavyweights and high-profile venture capital firm IDG Capital, with XPeng also participating.

XPeng Robotics said in a press release that it would use the new capital infusion to strengthen its research and development investment in robotic hardware and software, recruit talent, accelerate product development and boost technology and product competitiveness.

“Development of the robotics sector is propelled by breakneck progress in science and technology. XPENG Robotics is committed to establishing a holistic ecosystem for intelligent robots. The completion of our Series A fundraising reflects the capital market’s expectations and is a vote of confidence in the prospects for this sector. It also represents the full recognition of our strength in R&D as well as our capability for future commercialization,” said Mr. Xu Zhigen, CEO of XPENG Robotics.

The Series A financing enables XPENG Robotics to further strengthen its full-stack R&D investment in robotic hardware and software, top-tier talent acquisition, and accelerating product development and iteration, to boost its technology and product competitiveness.

Dedicated to consumer-oriented technology, the Company expects intelligent robots to enter households in the next two years, enriching the experience of our daily routine and bringing profound changes to our lifestyle.

“Smart mobility and intelligent robotics are developing at a speed that’s exceeding expectations. We are a strong believer that the new technology-defined era will transform imagination into reality in our generation. I also believe that in the future, manufacturers of smart cars will also be manufacturers of smart robots, creating 1+1 >2 synergy,” said Mr. He Xiaopeng, Chairman and CEO of XPeng.

“As part of our mission as a technology innovator and explorer, we will continue to provide support to XPENG Robotics. This will generate more synergy as we build our mobility ecosystem through this strategic partnership,” Mr. He commented.

Mr. Cui added: “The R&D development of XPENG Robotics and XPeng Inc. complement each other, creating a unique competitive advantage. We expect that XPENG Robotics will achieve innovative breakthroughs through extensive R&D investment to open up the household robot market. We are privileged to join hands again with Mr. He Xiaopeng to develop the household robot market.” 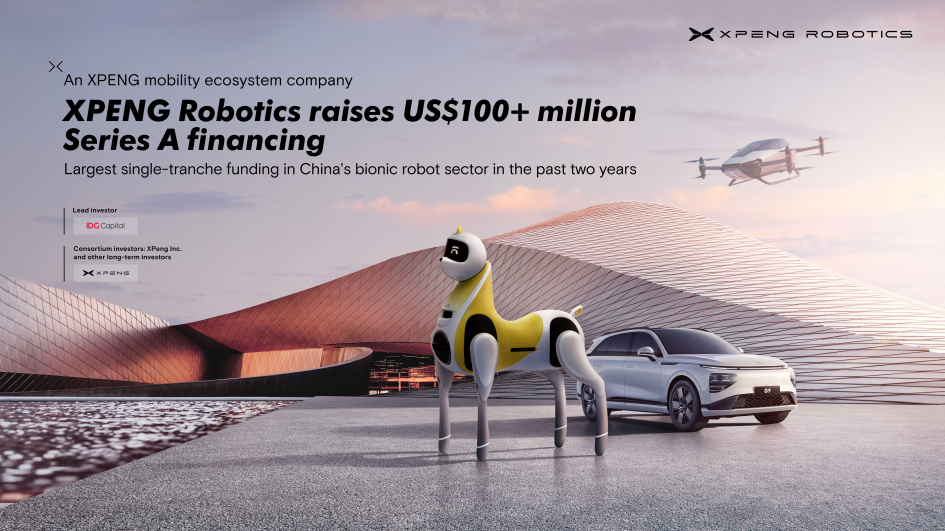 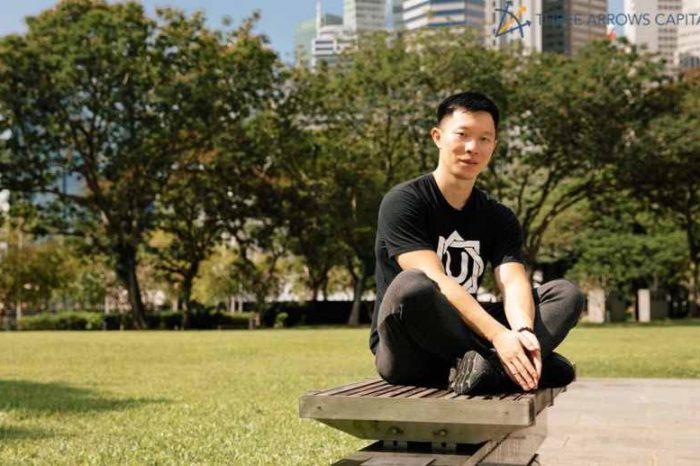 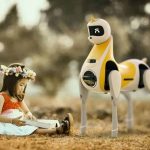