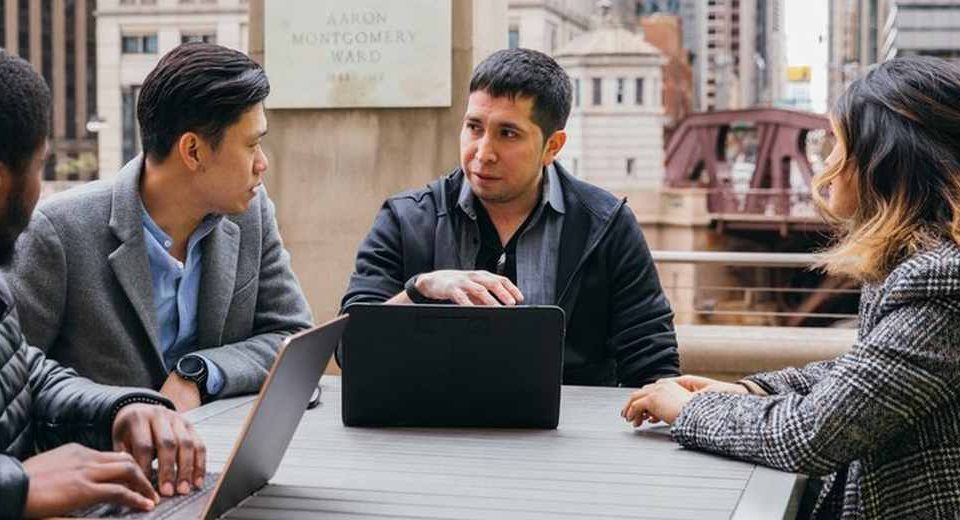 Back in June 2021, we wrote about Google for Startups after it announced the launch of a second $5 million Black Founders Fund. Unlike the traditional venture capital funding, the founders received non-dilutive cash awards and did not give up any ownership in their company in exchange for funding. Now, the tech giant is doubling down its effort to support another underserved minority group.

Today, Google for Startups announced 50 recipients of its $5M inaugural Google for Startups Latino Founders Fund. In an event this morning at the Unidos US conference in San Antonio, Texas, Google said the fund will provide promising US Latino-led startups non-equity cash awards to help fuel their businesses. The fund was part of Google’s $15 million commitment to economic equity for Latinos in the U.S announced last year.

Currently, Latino-led startups as an aggregate have never received more than 2% of venture capital funding, despite comprising 20% of the population. As part of the funding, the tech giant said 50 Latino founders across the country will each receive $100K in cash to help grow their business. In addition, they will also receive hands-on support from Google employees across the company, $100K in Google Cloud credits, and access to therapy to support founders emotionally and professionally.

The goal of the fund is to help Latino entrepreneurs have equitable access to funding, training, and the support they need to succeed in today’s economy. The hope is that this funding and support can catalyze the growth of Latino-led startups, foster innovative solutions to tough problems, and ultimately generate wealth for Latino communities.

The Google for Startups Latino Founders Fund is a part of a broader commitment to expand the Latino startup community in the US. Earlier this year, Google for Startups announced new support for organizations already nurturing community-building among Latino-led startups, such as:

o Miami’s eMerge Americas (FL): Connects founders across North and Latin America through our partnership with eMerge Americas.
o Inicio Ventures (CA): Recently wrapped its first Latinx Leaders Summit with Inicio Ventures, and will host a series of pitch competitions for aspiring entrepreneurs later this year.
o Visible Hands (MA): Teams up with Visible Hands to launch VHLX, a new program to support Latino entrepreneurs at the earliest stages of their process; those founders received $10,000 in cash stipends from Google to help kickstart their ideas.

In a blog post, Daniel Navarro of Google for Startups wrote: “We know having a robust network of support is critical to Latino founders’ success. That’s why we committed $1 million to supporting organizations that are dedicated to growing the Latino startup community.” 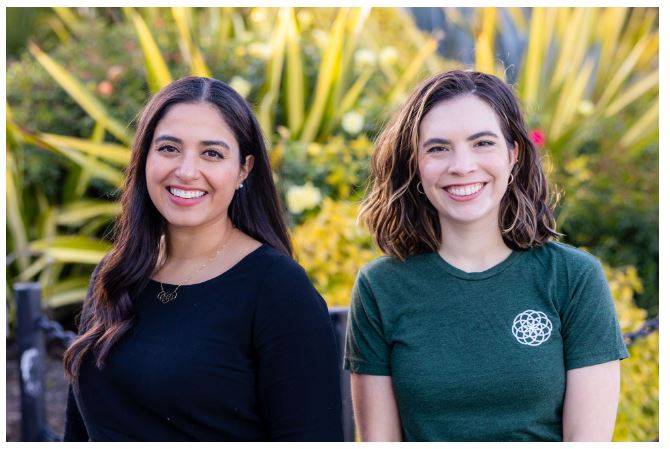 According to Google, Latino-led businesses are the fastest-growing segment of U.S. small businesses, but as an aggregate, they only receive 2% of total U.S. venture capital funding, despite comprising 20% of the U.S. population.

“This disparity is why we committed $7 million last year to help Latino founders grow their businesses and support the organizations already nurturing communities of Latino-led startups. We allocated $5 million of that funding to our inaugural Google for Startups Latino Founders Fund, and today at the UnidosUS Annual Conference in San Antonio, we revealed the 50 Latino founders who will each receive $100,000 in cash awards. They’ll also receive hands-on support and mentorship from Googlers across the company, $100,000 in Google Cloud credits, and access to therapy sessions to use as needed for any support they may need emotionally and professionally,” Navarro wrote 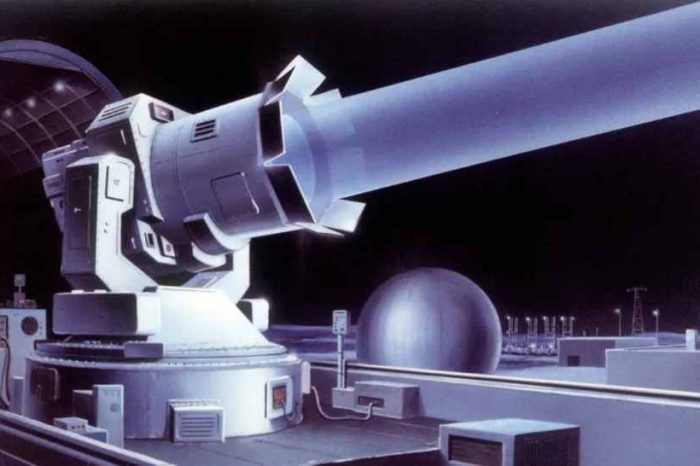 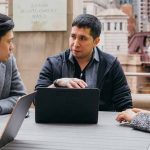