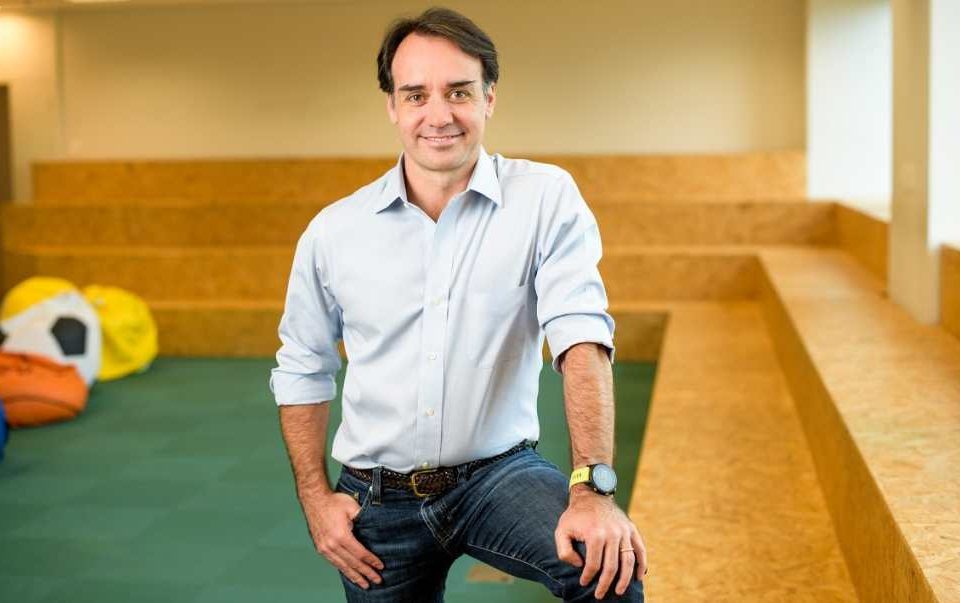 Creditas, the second biggest fintech startup in Brazil, is buying a bank and a mortgage startup after raising $200 million in new funding from investors. The announcement comes just six months after the SoftBank-backed startup raised $260 million in funding at a valuation of $4.8 billion.

In an interview with Reuters, Creditas CEO Sergio Furio said the startup is acquiring the Brazilian banking license of Andbank, the oldest commercial bank that provides a wide range of banking services to private and corporate clients in Andorra and has $30 billion under management

The deal, which is valued at $100 million, still has to be approved by Brazil’s central bank and antitrust watchdog CADE. Before the latest fundraising, Creditas previously funded itself only through the capital markets. In a statement, Furio told Reuters, “Getting retail deposits as a new alternative for funding will improve our margins.”

As part of the acquisition agreement, Andbank will continue operating in Brazil as a broker-dealer and asset manager while Creditas will distribute products from its credit portfolio to Andbank investors. In addition, Andbank will also become a minority shareholder in Creditas.

As we reported back in January, Andbank also participated in a $50 million extension of the funding round Series F, in which Creditas raised $260 million at a $4.8 billion valuation in January.

As uncertainty mounts for tech companies amid concerns that the U.S. Federal Reserve might raise the interest rates to control the spiraling inflation, Furio said the startup decided to raise more capital to safeguard its growth this year and next year. 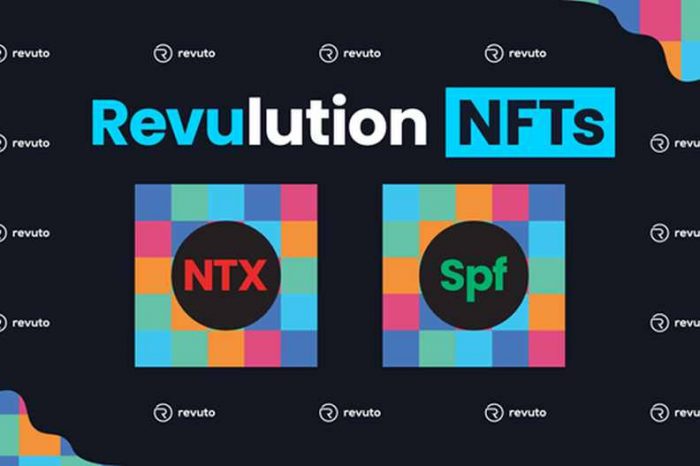 Revuto launches lifetime subscription to Netflix and Spotify through NFTs 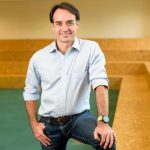