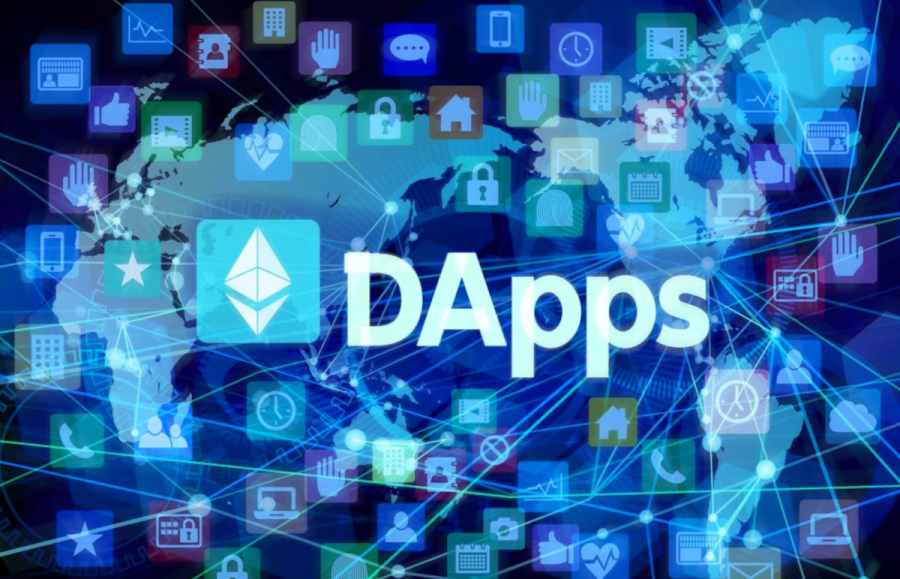 Builders flock to networks like Ethereum and BNB Chain to build DeFi-oriented applications. However, the ecosystems developing on top of Bitcoin create a compelling alternative. Now. more than ever, it seems as though the future of DeFi should be built on the Bitcoin network, as it provides crucial benefits to all participants.

The Growing Versatility of Bitcoin

Bitcoin has been known as the network for the world’s leading cryptocurrency for over a decade. However, it has not been the most appealing option for builders looking to develop complex products and services. Unlike the Ethereums and BNB Chains of the world, Bitcoin did not support smart contract functionality. Nor did it have proper scaling solutions, let alone EVM compatibility.

All of that changed thanks to new ecosystems building on top of Bitcoin. For example, the Lightning Network provides tremendous scaling opportunities to route [micro]payments globally at nearly no cost and without lengthy delays. In addition, the Rootstock (RSK) ecosystem provides EVM compatibility, enabling a cross-chain future. Furthermore, Stacks provides the smart contract layer to build DeFi, NFTs, and other concepts on the Bitcoin network. 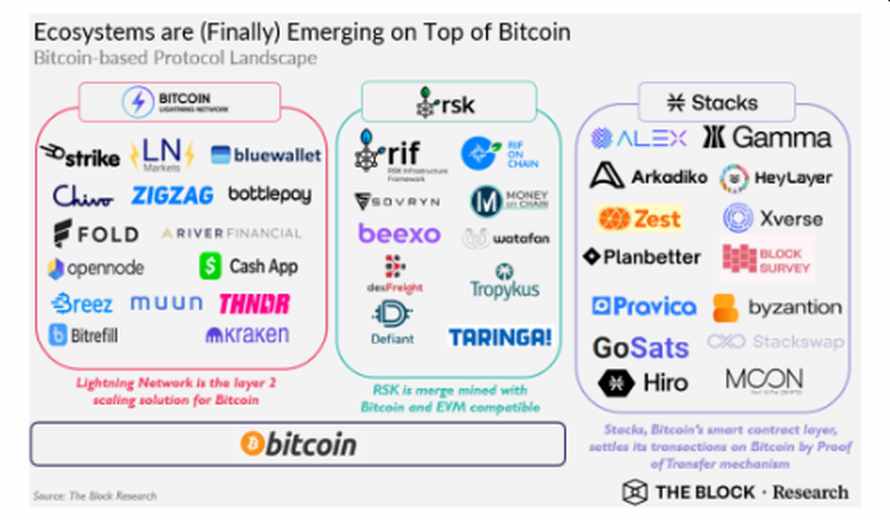 Thanks to all of these building blocks, the future of Bitcoin looks very different. It remains the most secure blockchain in the world, with growing support from miners securing transactions. Additionally, it is the most-recognized “brand” in all of the cryptocurrencies and the network with true immutability – unlike Ethereum – and no validators – unlike BNB Chain. In addition, it has the biggest untapped potential in decentralized finance today.

More specifically, there are ways to “wrap” Bitcoin on other blockchains and engage in DeFi, dApps, etc. Wrapping and unwrapping tokens is a costly and unnecessary endeavor once builders start developing apps on Bitcoin or the three ecosystems mentioned earlier. Those extra protocols and Dapps will bring more miner fees to those who secure the network, ensuring Bitcoin mining remains sustainable regardless of the BTC price.

The Power of The Ecosystems

Solutions like Rootstock, Stacks, and the Lightning Network bring tremendous functionality to Bitcoin. Recent research by TheBlock showcases how quickly these ecosystems are growing as of late. More importantly, one would expect the smart contract layer to cause network bloat because it processes a significant amount of data. However, Stacks preserves Bitcoin’s bandwidth and writes into the Bitcoin blockchain through a Proof-of-Transfer protocol without causing network congestion. Additionally, Stacks has attracted over $200 million in TVL, confirming strong interest in building smart contracts on Bitcoin.

Furthermore, Blockstream and Stacks have joined forces with other industry participants to incentivize Dapp building on Bitcoin. A $165 million Bitcoin odyssey fund has been created, paving the way for future products and services. Additionally, Blockchain raised $299 million to keep building, whereas the Stacks ecosystem has secured $220 million. All of that money will be used to unlock the future of decentralized applications on Bitcoin.

Further expansion will come from external developers and teams. Block will build a decentralized exchange on Bitcoin, and Jack Dorsey has plans for what he dubbed “web5”, which will run on the Bitcoin network. Additionally, dozens of startups are exploring new opportunities, including Superfando, Arkadiko, Gamma, Sovryn, etc.

With these three big ecosystems focusing on extending Bitcoin’s functionality in their own way, there is no reason not to build on Bitcoin. The biggest and most secure blockchain has smart contracts through Stacks, EVM compatibility with Rootstock, and scales through the Lightning Network. Expanding Bitcoin’s Dapp ecosystem will benefit the network, the users, and the miners who can tap into additional earnings. It is a no-brainer for anyone who is serious about decentralization and empowering users. 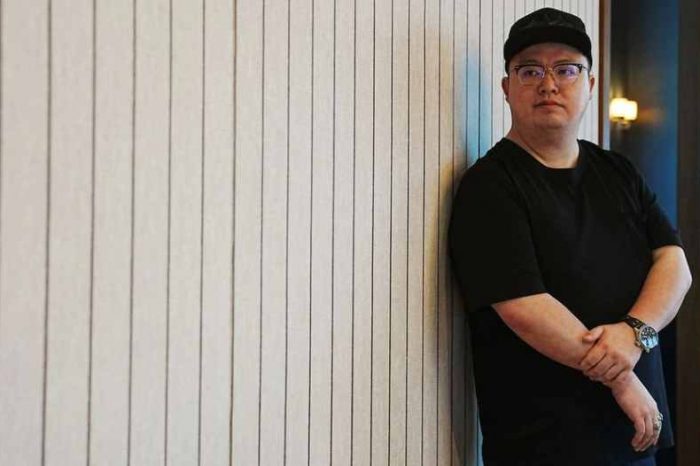 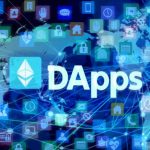