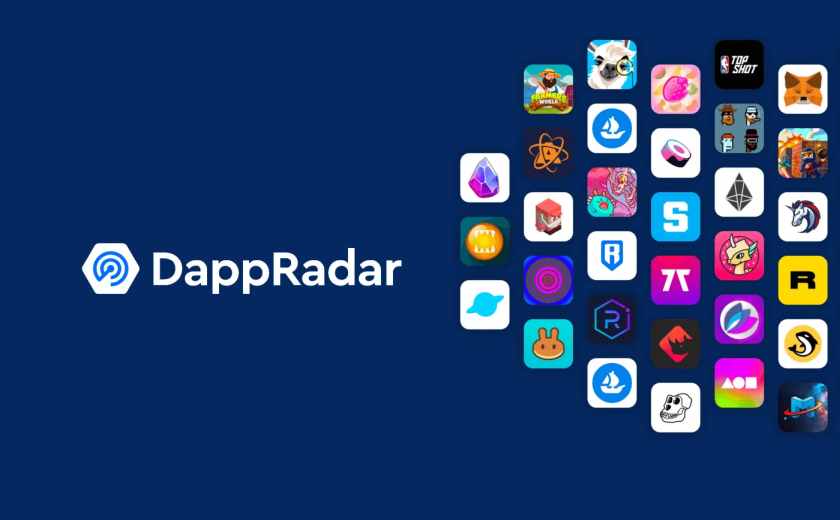 DappRadar, a global app store for decentralized applications, recently released its January blockchain games report reviewing on-chain metrics and macro events, signaling a positive outlook for games in the space. Now, DappRadar is out with major news that shows what the startup has been working on behind the scene over the past four months.

Today, the Kaunas, Lithuania-based DappRadar unveiled the industry-first cross-chain token staking mechanism, allowing users to claim their staking rewards on any blockchain no matter where their RADAR is staked. That’s not all, the new cross-chain token drastically minimizes the fees related to staking.

DappRadar’s cross-chain token staking is an open-source innovation that aims to contribute to the whole ecosystem. The idea behind this mechanism is to remove barriers for cost-conscious users to participate in staking by eliminating high fees, thus democratizing financial inclusion. In addition, users will earn the same APR for their staked assets across all blockchains, thereby eliminating the need to bridge assets themselves or pay the typical high Ethereum gas fees.

DappRadar also stated that it’s currently not running on Ethereum, Fantom, Polygon or any other chain. However, it does track and cover all kinds of dapps, including DeFi, NFTs, games, and other verticals. 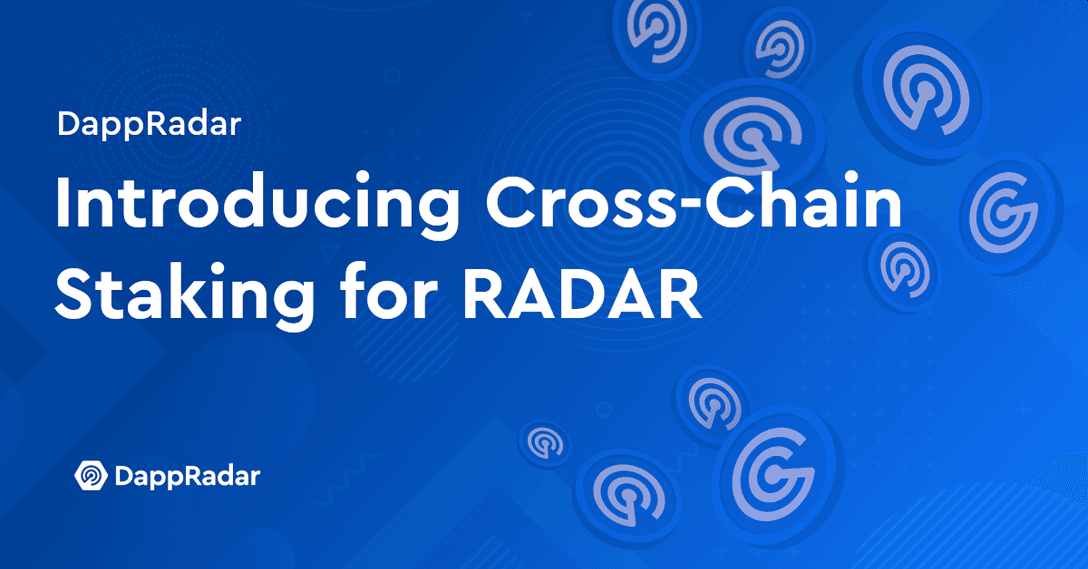 DappRadar tracks and analyzes all kinds of decentralized applications, and therefore, is a big believer in the idea that the future of the blockchain industry will be multichain, cross-chain, and interoperable. To ensure the DappRadar community has the most comprehensive choice possible, cross-chain staking will be enabled for every blockchain RADAR launches on, meaning it won’t be limited to only EVM-compatible chains. The mechanism will also ensure a smooth user experience on all chains.

Explaining the new cross-chain staking, CEO and co-founder Skirmantas Januskas said, “What we have built is in the benefit of the users, especially the margin-sensitive users in emerging economies. It also improves the cross-chain user experience massively. The best part is, what we innovated is here and anyone can take it and use it. We care deeply about contribution to the blockchain industry and we believe that we can reach much higher when we build together.”

DappRadar’s cross-chain token staking was developed in collaboration with the LayerZero protocol, which enables smart contracts to communicate across different chains.

“Interoperability protocol LayerZero has been chosen to do the heavy lifting and allow smart contracts to communicate between different blockchains. Significantly this is not limited to EVM-compatible chains to give the DappRadar community the most comprehensive choice,” DappRadar said in a blog post.

When DappRadar first launched its RADAR token in December 2021, they knew back then it was a must to make it work cross-chain. RADAR is a utility token that was first launched on the Ethereum blockchain and listed on major crypto exchanges such as Crypto.com and Huobi Global.

DappRadar’s “Contribute2Earn” approach allows community members to earn RADAR by contributing to the DappRadar ecosystem. 5.000 RADAR holders gain access to DappRadar PRO features, which provide access to exclusive analytics, features, content, and reports. By holding even 1 RADAR, a community member can participate in governance to shape the future of DappRadar.

RADAR Cross-Chain Token Staking will be available on any chain RADAR launches on, allowing users to stake their RADAR tokens on one chain and claim their rewards on any other chain, no matter where they were staked.

Founded in 2018 by CEO Skirmantas Januskas and Dragos Dunica, DappRadar platform enables users to track, analyze, and discover decentralized applications. With more than 9,000 dapps, 30+ protocols and an audience of over 1 million monthly users worldwide, DappRadar is already the go-to dapp exploration platform. DappRadar now tracks over 3,000 dapps on more than 45 blockchains, including Ethereum, EOS, ONT, and TRON, with plans to expand to others. 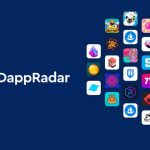